Lawmakers say there is likely more room to cut state agency budgets over the next year.

Lawmakers are meeting in Jackson over the next few months trying to assess how much taxpayer money state agency are spending, and more specifically, what they are spending it on.

The working group, as it's been dubbed, began meeting in August, and are evaluating budgets of nine of the state’s largest agencies. Those include the Departments of Education, Health, Mental Health and Corrections.

Speaker of the House, Republican, Philip Gunn says some agencies are duplicating services.

“We’ve already seen in the last two meetings the potential for duplication of services. We’ve got community colleges and senior colleges telling us that they spend about $25 million a year on remediation. Why are they graduating and not ready to go to college.”

In addition to duplicating services, some members of the working groups are questioning why some state agencies need so many employees, and whether the state is paying them too much.

Superintendent of Education Carey Wright says it would be very difficult for her agency to handle a cut in staff.

No timeline has been set as to when the working group will make recommendations to the full legislature, but Republican leaders say they would like to have a plan in place before the start of the 2017 Legislative Session in January. 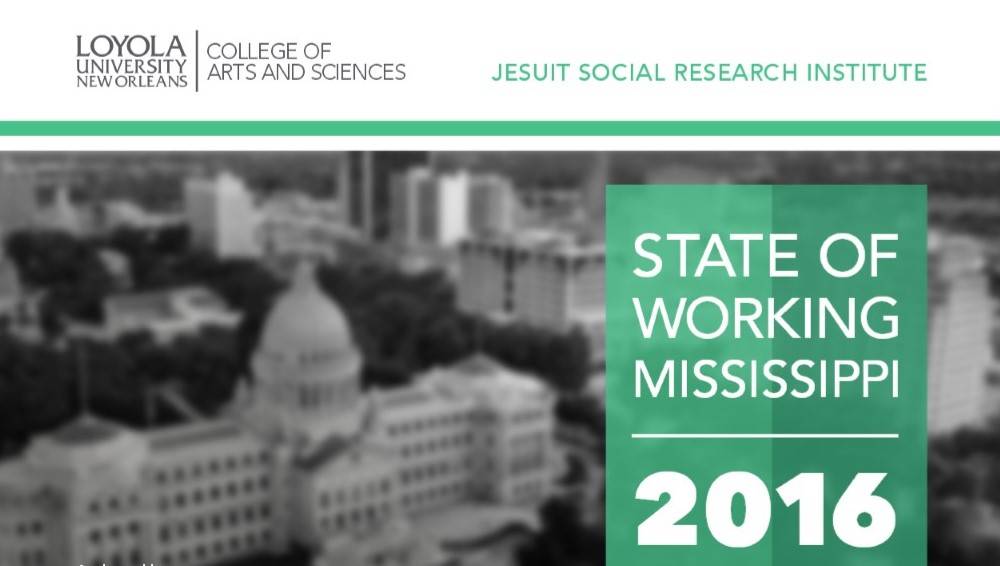 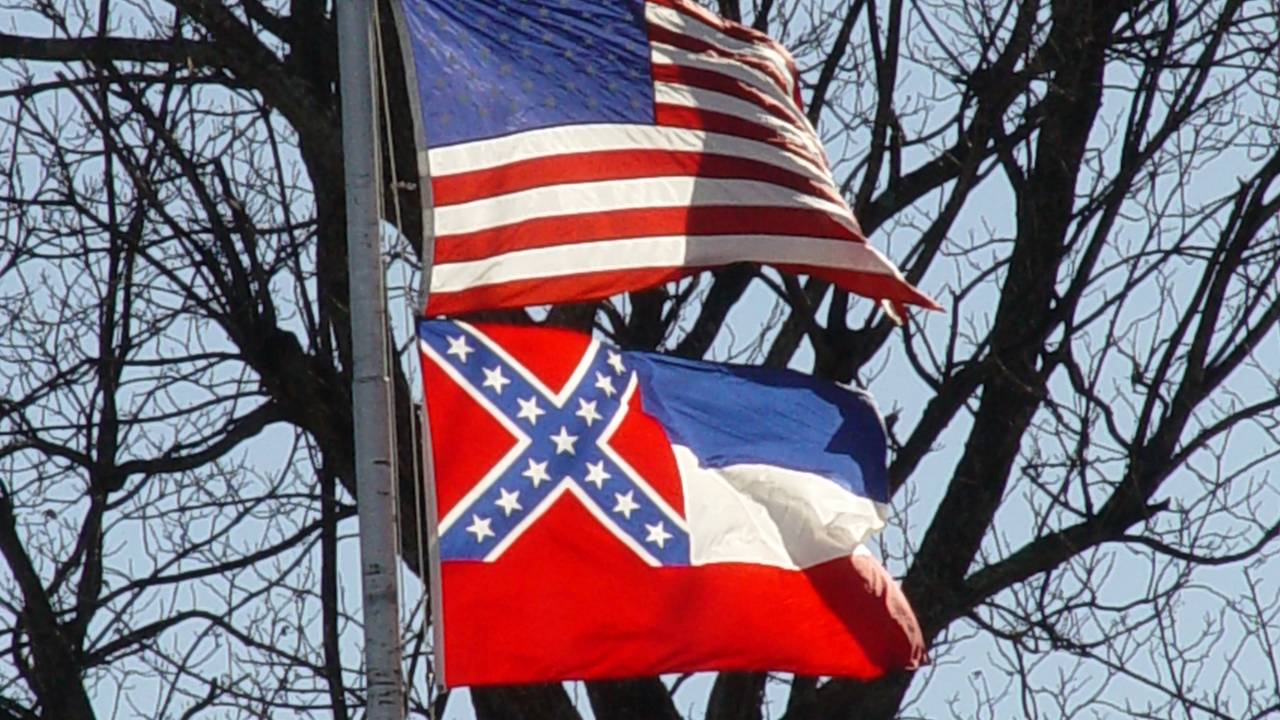