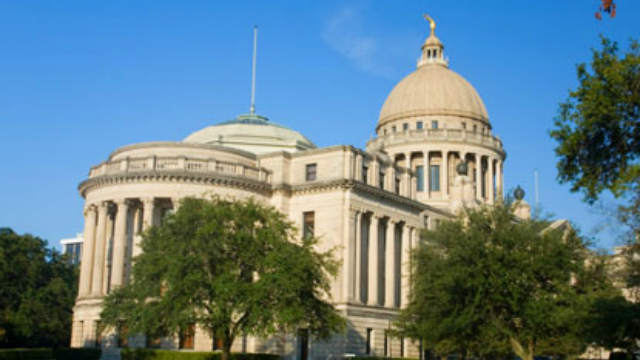 The 2015 legislative session is essentially over. The Senate wrapped up business yesterday, while the House will be back at the Capitol today to finish work on two more bills. Lawmakers have differing opinions on whether the session was a success.

For the past three months, lawmakers in Jackson have been debating the merits of everything from vehicle inspection stickers to state contract reform to whether it’s the responsibility of lawmakers to set public education standards. Most of those debates came to an end yesterday as the Senate adjourned for the last time this session. Lieutenant Governor Tate Reeves says he considers this year to be a success.

“We ended with a budget that spends more money on public education then has ever been spent in the history of the state,” says Reeves. “We were able this year to pass a bond bill that’s less than we’re paying off. The special needs bill is one that I am personally excited about. I feel that given those individuals a better opportunity is something all Mississippians should be proud of.”

Despite the optimistic outlook, Reeves expressed disappointment that the early session promise of tax cuts never came to fruition. That blame he lays squarely on the shoulders of Democrats, but Democratic Senator Hob Bryan of Amory says the tax cuts would have only hurt the state.

Yet, Republicans are taking the lack of a tax cuts in stride. Speaker Pro Tem Greg Snowden, a Republican from Meridian says there were plenty of other bright spots during this legislative season.

”We had other legislation in important areas, and again it always kind of centers on the budget,” Snowden says. “We have a successful budget that’s within our means. We don’t spend one-time monies. We have a full, rainy day fund. We feel like our fiscal house is in order.”

“We didn’t get as much accomplished as I wanted to get accomplished,” Moak says. “We didn’t do everything we could on education. We did a little bit for roads and bridges and infrastructure and that sort of thing. We’ve just not done everything, and we certainly didn’t do anything for healthcare. We should be doing something better, because education, healthcare dollars, those all translate to jobs at the local level. We didn’t do that”

While the 2015 session may be over, some rumblings about a special session have begun to crop up. Governor Phil Bryant says he still hasn't determined whether he will call lawmakers back.

“It’s not something we’ve made a final decision on, but the was M.E.C, our state chamber’s number one issue,” says Bryant. “We’re going to continue to work at some level to reach a solution on that. It’s unfortunate again. I understand trying to get the House and Senate to agree on that, and part of my job is to help facilitate that. We’re going to continue to work on that level.”

With only hours separating them from the end of the 2015 legislative season, many lawmakers are already thinking about what they’ll bring up during the 2016 session. Some say tax cuts will make a return; others are concentrating on more funding for public schools. Either way, all 174 lawmakers in both the House and Senate will have to head home and face an election before they can return. 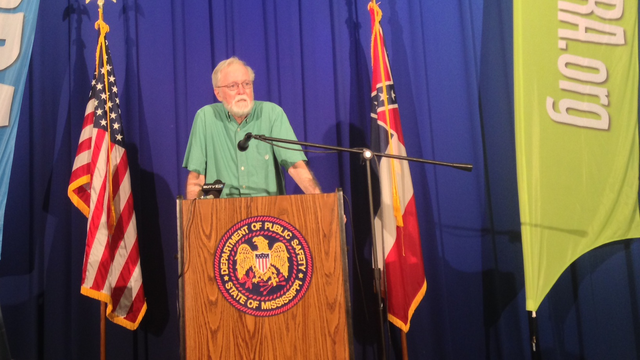 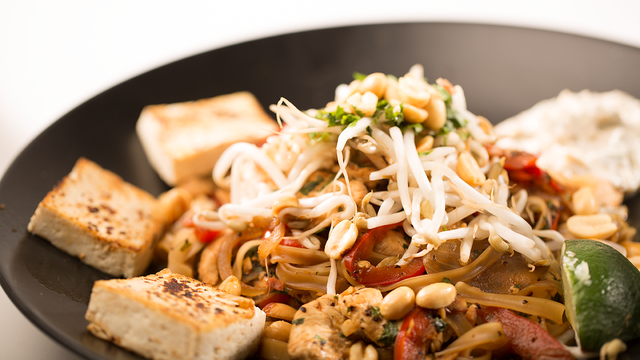