Nearly 28 percent of Mississippi's roads and bridges are considered functionally obsolete or completely impassible. That's according to the Chair of the House Transportation Committee. There is a push by some lawmakers to fix the state's crumbling infrastructure before it's too late.

The 18 cent gas tax -- which funds road and bridge repair around the state -- has not been increased since 1987. Representative Johnson says raising the tax is one of the few ways the state can increase funds to fix the state's roads and bridges.

"right now, it works as a user fee, 18 cents a gallon on gas, that's a flat rate," says Johnson. "I'd like to see that it should be indexed. it should move with the rate of inflation. Or one of the methods I looked at is rate of construction costs, as it goes up so should the index on gas."

Johnson also recommends using bonds to fund long-term projects like bridge repair. However, Republican lawmakers have routinely expressed distaste for any measure that would increase taxes or state debt. Mississippi Economic Council President Blake Wilson says raising the gas tax wouldn't have the effect it once had.

"the gas tax is always the thing you talk about, but the gas tax is a law of diminishing returns," Wilson says. "Refineries are actually putting out less output each year. the demand is changed for fuel because of fuel efficiency. So it certainly worked in '87, it may be a part of this, but it sure isn't going to be the number one issues. There are going to be other ways we can approach this."

A 2013 study said Mississippi's roads were so bad that the average driver spent more than one thousand dollars a year in extra car maintenance. Gulf Shore and Jackson residents paid at least twelve-hundred and fifteen-hundred dollars respectively. 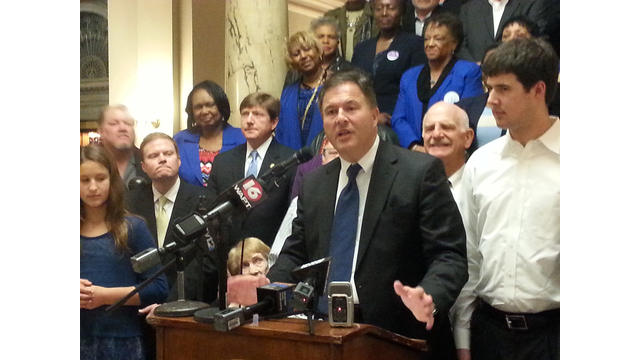 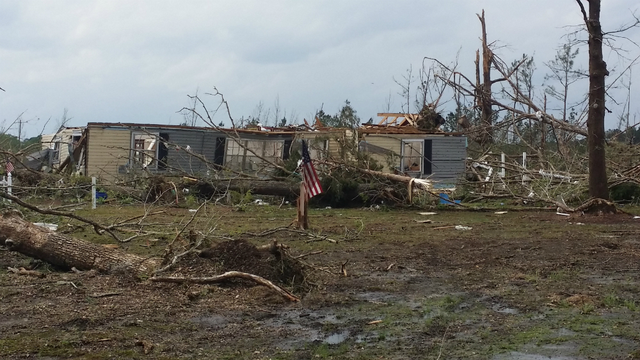