Mississippi lawmakers are looking into how they can completely restructure the state’s college board. The action is in response to the board's recent decision to not renew the contract of University of Mississippi Chancellor Dan Jones.

One piece of legislation being introduced in the Senate would strip the college board’s ability to hire and fire personnel and give it to the trustees of the state’s eight universities. Republican Senator Gray Tollison of Oxford is drafting the bill.

"This was an overreach and there are a lot more important issues to be focused on in higher education," says Tollison. "Dan Jones has done an outstanding job and it's amazing me that they don't look at the whole portfolio of what he has done at Ole Miss."

A bill making its way through the House would establish a task force that would study what changes should be made to the College Board, to bring it more in line with other states. Republican Representative Brad Mayo if also from Oxford. He says now is the time to look into how to make the board more efficient.

"As I have worked over the last couple of years at national meetings, on higher education funding some of the experts we've talked with have expressed amazement at our current model," Mayo says. "It's something that I thought in the future we would look at is how do we remake higher education to best serve Mississippi and to allow our institutions of higher learning to flourish."

During a meeting earlier this week, the College Board outlined their reasons for not renewing Jones’ contract saying he has been slow or unresponsive in improving the financial stability of the University of Mississippi Medical Center. Demonstrations are scheduled for today in Oxford to protest the board’s decision. 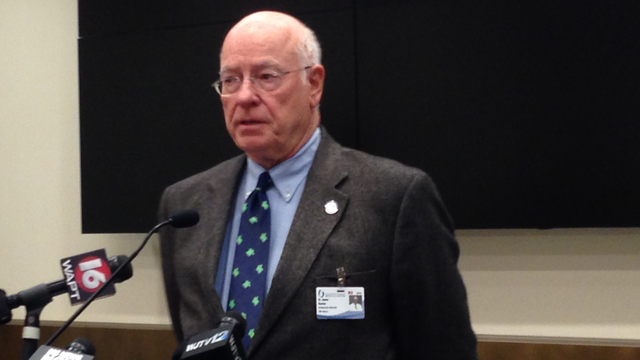 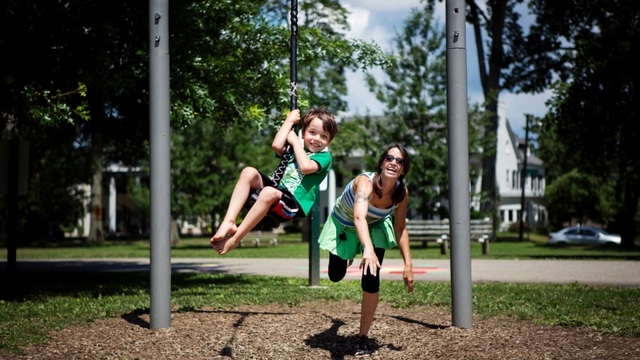