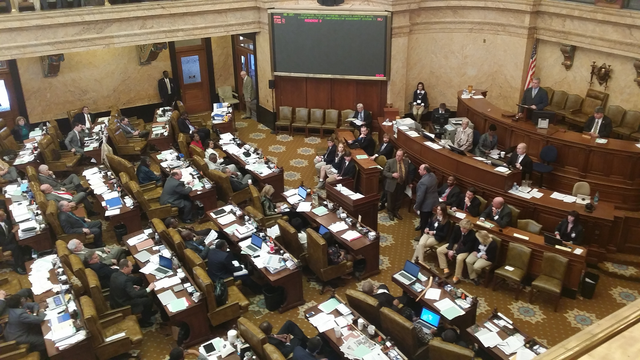 Starting this Spring, Mississippi’s students may no longer be required to pass a series of standardized tests to graduate high school.

In order for students to graduate from high school in Mississippi they are required by law to pass a set of exams known as the subject area tests. The assessment consists of four parts testing a student’s knowledge in Math, Science, English and History. But a bill, passed by the House yesterday, seeks to eliminate that requirement for graduation. Representative Toby Barker of Hattiesburg brought the measure before the House.

"We have about 2,500 to 3,000 students every year where this applies to them," says Baker. "They have reached their credit hours. They may have a decent G.P.A., but because they don't pass the one of the four subject area tests they can't graduate."

Mississippi is one of the few states to require students to pass a test in all four major areas of study before they can graduate. Those that do, just test math and English, but over recent years many states have dropped the exit exam. Instead, they've opted to fold the assessments into an end of the year final exam. Yet some lawmakers like Jeff Smith of Columbus are worried that students who are not college or career ready will begin graduating high school.

"We said at the end of the year to make sure you're college ready you've got to pass the subject area tests," Smith says. "You understand that we have 11 percent of our kids in this state that are college ready when they get out of high school. Will this not in some way jeopardize that, make it possible fewer."

Mississippi has one of the lowest graduation rates in the nation with nearly 25 percent of students failing to graduate. 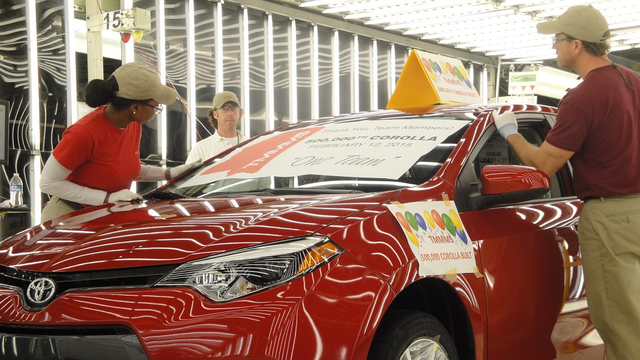 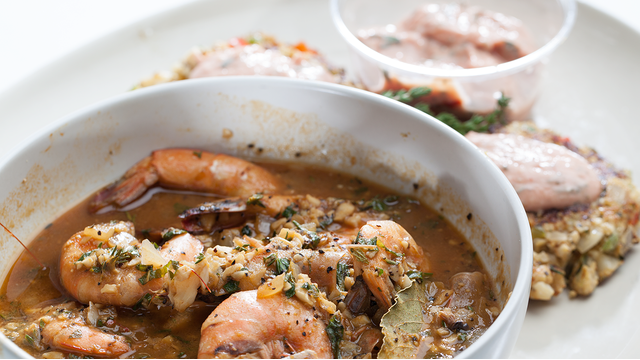