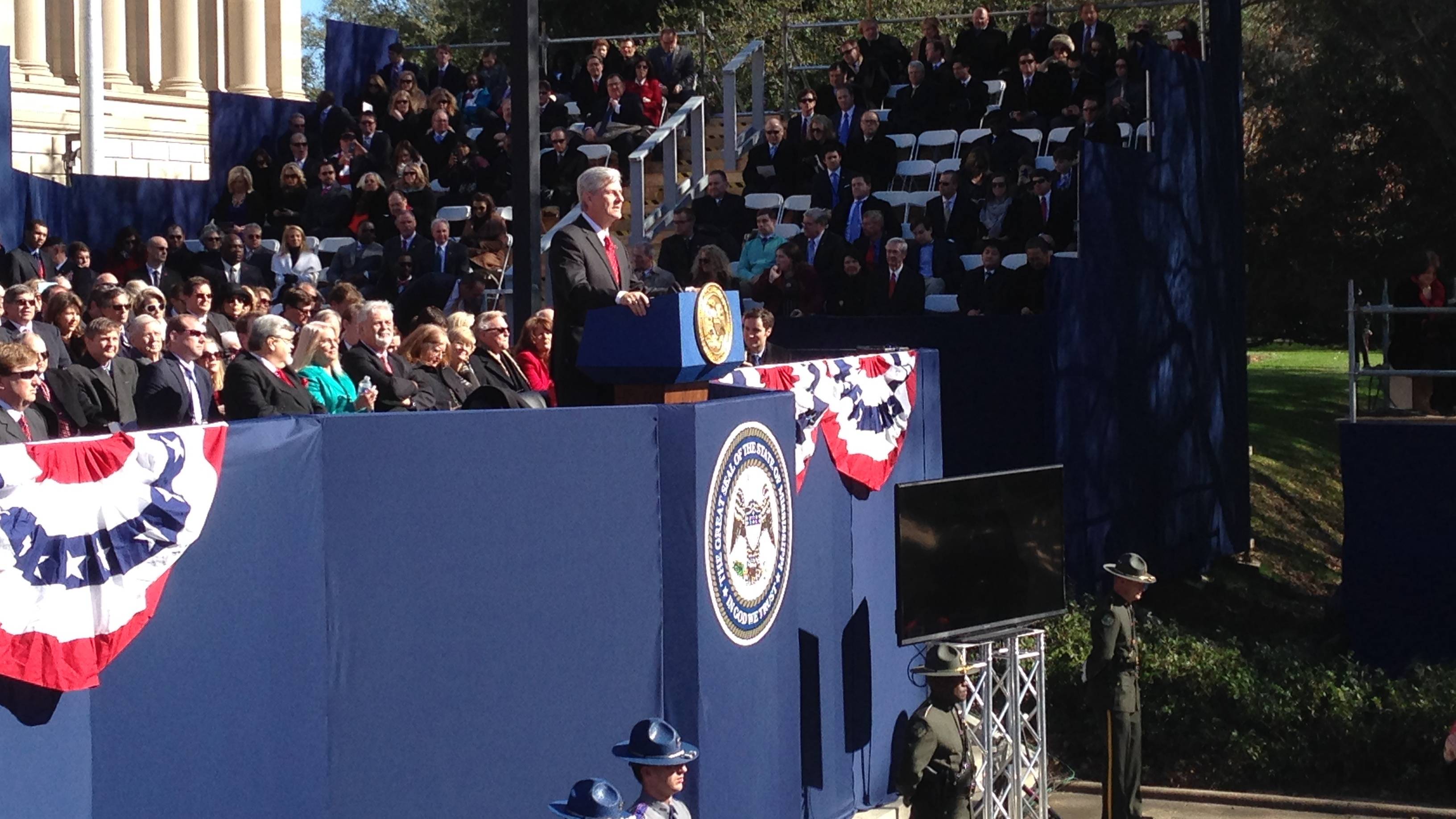 In Republican Governor Phil Bryant's inaugural address this week, he touched on a list of issues, including equal rights for all, his support for the right to bear arms and promoting traditional values. One issue he emphasized was school choice.

"For example it should be a parent's right not just a privilege by income or social status to take his or her hard earned tax dollars and send their child to a school they choose," said Bryant.

"I would like to see some more specifics. I like the idea in some aspects. I don't know if a blanket throughout the state would be the answer," said Rushing.

"Some of these things about charter schools and some of these other plans that would take money out of the public schools and give it to private schools in the form of vouchers, that's something that's going to be debated," said Blount.

What isn't up for debate is the need to reform the foster care system. Mississippi is facing a lawsuit for not adequately protecting children. Bryant recently named a new executive director for the troubled agency.

"Let me assure you here today, I intend on providing these children with our very best.

"We have to do more and that means we have to hire more case managers to follow these kids when they're placed in the system," said Sykes.

A major objective for Bryant, is job creation.

"Today you have my pledge to work as hard as humanly possible to make Mississippi the most job-friendly state in America," said Bryant.

"I believe that he's going to bring more industry in. We're going to do more building in Mississippi and especially the Mississippi Gulf Coast. It's going to go like a house-a-fire," said Gollot. 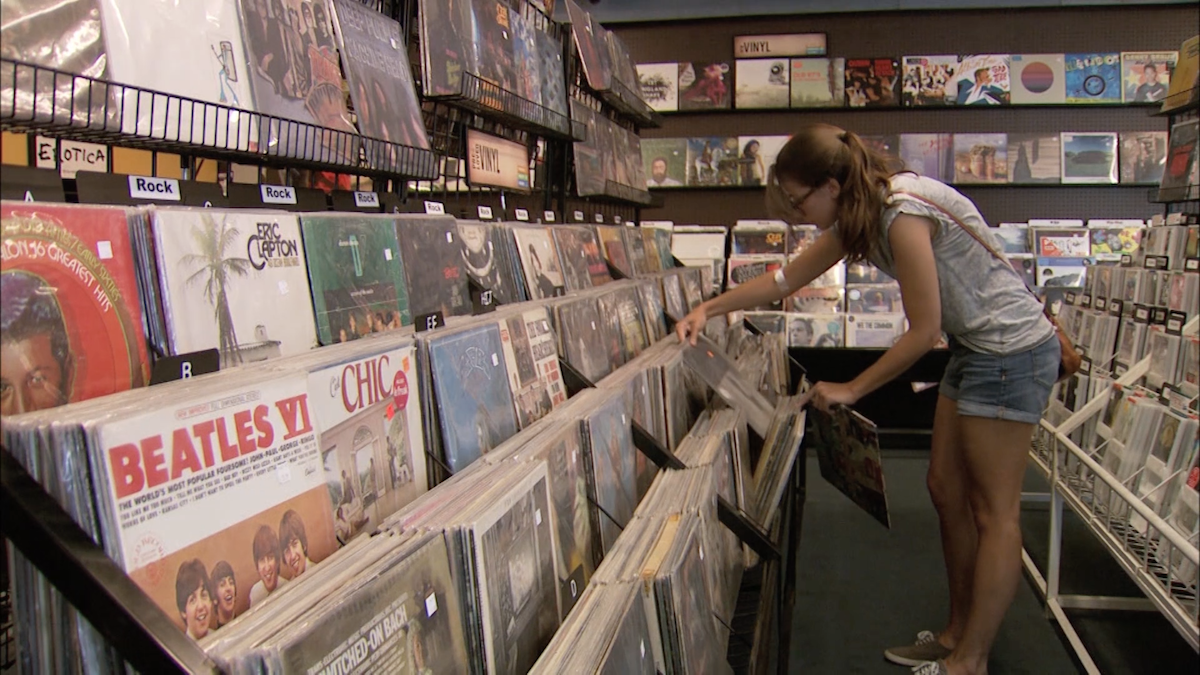 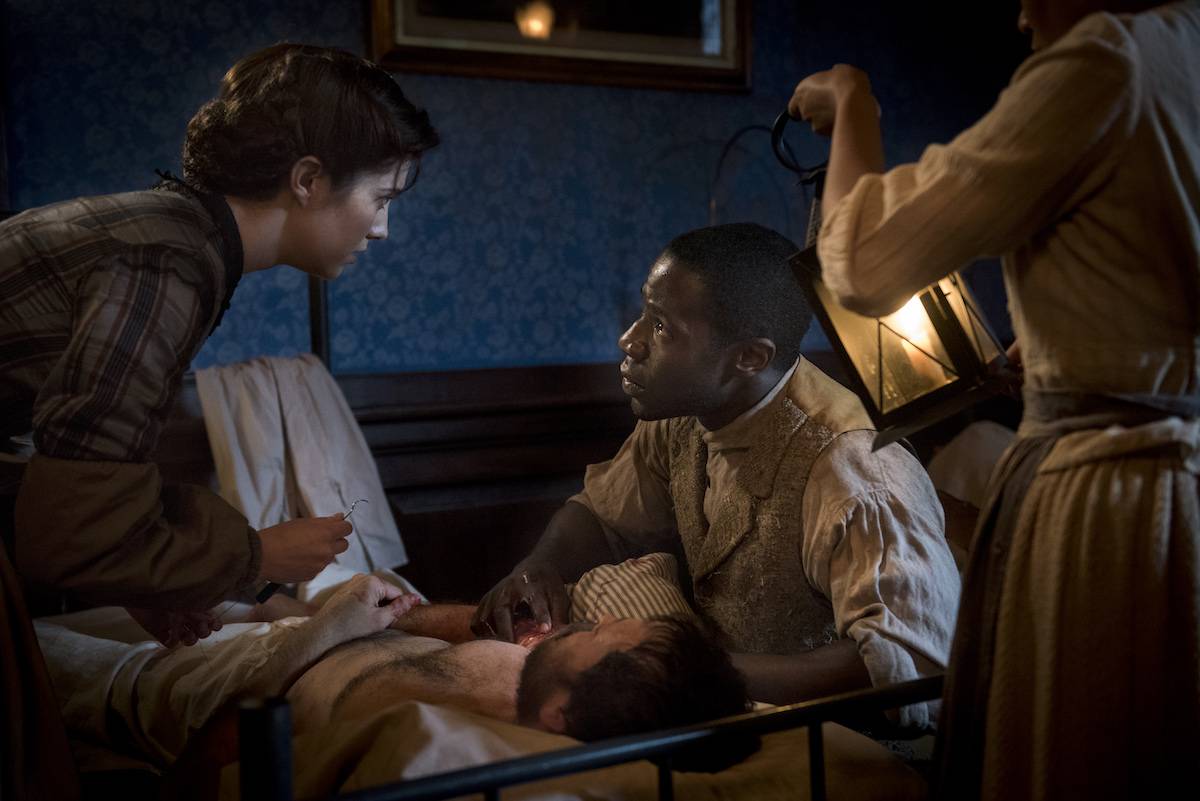