In his nearly 15 minute speech before a joint session of the legislature, Governor Tate Reeves focuses on a number of issues including education, economic development and funding state prisons.
Democrat Tammy Witherspoon is a Senator from McComb. She's excited to see the Governor embrace bipartisanship.

"Wow, actually his speech was awesome and I can't wait to tell him. I was very moved by his words, I love his motto 'Mississippi for All.' I love that, so I'm looking forward to working with him."

Governor Reeves says he is committed to raising teacher salaries.
Newly elected Republican Representative Dana Underwood McLean is thrilled-- because she ran on an education platform

"I think we need to focus on education because that's the basis for everything else. Workforce development, our economy. Everything else."

Senator David Jordan, a Democrat from Greenwood, has served in the state legislature for more than 26 years. He says bringing more jobs into the state isn't enough.

"Good jobs is what we need. But they need to pay the people who work those jobs so that they can make a living for their families. And as a pursuit of happiness by having the basic resources that they need."

Governor Reeves is inheriting a prison system recently rocked by violence. He will be appointing a new Corrections Commissioner in the coming weeks.
Republican Representative Fred Shanks says prison reform isn't going to be easy.

"There's two or three things. I mean we obviously gotta get the pay up for the workers, but we really have to find the right person to lead over there. And there's no bones about it, it's gonna be a long row to hoe."

Shanks says the state will need to look nationwide to find a corrections commissioner who has experience in prison reform to tackle the issue. 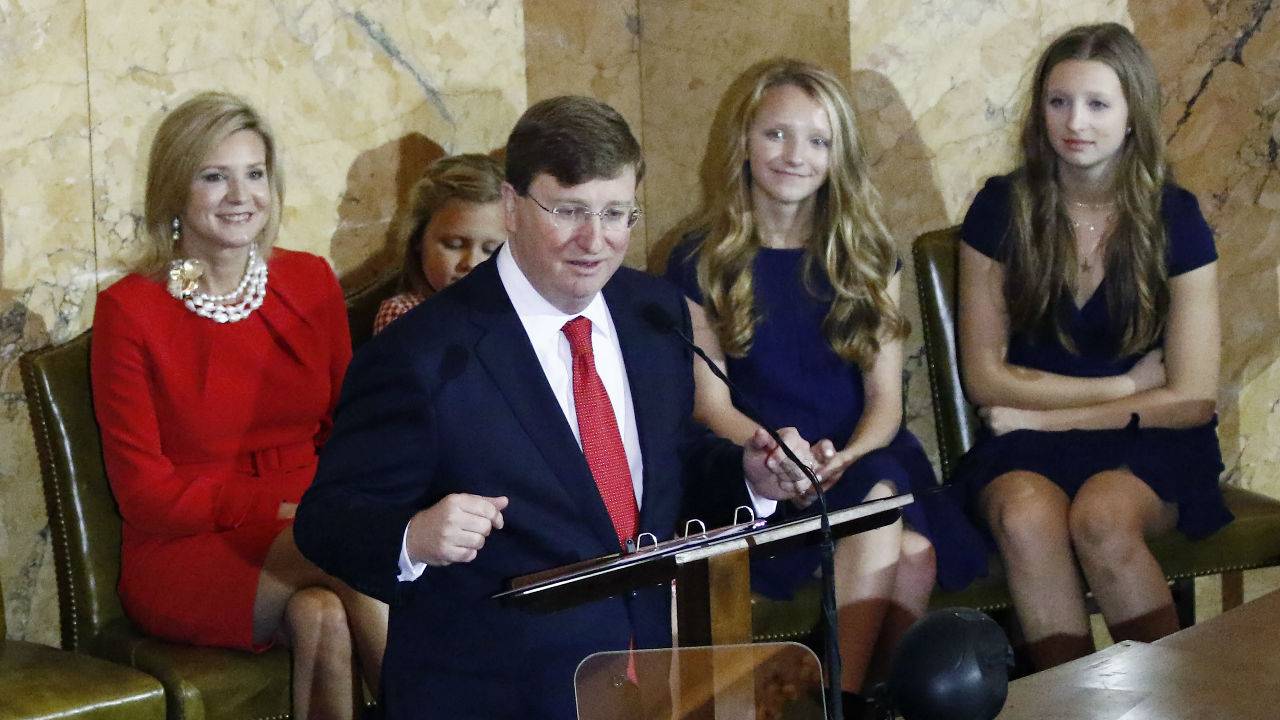 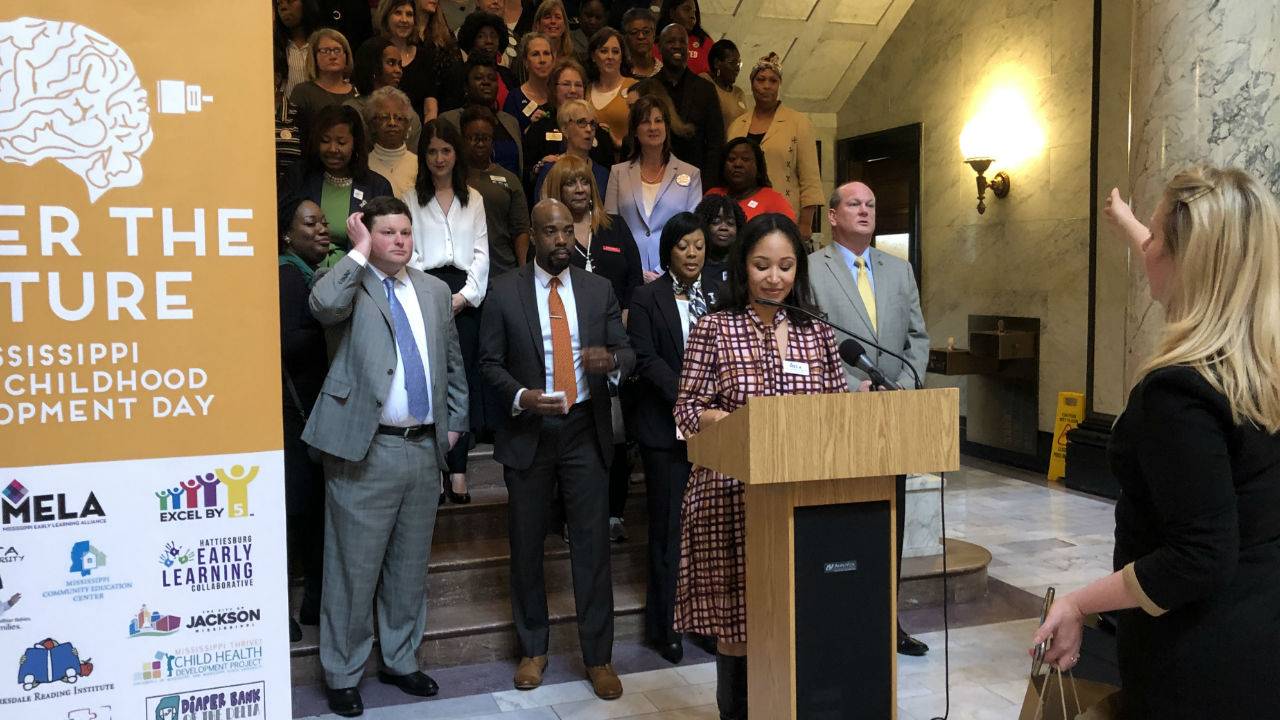