A donor to the Jim Henson Boyhood Exhibit in the Mississippi Delta has decided to allow his collection to remain at the museum, despite objections over the state's controversial religious freedom protection law.
MPB's Mark Rigsby reports.

Kermit the Frog is, in a way, one of the most famous Mississippians. There's a museum dedicated to Muppets creator, Jim Henson, in Leland, the town where he grew up. The museum displays decades of memorabilia. But part of the collection was recently in danger of being taken back. Leland Chamber of Commerce Executive Director Melia Christensen says Kenn Watson donated his items to the museum 25 years ago.

"Some of the things of his we are displaying are really rare publications. There were magazines with Muppets on the cover, and some other memorabilia items that we don't have duplicates of," says Christensen.

Watson wanted it all back because he's opposed to House Bill 1523 - also knows as the religious freedom protection act - passed by the state legislature this session. So, the Leland City Board unanimously passed a resolution asking the governor and legislature to repeal it.

"Sesame Street taught us to not be discriminatory toward each other. It was always about love and happiness, getting along, cooperating with people," says Alderwoman Lisa Bush. "This bill really goes totally against what Jim Henson stood for."

Now that the city has come out against 1523, Watson says he will allow the museum to keep his collection on display. 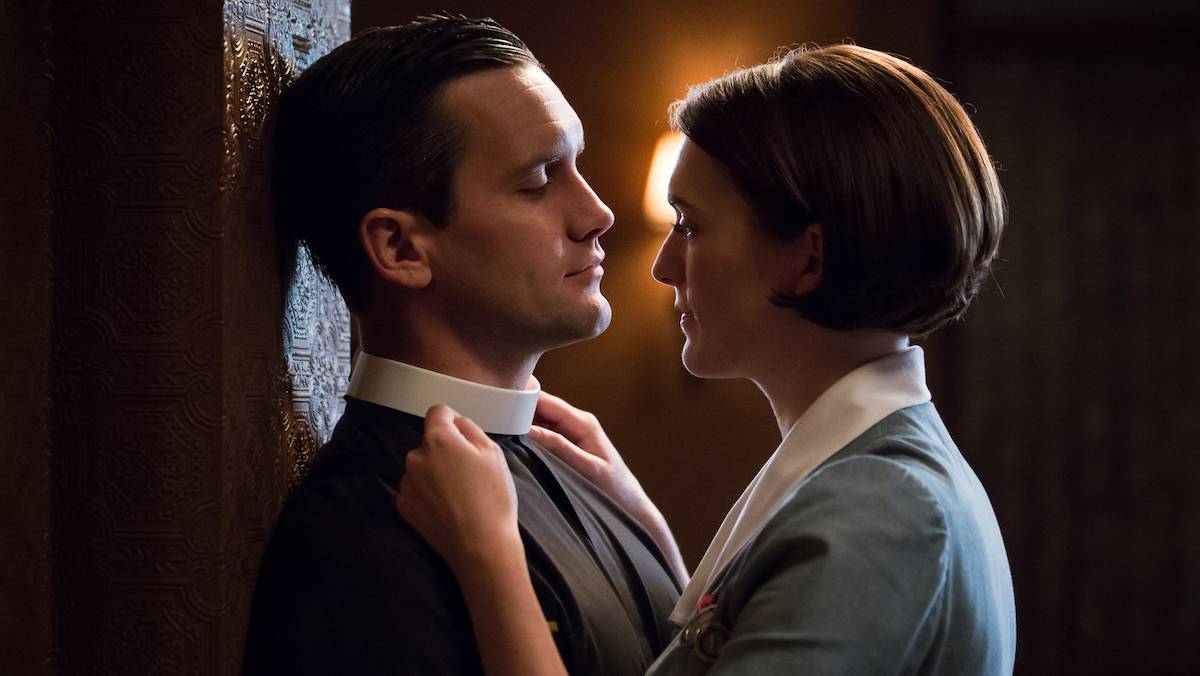 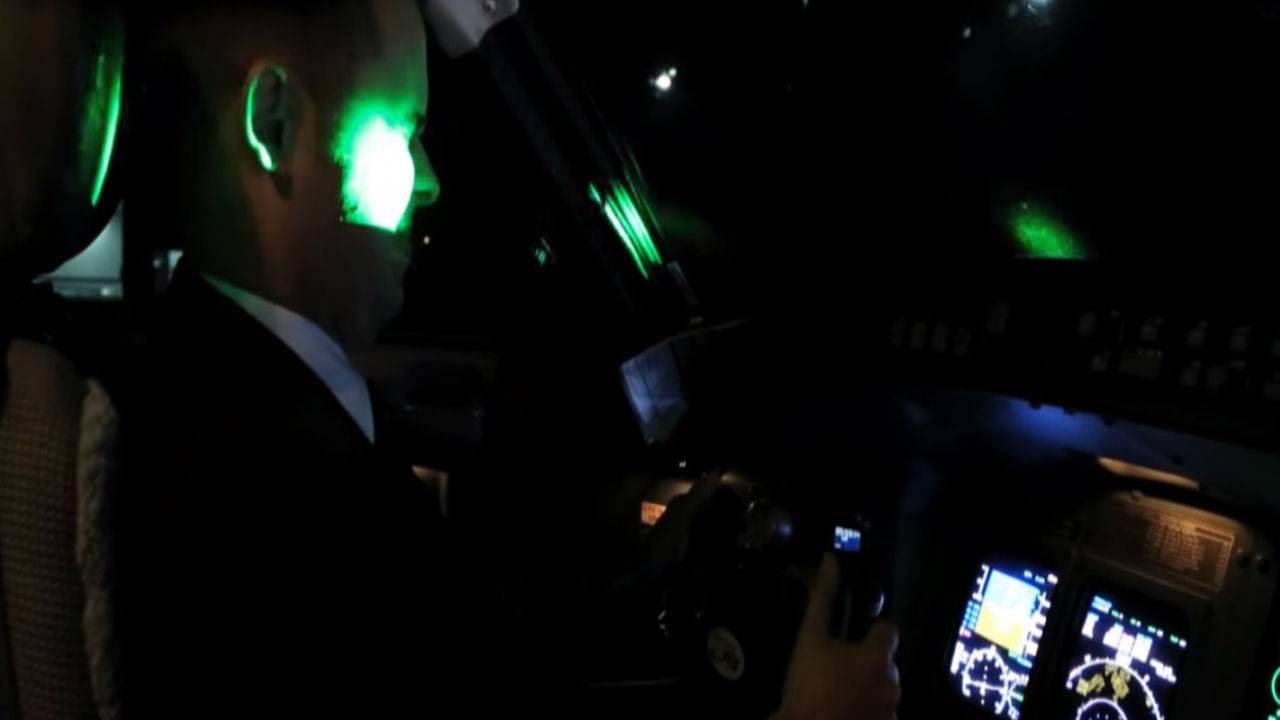