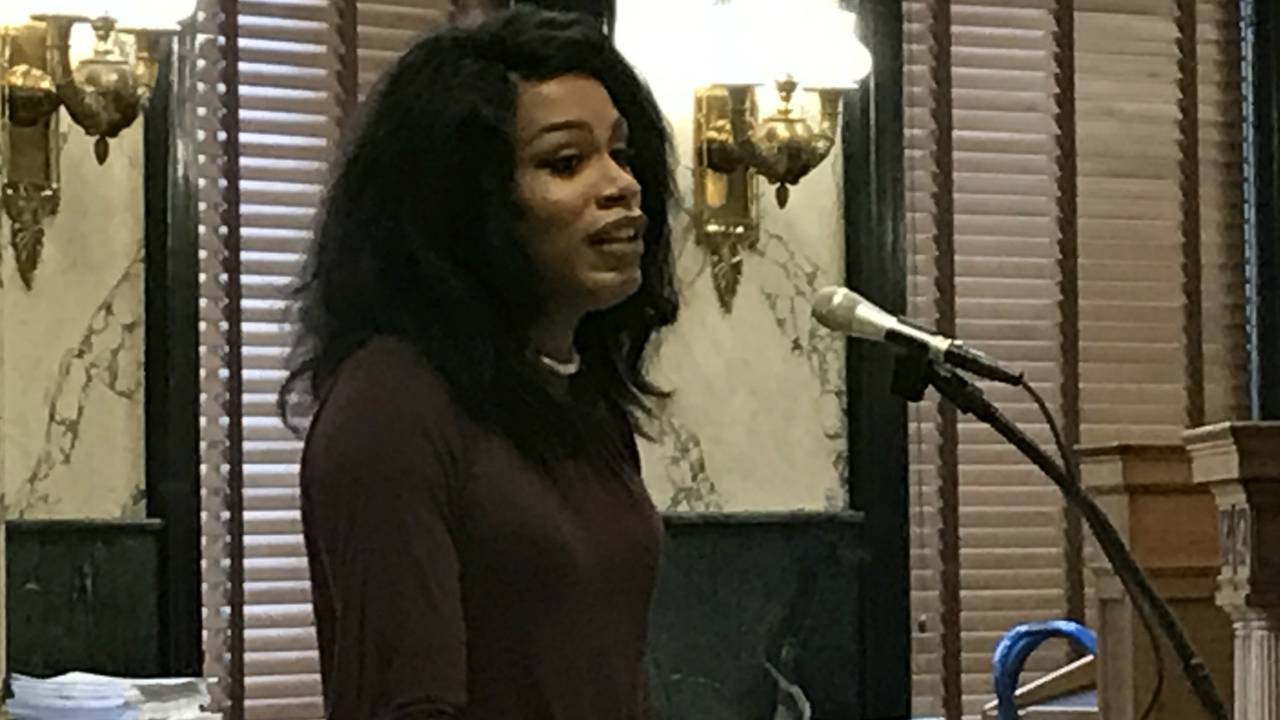 The 2017 Mississippi Legislative session is coming to a close.  But, that isn't stopping members and supporters of the lesbian, gay, bisexual and transgender community from voicing their opinions on LGBT rights. MPB's Alexis Ware reports the American Civil Liberties Union of Mississippi held a hearing yesterday at the state capitol to talk about transgender issues.

"Having no LGBT protections is just as bad as having anti-LGBT legislation."

Daniel Ball is the faith outreach organizer for the Human Rights Campaign. He was among dozens voicing support for legislation that would protect members of the LGBT community.

"Considering the fact that many people turn a blind eye to a lot of the LGBT experiences people face in the state until we put forth a concerted effort to sit down listen to those stories and help create protections that will extend to everyone, not just some only then will we be able to mobilize our whole state in doing more and thriving more not only socially but economically as well."

Maylaysia Walker is a member of Mississippi's transgender community.  She's urging lawmakers to pass laws that are more inclusive of the LGBT community.

"Instead of negativity towards the community and bills that are being passed to harm the community of LGBT people being included, making these just the same as anyone else in the community."

Walker says HB1523 is one of the bills she finds problematic.

Lawmakers passed that law last year which would protect government employees and business owners who deny service to LGBT people because of their religious beliefs.  But, a federal judge blocked it before it went into effect July 1, 2016.

Next week in Texas, members of the U.S. 5th Circuit Court of Appeals will hear arguments in that case. 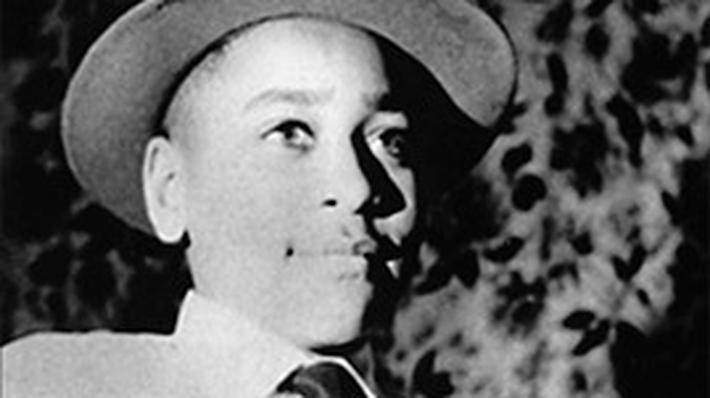 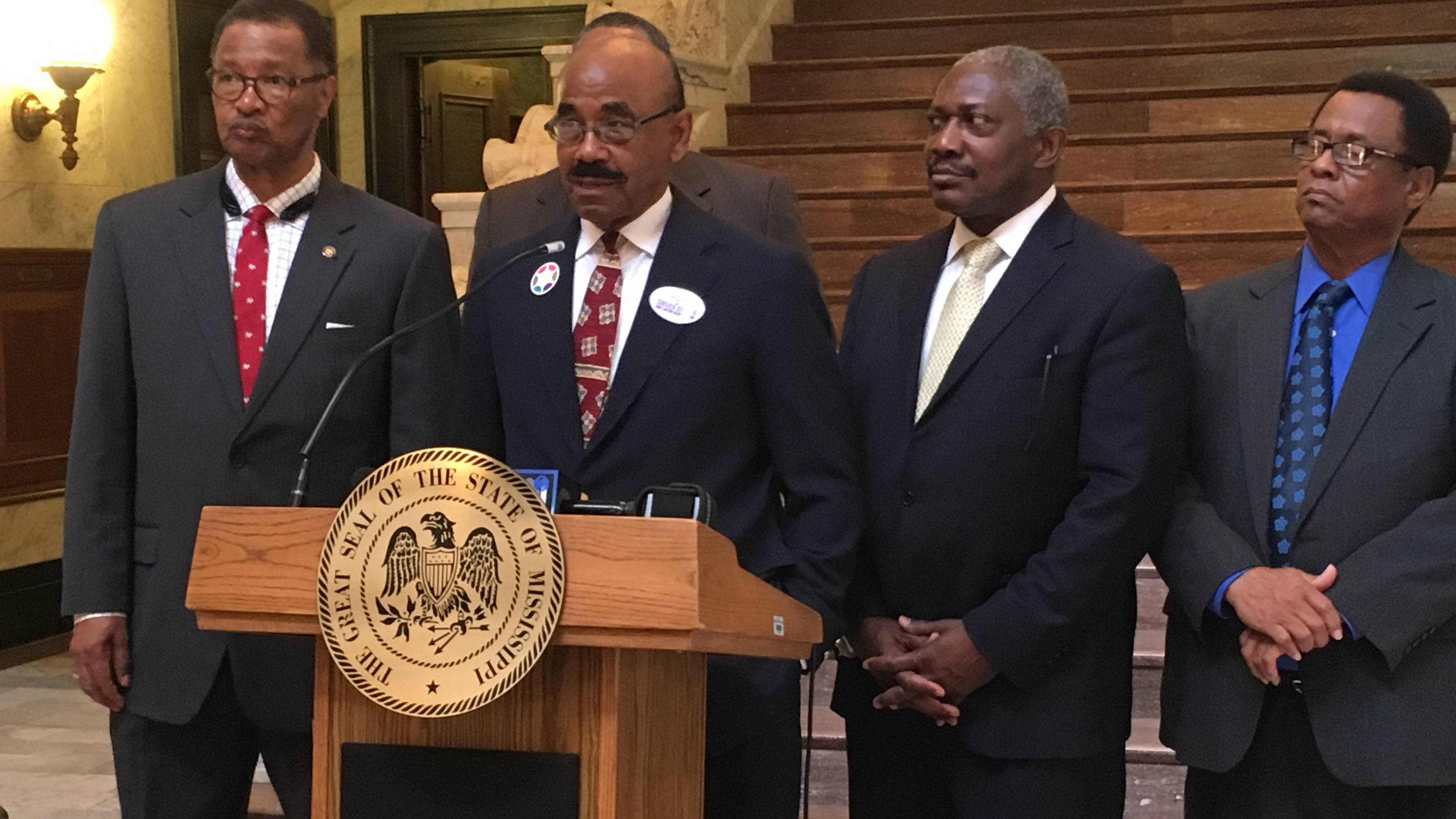