Lottery Board Confirmed Amid Senator's Concern About Operati

00:0000:00
Lottery Board Confirmed Amid Senator's Concern About Operating Funds 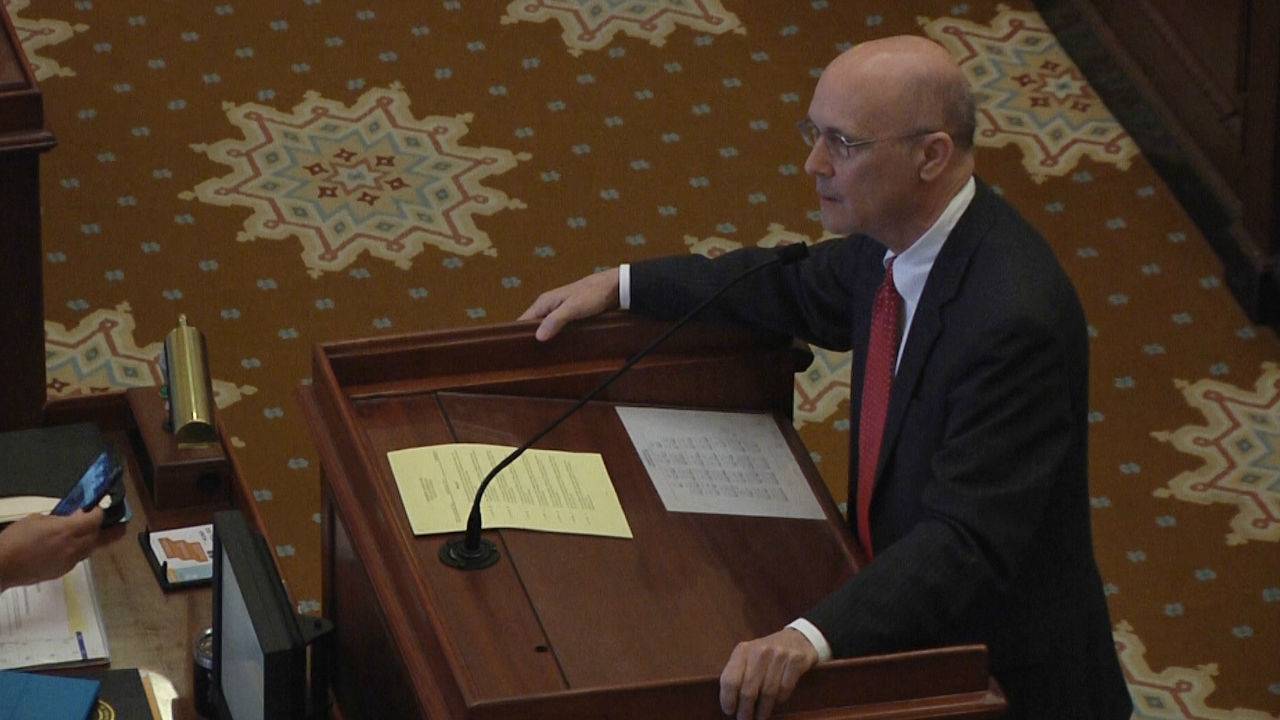 The 5 member board that's creating the state's new lottery is confirmed by the Mississippi Senate. But as MPB's Desare Frazier reports, one senator is concerned about how operating funds will be used.

Mississippi Democratic Senator Hob Bryan of Amory says he's concerned about how the Mississippi Lottery Corporation Board of Directors will use its operating funds. Fifty percent of lottery ticket sales goes to winnings. Thirty-five percent is for the state's infrastructure and the board has 15 percent to operate. Bryan says creating the game requires hiring consultants and others which could lead to helping friends and political favors.

"This produces great opportunities for corruption and self dealing and taking care of friends and croonies. The problem is with the design of the legislation," said Bryan.

Bryan says he's raising the issue while the Senate confirms the five member board appointed by the governor, because he's concerned about potential corruption. Republican Senator Joey Fillingane of Sumrall chairs the finance committee. He says casinos are over seen by the state gaming commission, but the agency won't oversee the lottery.

Kimberly LaRosa of Renaissance Community Loan Fund is a board member.

"If you put your policies and your procedures in place and you follow those policies and procedures, and you do your procurement the way that we intend to, then you will be able to account for every dollar and be held accountable to the residents of the State of Mississippi," said LaRosa.

In a statement Governor Phil Bryant says he has complete confidence in the board to fulfill the task of establishing the lottery with honesty and integrity. 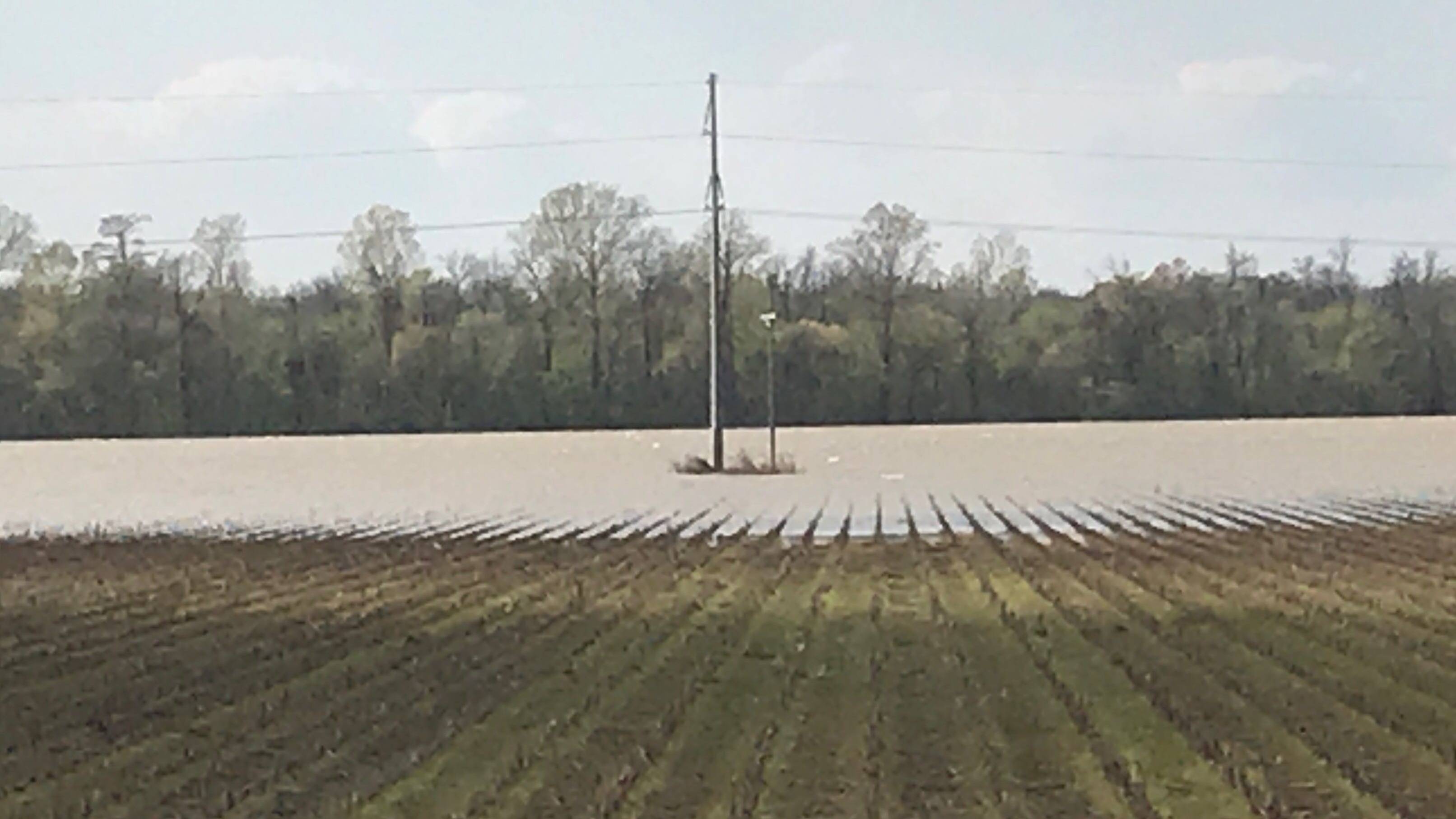 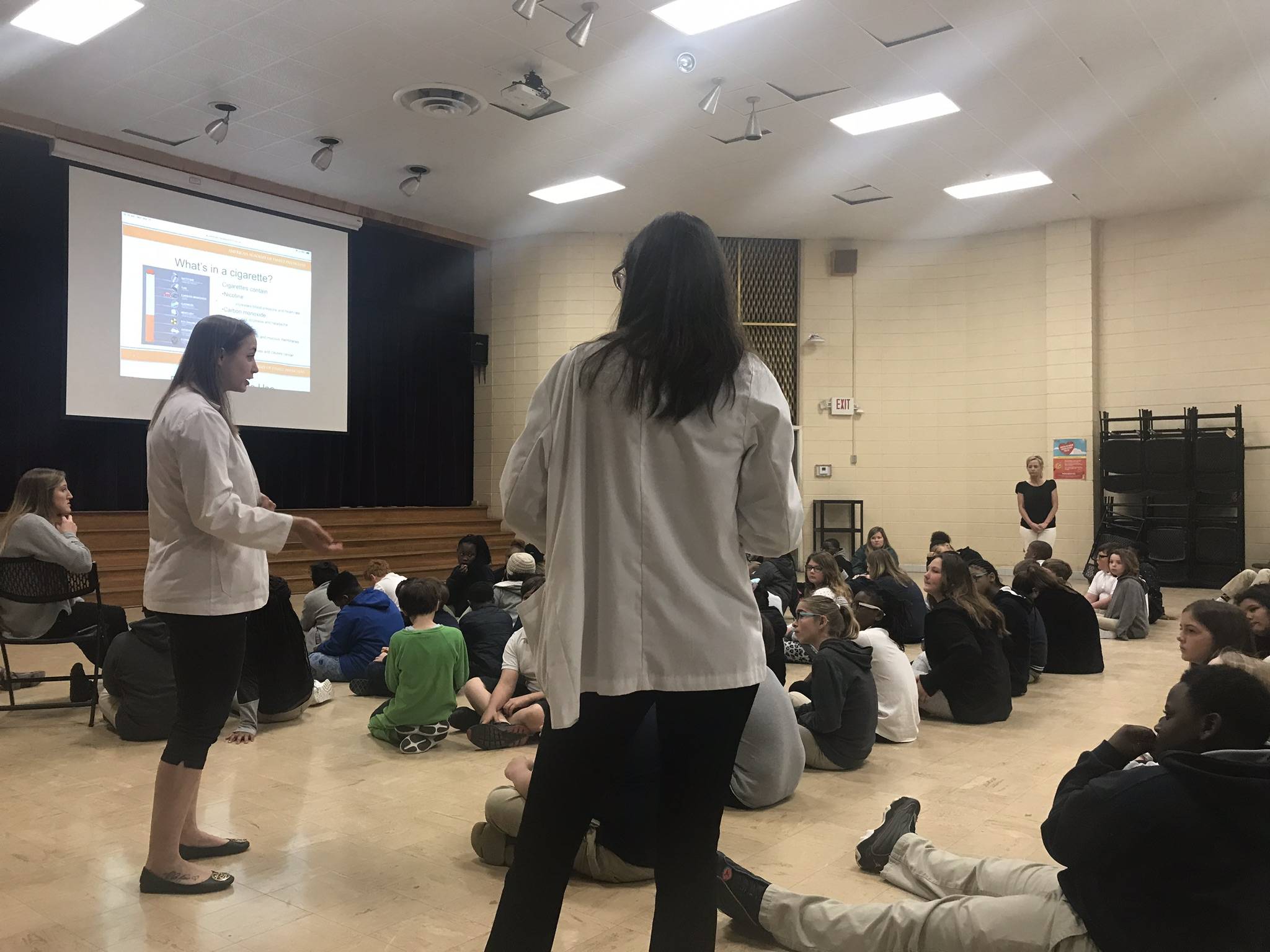