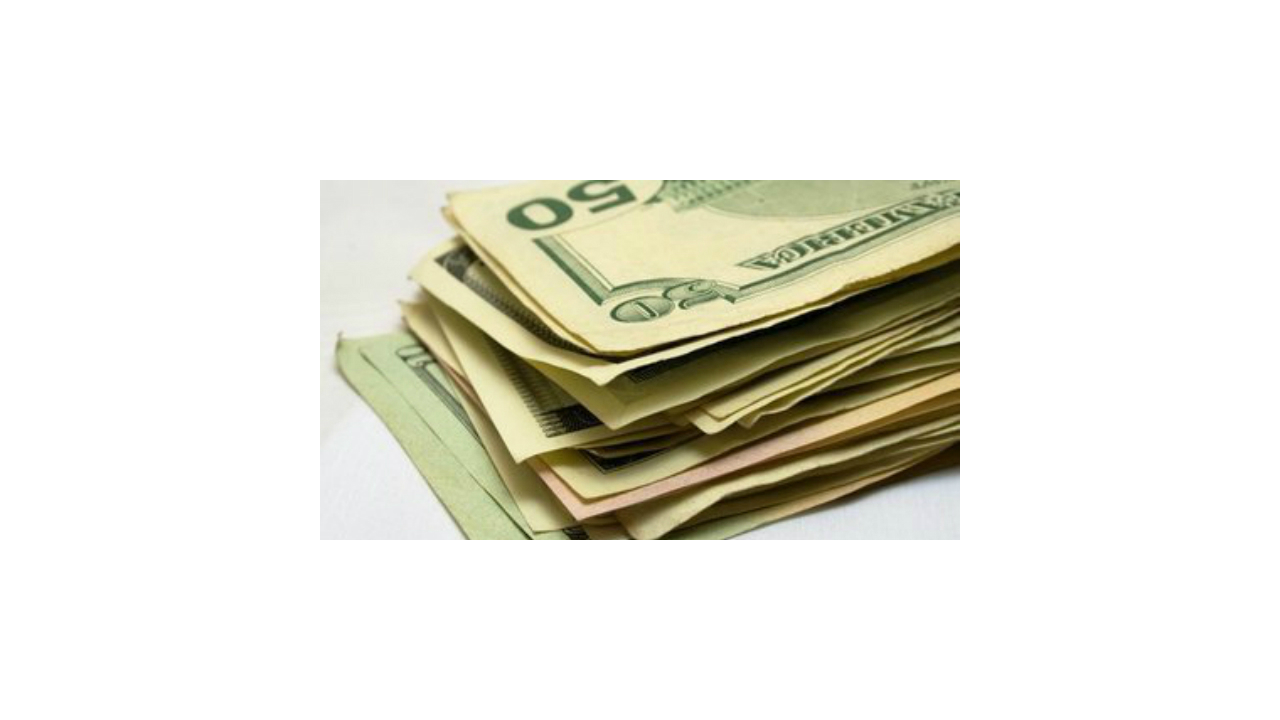 Low police salaries across Mississippi may be steering some residents away from a career in law enforcement.

According to a report published by the education and career research website, start-class, police and patrol officers in Mississippi may be among lowest paid in the nation. The site, which used public data to compile a list, also named Jackson, Hattiesburg, Pascagoula and Gulfport among the lowest paying cities in the country.

Officer Jon Traxler of the Hattiesburg Police Department says the relatively low pay may dissuade some joining the police force.

“There are a lot of people out there that have told me that they would love to be a police officer but because of the pay they just don’t feel like it is comparable for the job and also feed their family,” says Traxler. “We still have people applying, but probably with better pay we may have better quality officers that apply. Therefore, we would have more that could go through our academy.”

The average police salary in the state is hovering around 32-thousand dollars a year or nearly half the national average. Police salaries in Mississippi have also been in decline over the past 5 years, down nearly three-and-one-half percent.

“It’s a huge challenge for us, and I wish we could find ways to pay our officers more, but we are a city with declining population and revenues,” Priester says. “We’ve got to do more with less.” 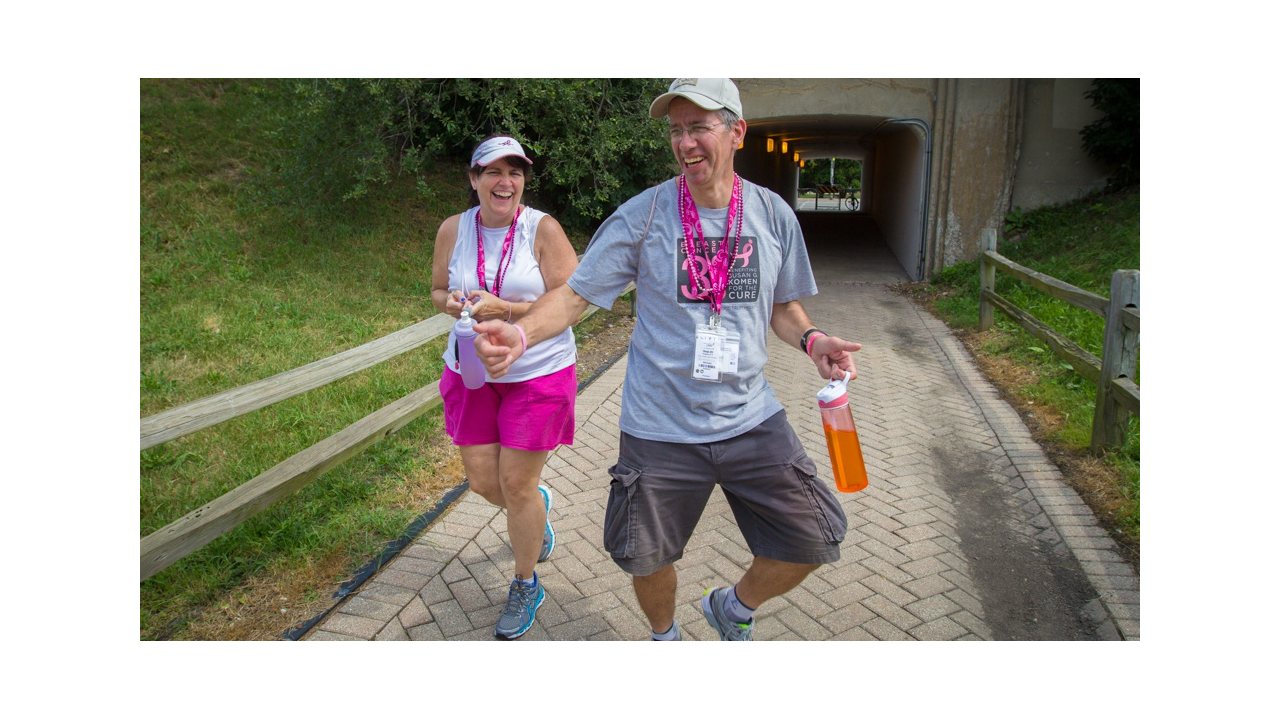 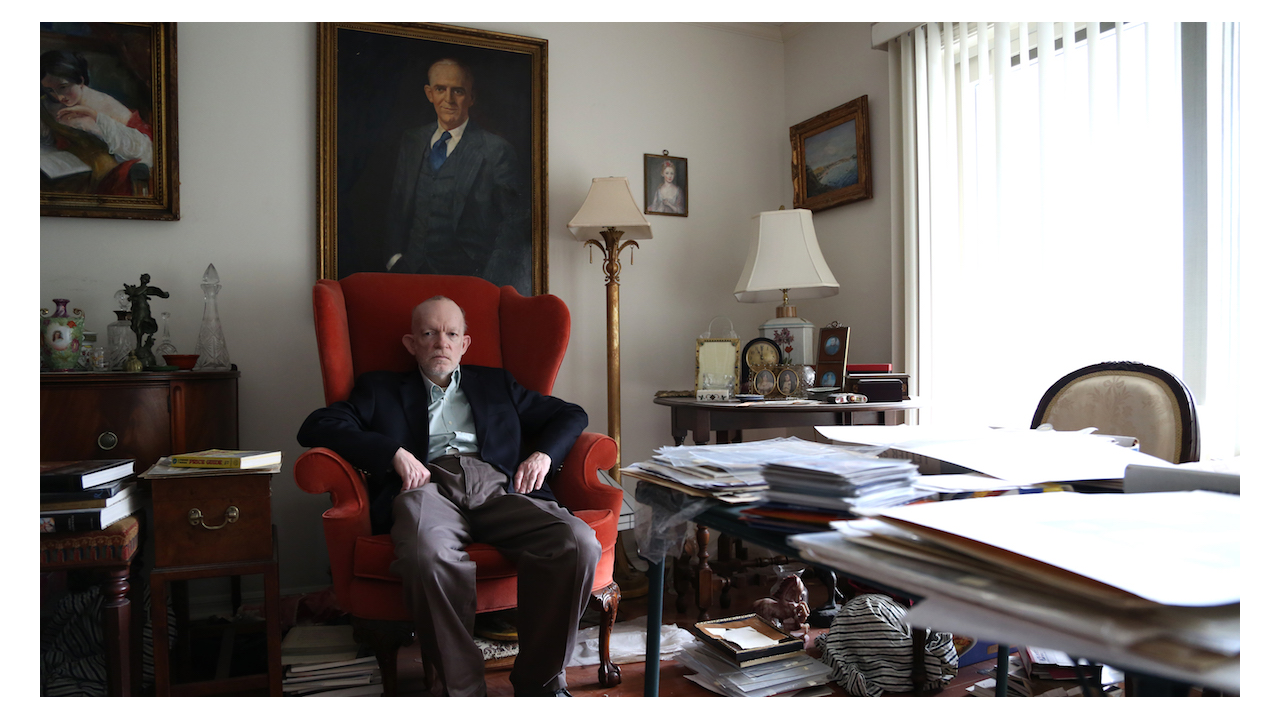