Lowest Unemployment in Miss. Since 2001

Ten thousand more people are working in the state of Mississippi today. That's the latest report from the Mississippi Department of Employment Security. It shows that the unemployment rate for February was 5.2 percent, 3 tenths lower than the rate in January and nearly 1 percent lower than February last year.

Mary Willoughby is Chief of Labor Market Information at the Dept. of Employment Security.

"The economy is looking better. The unemployment rate is on a steady decrease. It's been decreasing for about, steadily decreasing every month for about the last four years or more and the number of employed has gone up."

With 10,300 people gaining employment in February, the labor force, those employed and looking for employment, is the largest it's been since October 2012.

State Economist Darrin Webb says the decline in unemployment is a slight improvement for Mississippi's economy but it is still lagging.

"In Mississippi we're seeing slow growth that's what it says that the economy is growing at a slow pace. It's growing. It's gaining in fact the pace has increased in 2015 and 2016 over previous years. Not strong not as strong as the southeastern region not as strong as the nation but it has picked up relative to what we have been seeing."

Webb says when the national economy is growing at a slower rate, Mississippi is directly affected. 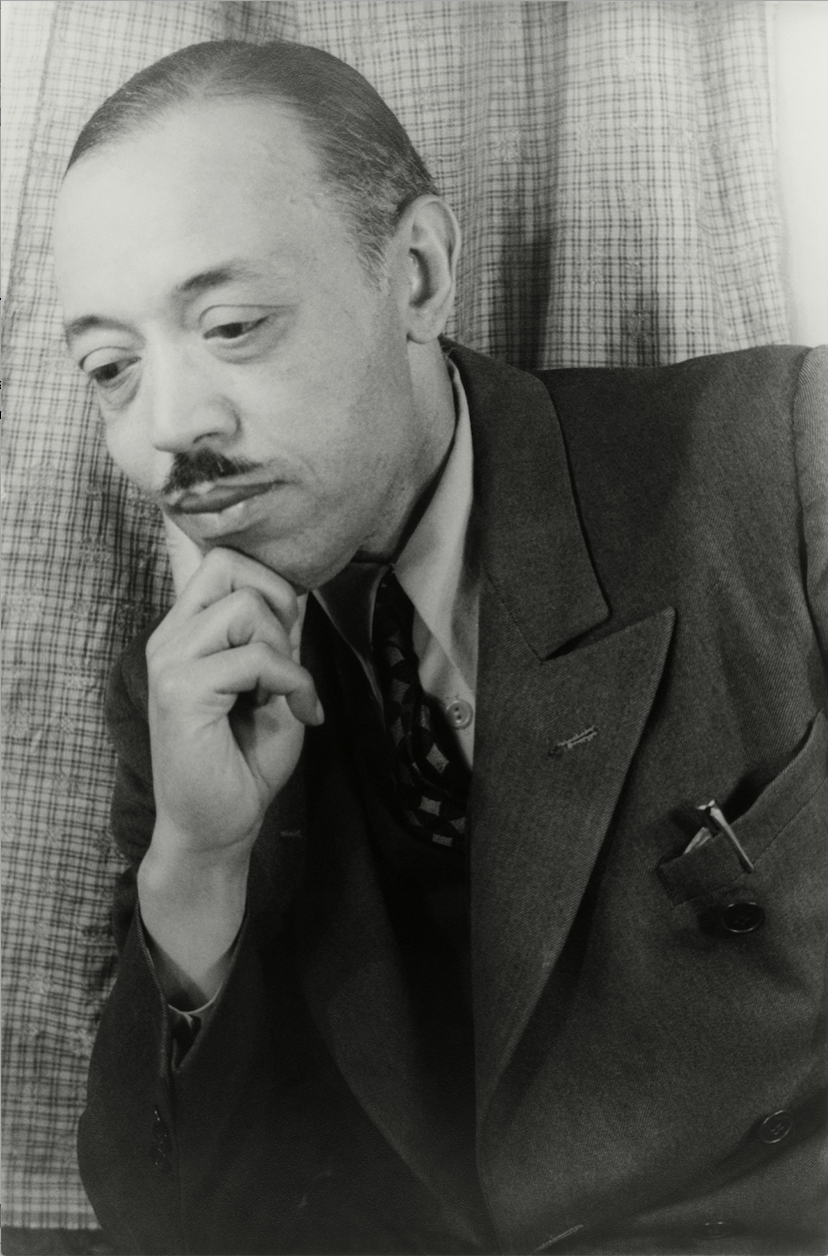 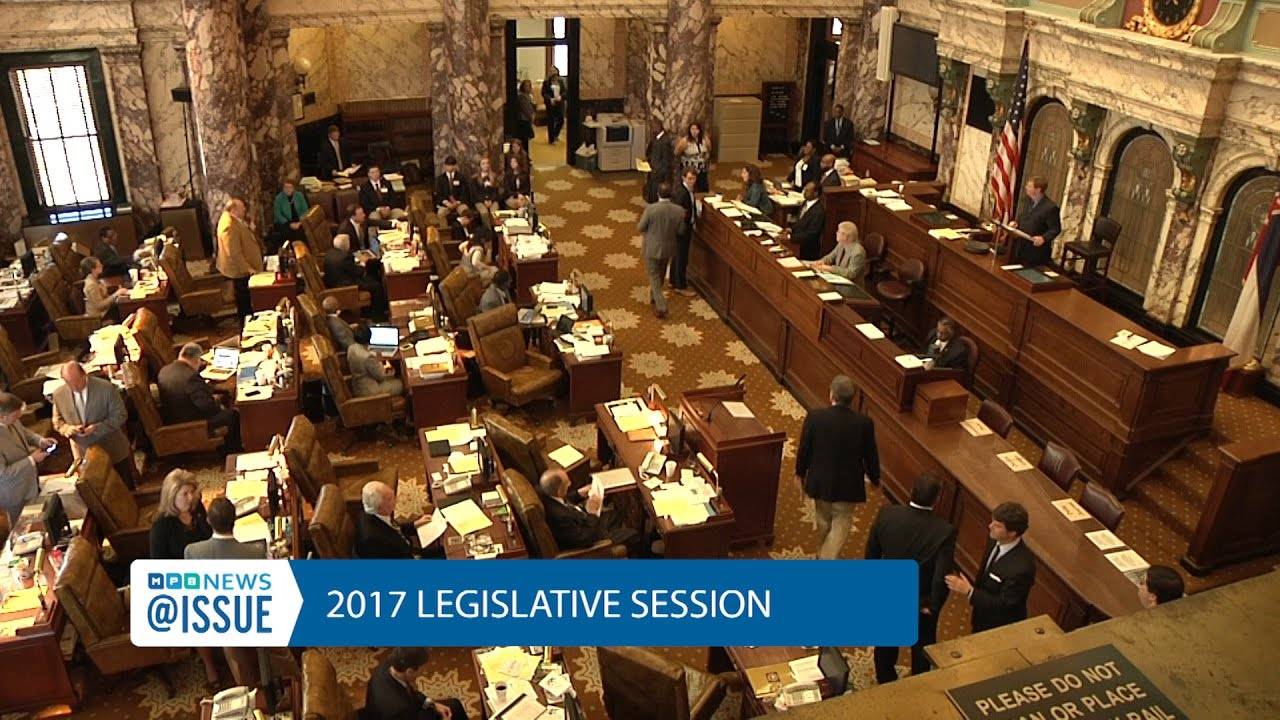