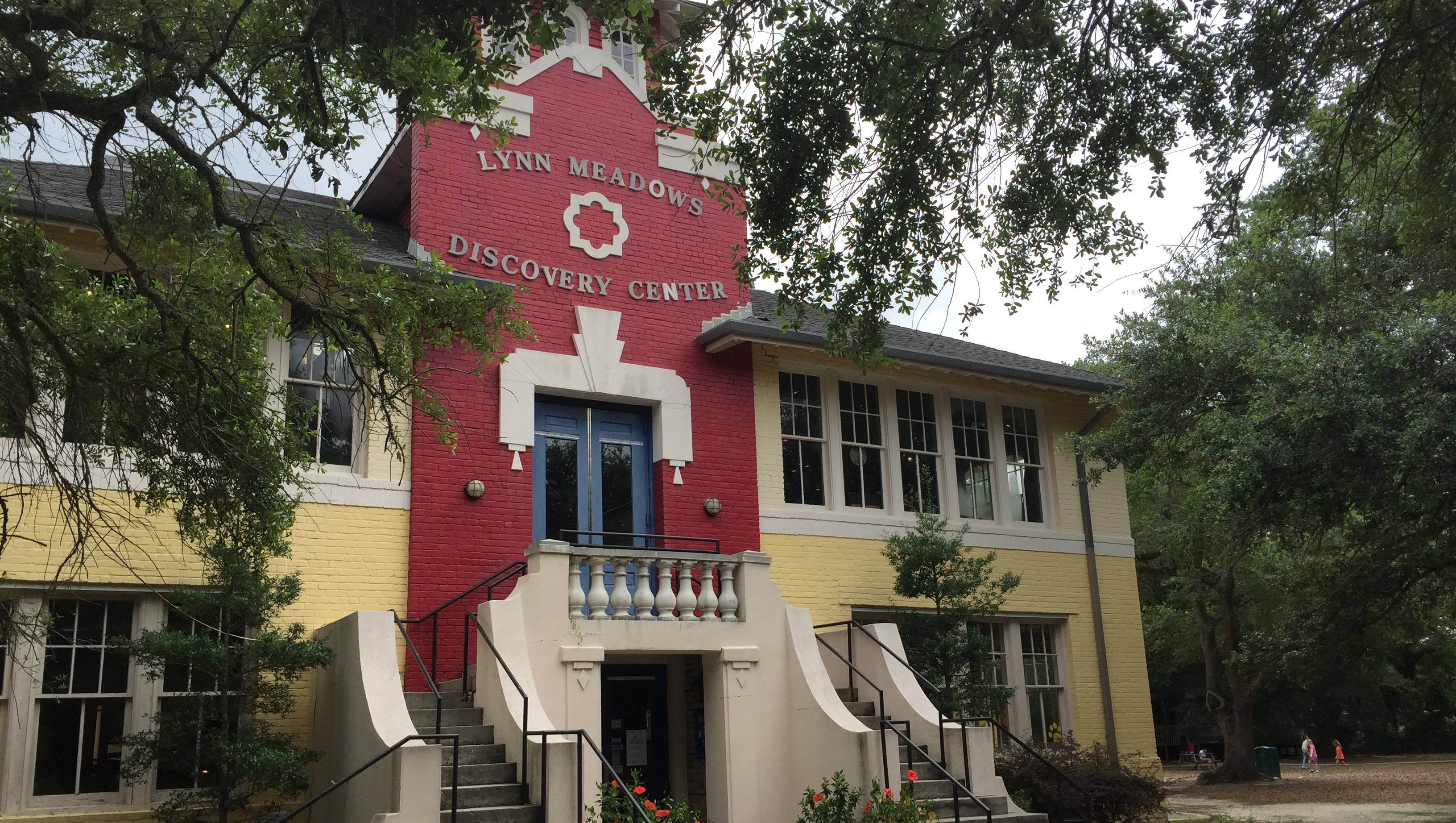 A Gulfport children’s museum is one of this year’s winners of the nation’s highest honor for libraries and museums. MPB’s Evelina Burnett reports.

"Here we have our Dolan Avenue Depot," says Cindy DeFrances is the center’s director."It's the old train station where children get to pretend like they're on a train. They get to shovel the coal from the engine, and then they get to go inside the train and dress up and pretend that they're having tea and cookies inside the train."

Other exhibits in the museum let children pretend to be pet veterinarians, shrimp boat captains, and TV meteorologists. There’s also a play grocery store, a science room and an art room.

DeFrances says the different areas are meant to encourage creative thinking and problem solving, as well as math and literacy skills.

"Everything that we do here is interactive, hands-on learning, and so children are learning without knowing that they're learning," she says.

The awards were presented to 10 institutions by First Lady Michelle Obama.

"In so many communities our libraries and museums don't just preserve our cultural treasures, they also enrich and enlarge our lives, and that's one of the most important things that you all do, every day," she said.
She singled out Lynn Meadows as an example of the impact these places have on their communities.

"I understand that when local leaders and community members came together almost 20 years ago to create their state's very first children's museum, they were determined to directly engage every kid and family in the region," she said during a ceremony that can be seen online in a White House video.

The museum will hold a community celebration about the honor this afternoon. It will also mark the opening of a new outdoor exhibit. 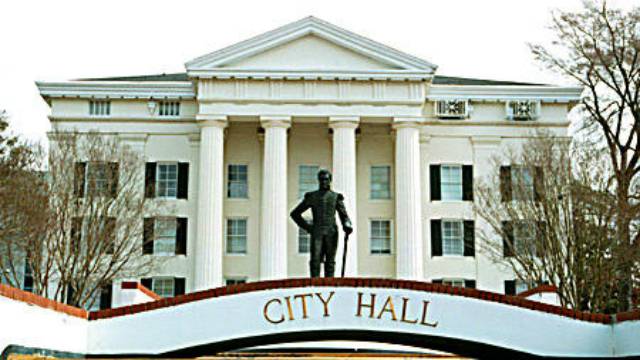 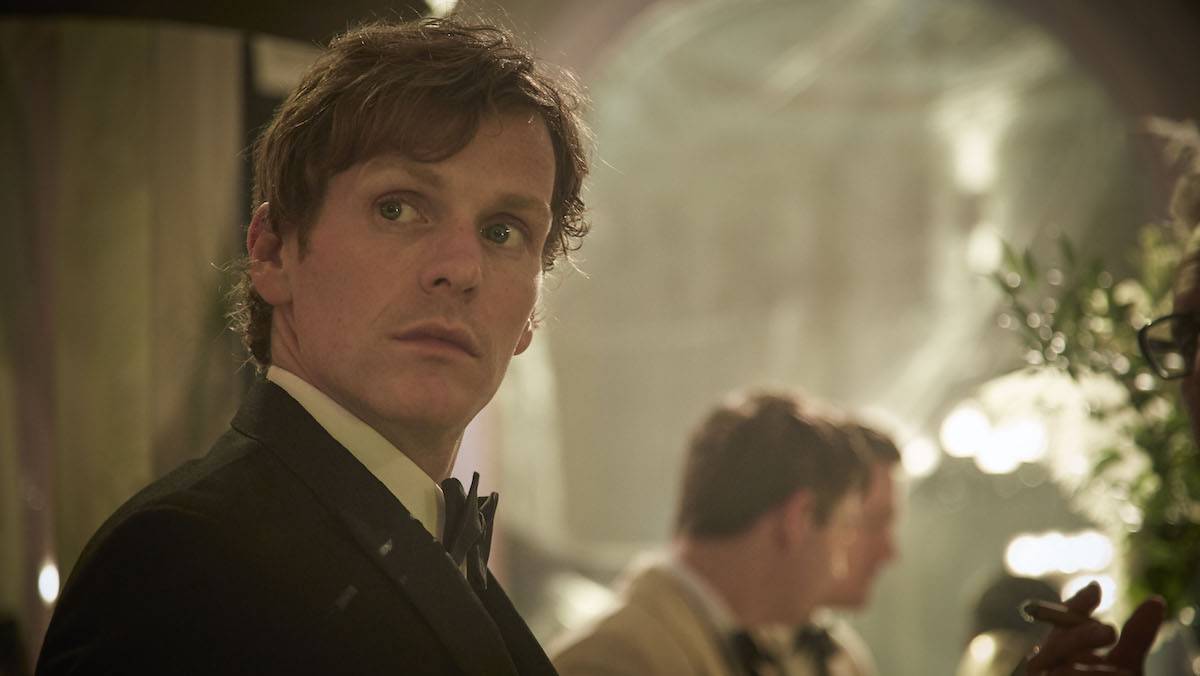