Two of Mississippi's major party candidates for governor faced-off in a second debate in less than a week. MPB's Desare Frazier reports.

"We need to pay our teachers to the southeastern average which is about $51,000. Tate Reeves has been over there for eight years and had opportunities to do that and has not done that so it will be a priority for me," said Hood.

Hood says he'll increase education funding and provide free tuition to community colleges for students who can't get scholarships or grants which would cost $6 to $8 million. Tate Reeves commends education professionals, parents and students for increases in high school graduation rates and 4th grade reading. He discussed the pay plan he announced the day before last week's first debate.

"That plan includes $4,300 over the next four years. Fifteen-hundred in year one, $1,000 in year two and year three. and an $800 increase in year four. That $4,300 will get us to the SRAB average in two years and to the southeastern average within four years," said Reeves.

Hood blames Reeves for not providing needed funding for infrastructure and education.

"Cause if our kids don't catch this technology wave, this broadband effort so that they can start these jobs in technology. They won't catch up this century and that's what bothers me for us to leave a legacy of all these tax cuts. We don't have money for roads, education or schools or anything else and he's created this swamp," said Hood.

"If I didn't know better I'd think it was trying to audition to be Speaker Pelosi's chief of staff. The reality is he is looking to carry the liberal Democrat banner into this election and it's something that's not good for Mississippi. The reality is I supported President Trump during the 2016 elections while he endorsed Hillary Clinton," said Reeves.

Both candidates agree there's a crisis in mental health care. The state has been sued by the federal government for not providing more care in communities and relying on institutions. A federal judge recently ruled the state department of mental health will be under outside oversight. Lt. Governor Tate Reeves.

"Those who are going through mental issues do not need to be locked-up in jails. That's not fair to the individual. It's also not fair to our sheriffs and to our law enforcement officers. I am happy and I actually spoke with some people at the mental health department today that they are putting together a new receiving unit on their campus there in Central Mississippi and they have reopened the crisis centers throughout Mississippi," said Reeves.

Attorney General Jim Hood talks about a task force his department created to help families with loved ones who need intense care. He also refers to more than 600 jobs cuts at the mental health department.

"You don't have to have a lawyer to have a child committed or a spouse and that goes from drug, alcohol and mental health issues. There's a string of letters where I've sent over money to the legislature and tried to get them to put more money into mental because I've been explaining to them that this lawsuit cost Georgia $225 million and instead of putting more money into mental health. They made cuts.

What will the candidates do about the increase in young people leaving Mississippi? Hood said the state's economy is growing at 2 percent which is far below neighboring states. He referred to his proposal for community colleges.

"We've got to cut the community college tuition so our kids can go tuition free. We want to put them on a tech skills track so they can make those good paying jobs and businesses move in here," said Hood.

"The way for us is keep our best and our brightest here is to have better jobs for them and the way to do that is through lower taxes, less regulation and encouraging more entrepreneurship, said Reeves.

Hood claims Republican Vice President Pence expanded Medicaid in Indiana along with 36 other states. He says hospitals would pay the required match and 30,000 jobs would be created.

Two other candidates are running low-budget campaigns for governor. The general election is November 5. 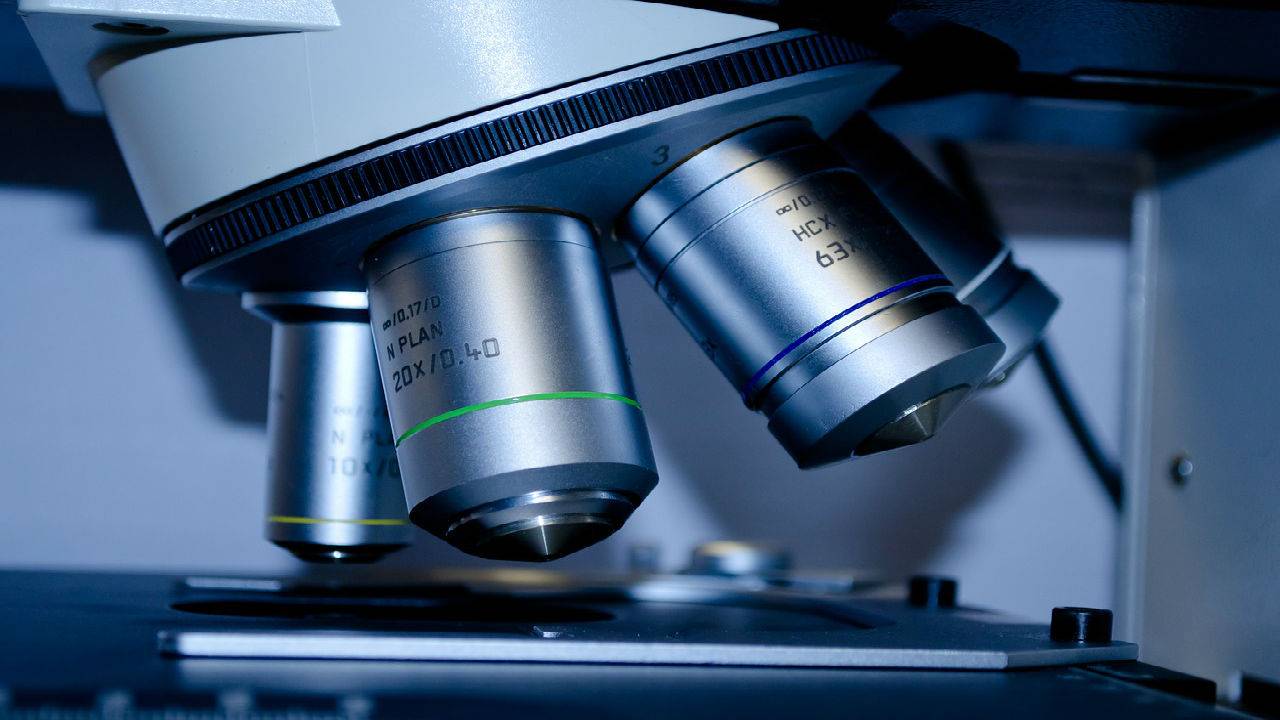 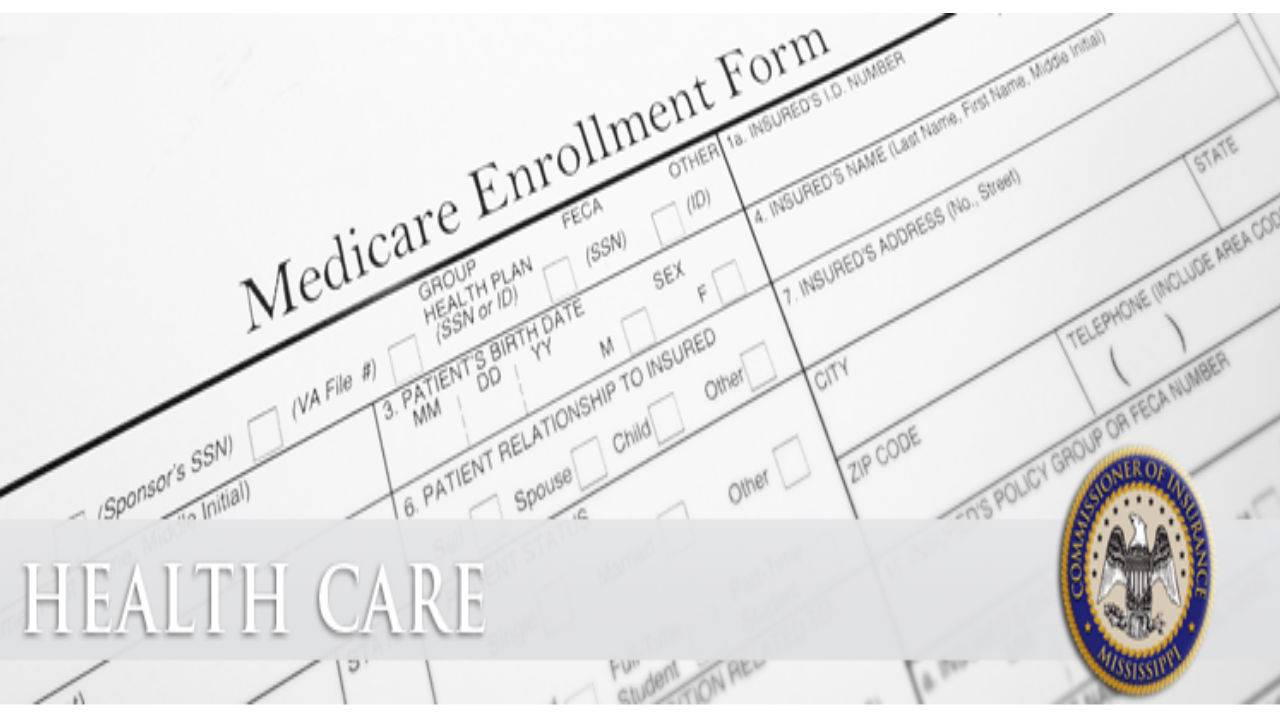