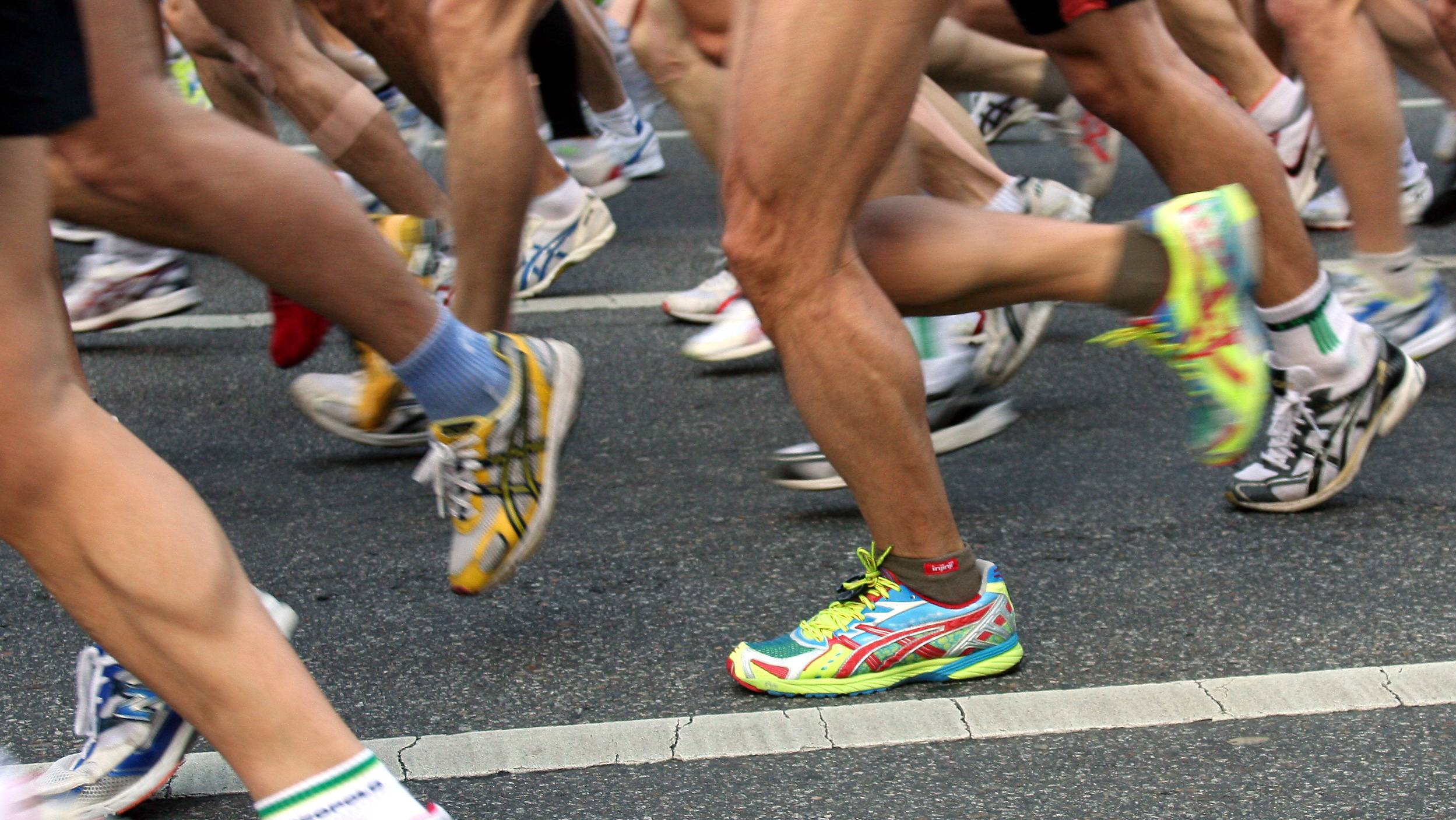 The directors of marathons from around the nation are meeting at the University of Southern Mississippi's Gulf Park campus this week. MPB’s Evelina Burnett reports, they're coming up with guidelines for safety and security at running events both large and small.

This is the second year for the National Marathon Safety and Security Summit, which is organized by USM's National Center for Spectator Sports Safety and Security. Lou Marciani is the center’s director. He says the summit first came together in response to the Boston Marathon bombing. A set of best practices for security and safety were put together at the first summit, and this year, the nearly 100 attendees will work on the second edition of those guidelines.

"The way it’s structured is they look at six different areas, from crowd dyanmics to event planning, to risk and threat analysis, to technology, and see if we have to modify anything from the first edition so that the second edition is current based on things such as resources, threats and vulnerabilities," he says.

Virginia Brophy Achman is director of Twin Cities In Motion, whose marquee event is the Medtronic Twin Cities Marathon, which has 12,000 runners and some 300,000 spectators.

Achman says this year’s summit is focused on making the best practices accessible to smaller races and cities.

"While everybody may not have as many needs because their event space is smaller, it’s great to have a checklist [that says] these are the things you do before the event, during the event, after the event. These are the agencies you need to work with. If you don’t have relationships with your agencies, it's learning and building those relationships, because that’s who you’re going to have to work with to keep your runners safe," she says.

The best practices guide is available for free online. The center says the first edition of the marathon guide has been downloaded more than 400 times. 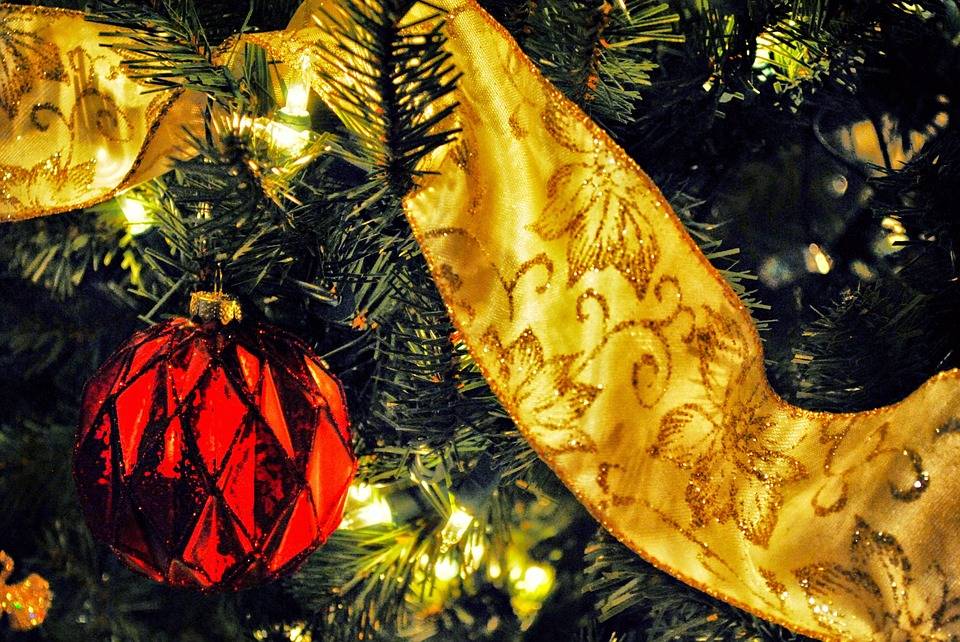 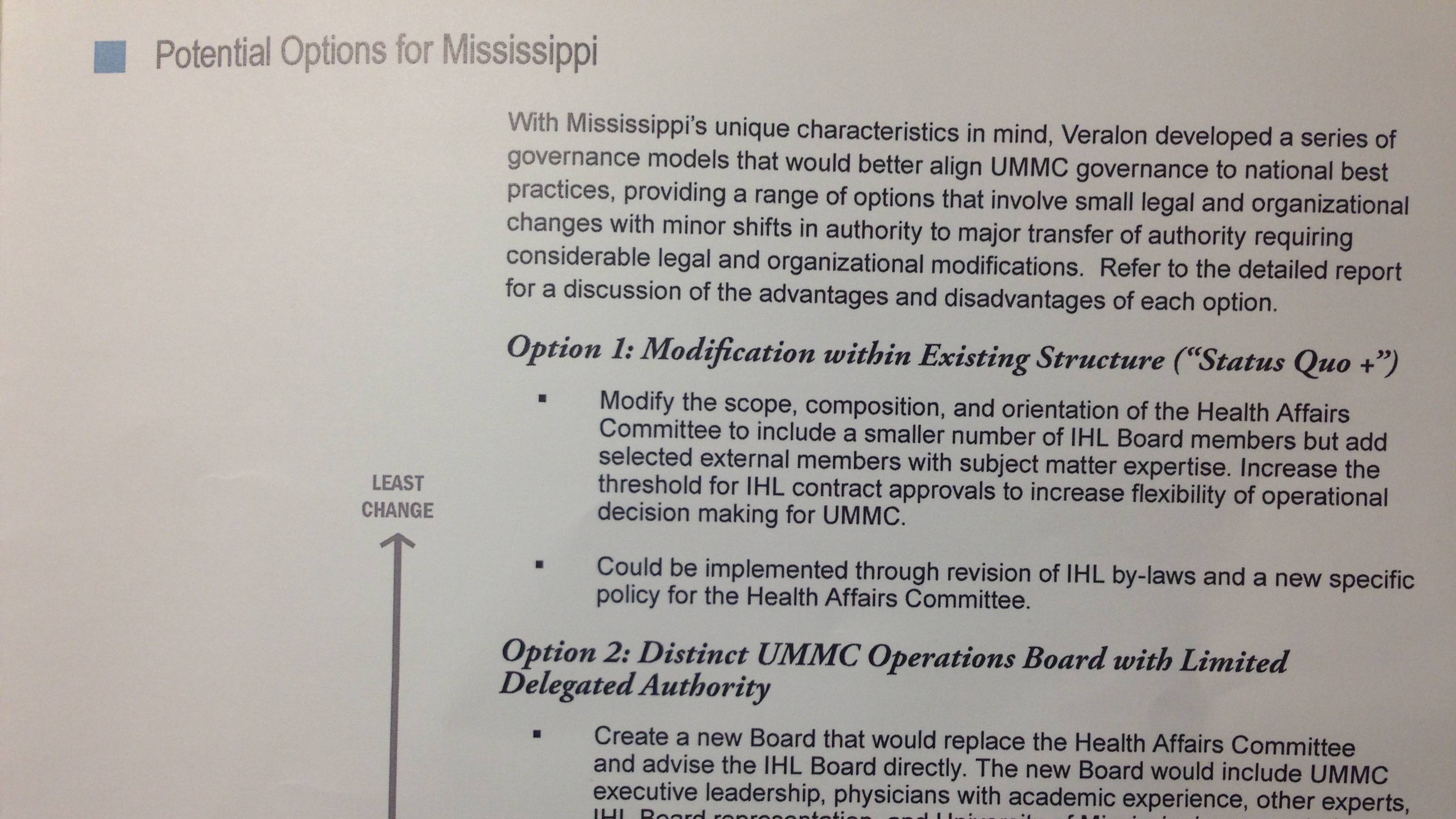