This month marks the 50th anniversary of James Meredith's "March Against Fear". A more than 200 mile path, from Memphis to Jackson. As MPB's Mark Rigsby reports, those three weeks during the summer of 1966 shaped the civil rights movement.

“Never not been a day in my recollectable life that I didn’t believe I was on a mission from God."

That's James Meredith. He and a few others started walking from Memphis on June 5th, 1966. It was a way to encourage blacks to take a stand, and to register to vote. The next day he went through the town of Hernando.

“When I arrived in Hernando, Mississippi, every black that considered himself anybody was there to greet James Meredith.”

But his march would soon face a flashpoint a few miles down the road. Aram Goudsouzian is Chair of the Department of History at the University of Memphis. He's the author of the book "Down to the Crossroads: Civil Rights, Black Power, and the Meredith March Against Fear". He says a man called out from the woods, when Meredith was on U.S. 51 just south of Hernando.

“And then all of a sudden a man yells out, “James Meredith. I only want James Meredith”, and he comes out with his rifle, and he shoots three times, and he wounds Meredith. Meredith is writhing on the side of the highway covered in blood.”

Jack Thornell was a photographer for the Associated Press. He captured the shooting in a series of photos.

“There’s one single frame of him grimacing in pain.”

That picture won the Pulitzer Prize for photography that year. Thornell didn't realize at the time how powerful his picture was, as it made its way around the world.

“I’m sure they were having an impact. I had no idea that was a responsibility of mine or anyone elese. That’s just the way it was. You were a news photographer. You went out to cover the stuff, and you did your job.”

James Meredith survived the shooting. The sniper, Aubrey James Norvell, was a former hardware salesman from Memphis. He later pleaded guilty to assault and battery with intent to kill, and served two years in prison. His motive for the shooting remains a mystery.

“The man that shot me was so irrelevant. It was more than 40 years before it was important enough for me to find out who he was. Because he didn’t leave home to shoot me. He got caught up in the whatchamacallit of the day. The people responsible were the rulers of Mississippi.”

Meredith says the shooting took his mission off course.

“But because I got shot, the evening news was that James Meredith was dead, and they corrected that. And it completely got lost what my mission was.”

While Meredith recovered, a group of prominent civil rights leaders, including Martin Luther King and Stokely Charmichael, took over the march, growing it to thousands of people. Flonzie Brown Wright, known as Flonzie Goodloe back then, worked for the NAACP. She recalls receiving a phone call from King to organize a place to stay and food for thousands of marchers when they came to Canton.

“When I hung up the phone, that’s when I became real nervous. But who’s going to tell Dr. King no. Because I knew they had been on this march for a number of days, in June, in the hot sun. So certainly, if  I can do something in my hometown of Canton to relieve them, to be sure that they had food, housing, then of course I was honored to do that.”

History professor Goudsouzian says King and Carmichael were friends, but had conflicting perspectives. He says the march was a pivotal point for the civil rights movement.

“It is the last great last mass march of the civil rights movement. The last time where major civil rights organizations come together, participate in a long sustained demonstration that attracts national attention, and becomes a political lobbying tool. It’s a beginning in the sense that it births the slogan of “black power”, and helps to launch a slogan that is both controversial in terms of inviting a white backlash, but also empowering for many African-Americans.”

Meredith rejoined the march near the end, three weeks after the shooting.

“There’s two names most connected to the Meredith March Against Fear as it is known. Stokley Carmichael. You think of “black power.” Martin Luther King. You think of “I have a dream.” My wish, when people think of James Meredith they think of good and right.”

Several entertainers, including Sammy Davis Jr., Marlon Brando, and James Brown, also participated in a rally along the march at Tougaloo College. The march concluded in Jackson on June 26, 1966. More than 4,000 blacks registered to vote during those three weeks in Mississippi. 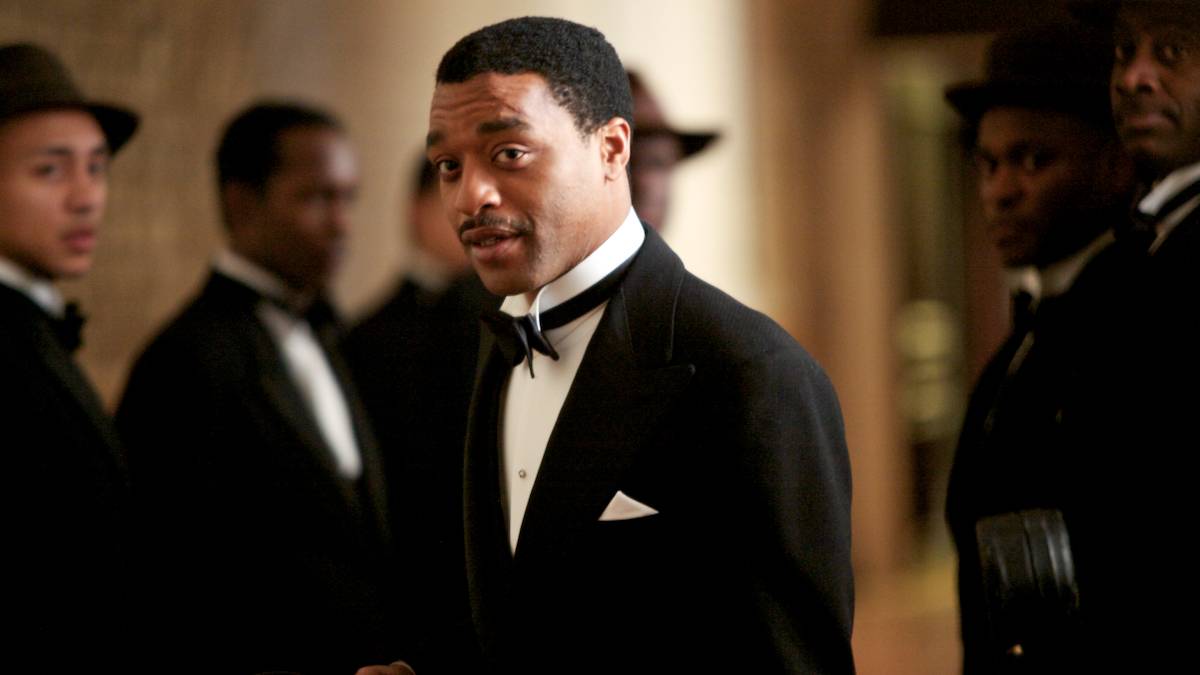 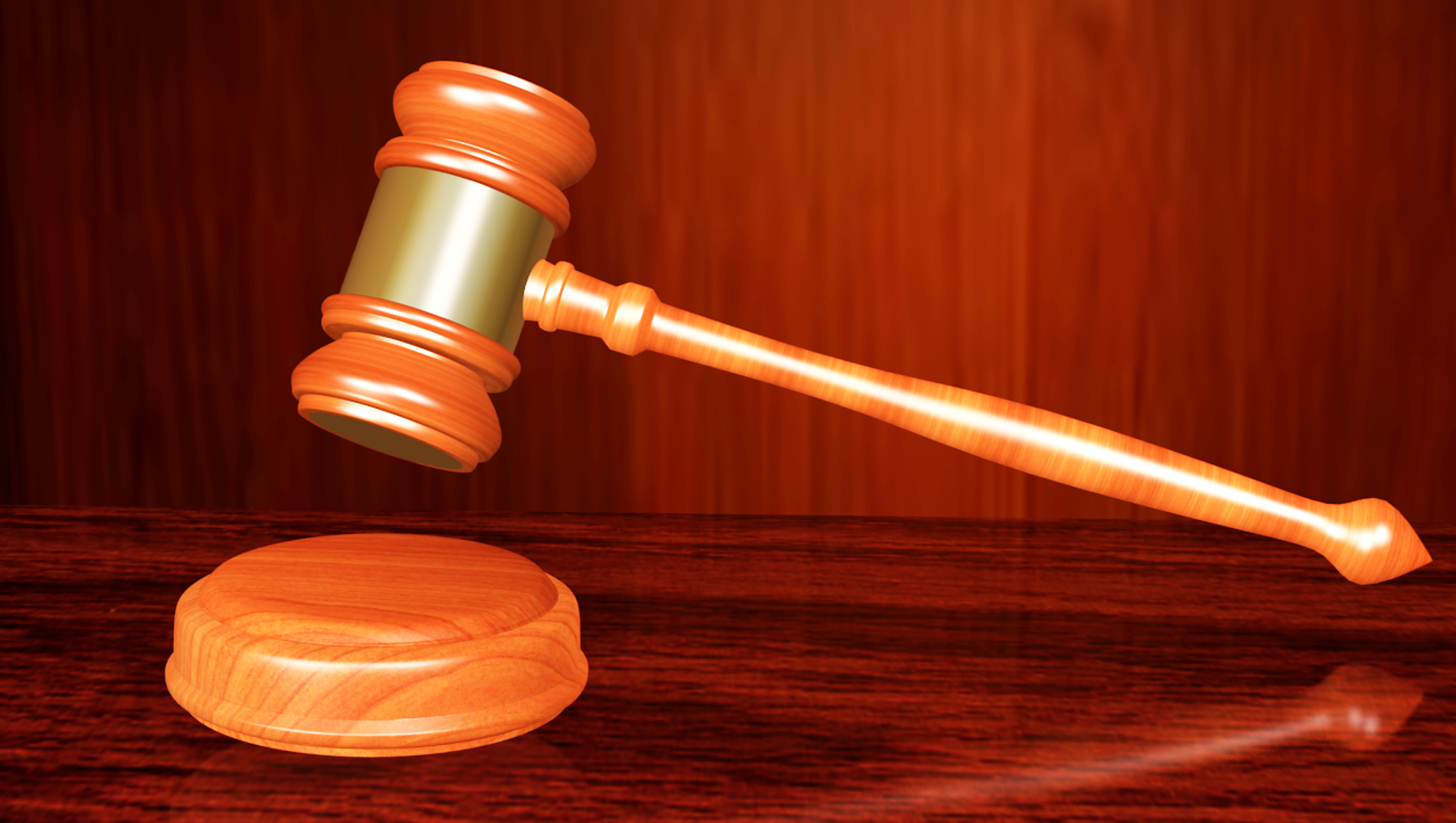