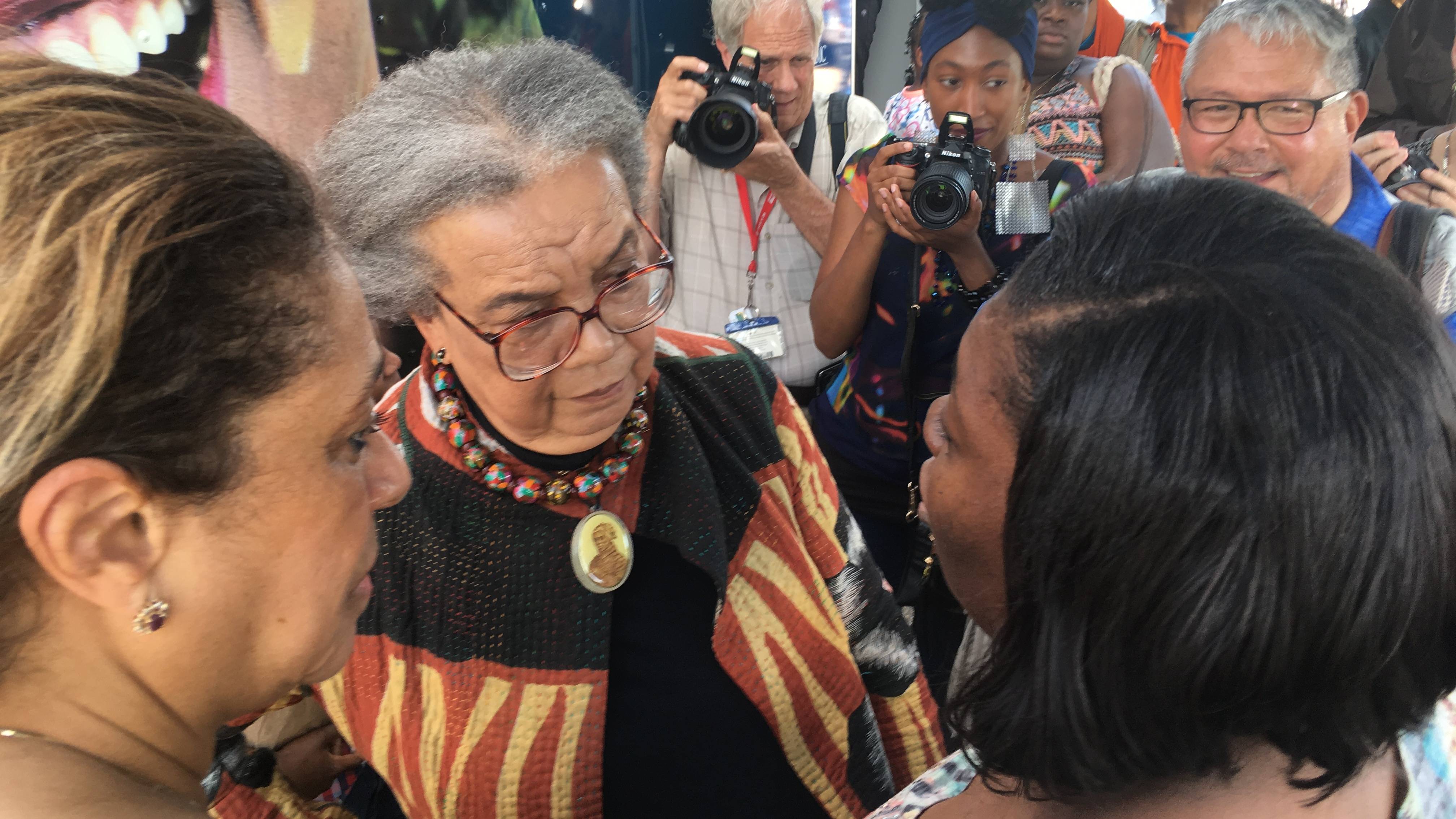 A champion for children's health and welfare is visiting the Mississippi Delta to sound the alarm. As MPB's Desare Frazier reports, she says it's time for another campaign to end childhood poverty.

Thirty-two-year old Otibehia Allen chocked backs tears in a Jonestown church talking about the struggles she faces taking care of her five children. The part-time data entry clerk says jobs are hard to come by. She doesn't have transportation and grocery shopping is a challenge.

"To even get quality food and enough to feed my family I do have to travel at least an hour because they don't have family packs of meat in Clarksdale, and if they have it, it's so expensive," said Allen. 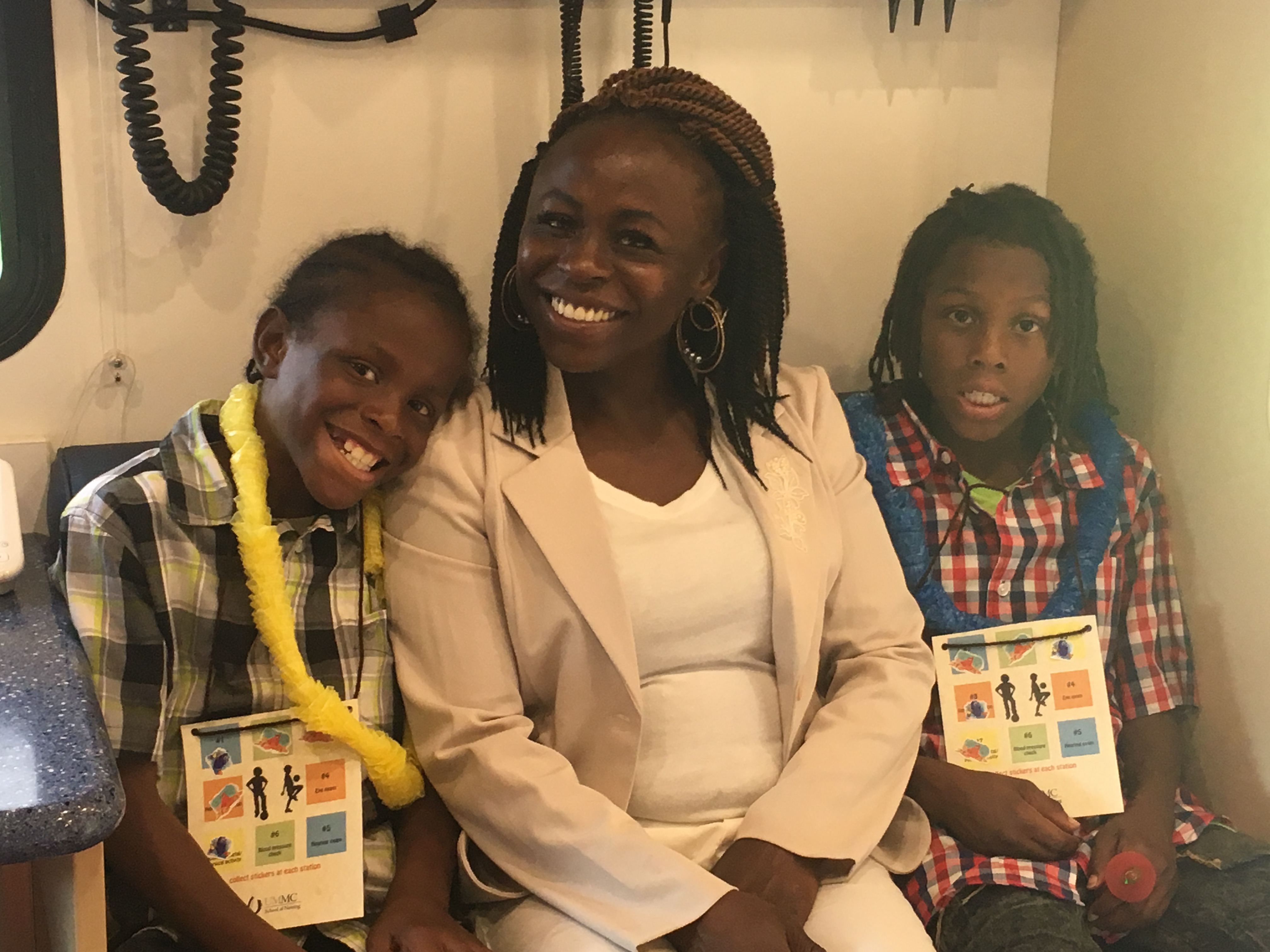 Allen is one of a host of people Marian Wright Edelman is meeting during the 50th anniversary of the Delta Poverty Tour. In 1967, she challenged Robert F. Kennedy to visit the Delta with her. What he saw led to advances in programs to fight poverty.

Now Edelman, the founder of the Children's Defense Fund, is back to energize Mississippians. She says programs like Headstart are helping youngsters, but more than 1 in 7 Mississippi children still live in extreme poverty.

"Hunger's endemic, the infrastructure and economic development is not here because again a lot of the old stuff is still in place. And so I think that this is a chance to go forward by making sure we don't go backwards but try to put something better in place and mobilize people to speak up," said Edelman,"

Edelman made stops in Glendora at the Gin Museum. It was the site where Emmitt Till was killed for whistling at white women. She also visited Jonestown and Marks, Mississippi, for a panel discussion about the gains and issues still facing the Delta. 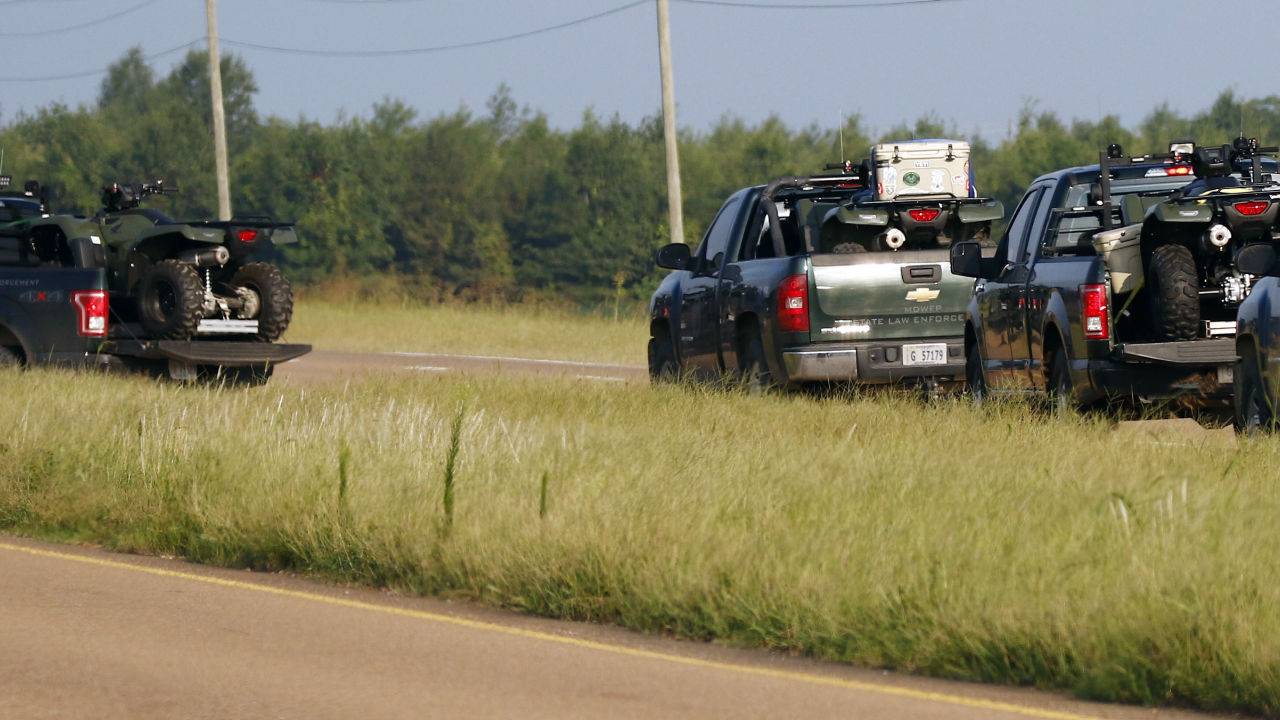 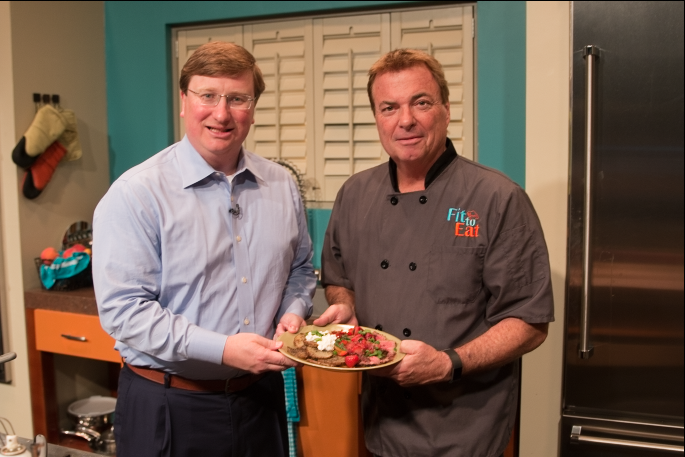