Mayors Discuss Flooding Impact on Their Areas and in Delta

00:0000:00
Mayors Discuss Flooding Impact on Their Areas and in Delta

The thousands of acres flooding could cost towns along the Mississippi River billions of dollars in damage. MPB’s Alexandra Watts reports on impacts for people living in River cities and towns.

Mayors from areas along the Mississippi River are concerned about how the record-breaking and ongoing flooding continues to impact their communities.

The mayors are part of the Mississippi River Cities and Towns Initiative. The initiative says it is too soon to know just how much the damages have been, but estimates it to be around 2 billion dollars. In the

“So all of our infrastructure projects have stopped,” Simmons said. “Some folks can’t flush their commodes. We have sewer pumps, we have brought in portable pumps to help folks just make it because of the high water and the flooding situation.”

A lot of the Delta is still flooded. Drew Smith is with the U.S. Army Corps of Engineers Vicksburg District. He says it will take the river at Vicksburg a little over three weeks to fall. And when it does, the backwater can fall to 90 feet. That means some areas would still be flooded, but other areas could begin recovery.

“That has the water off all your roads, out of all your homes. A significantly better situation than where we are currently at about 97.3.”

Smith said it will take a few weeks after the river falling to see potential draining. 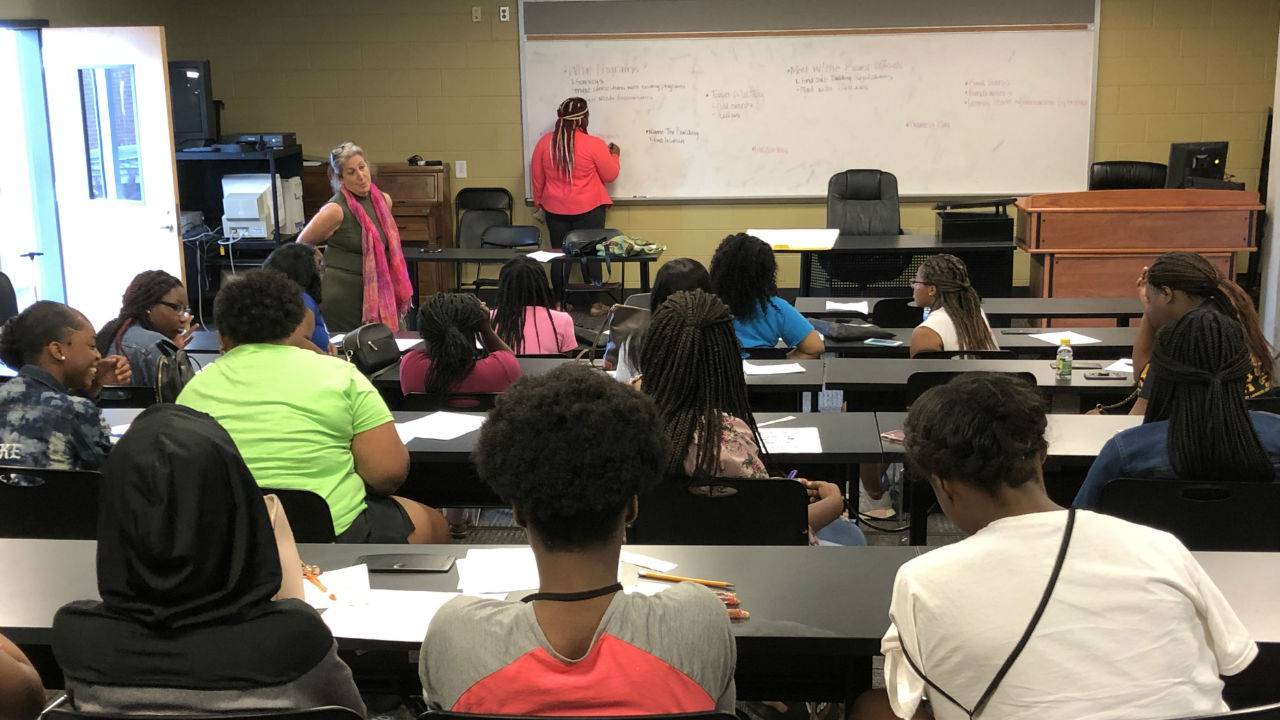 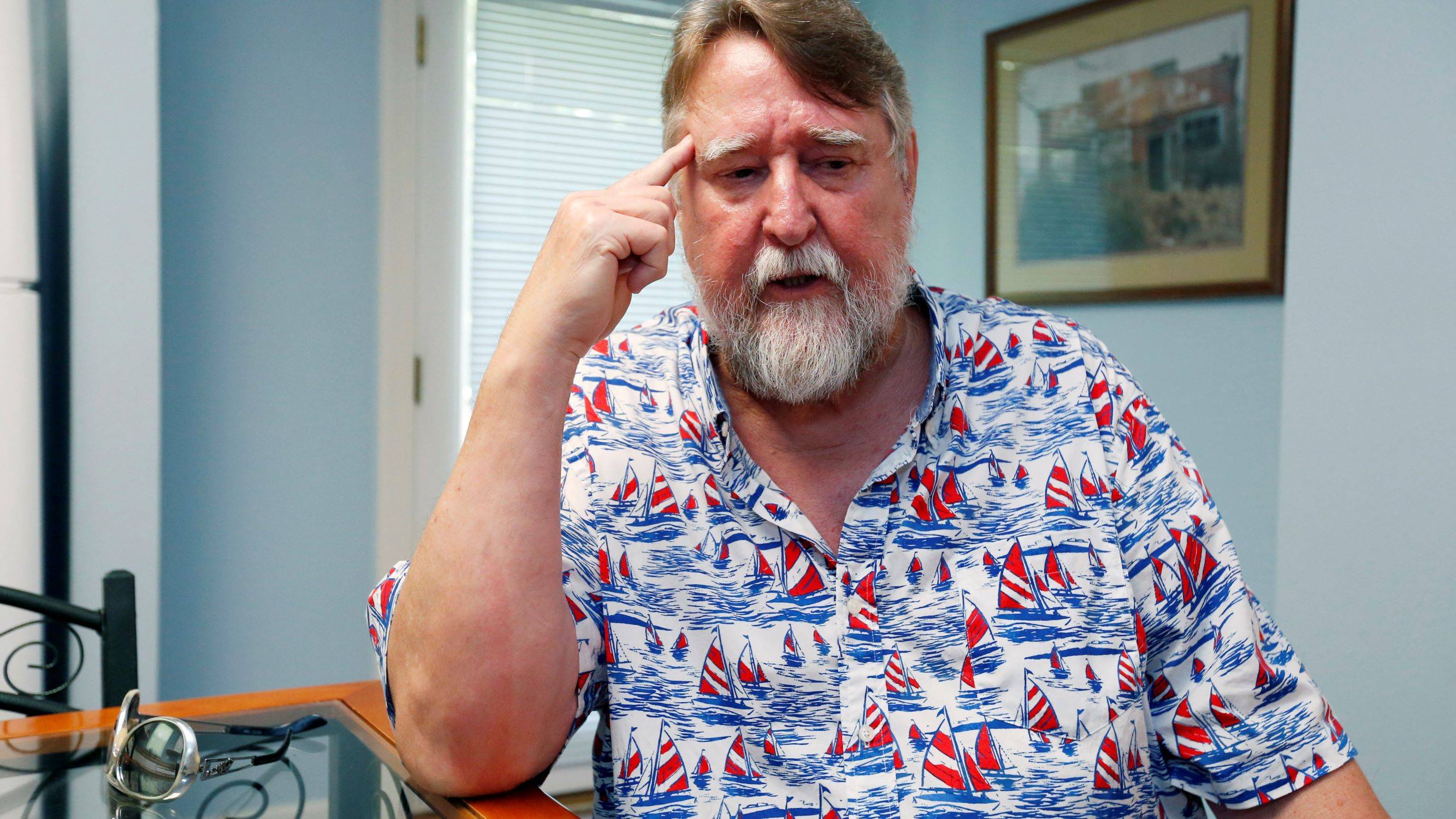