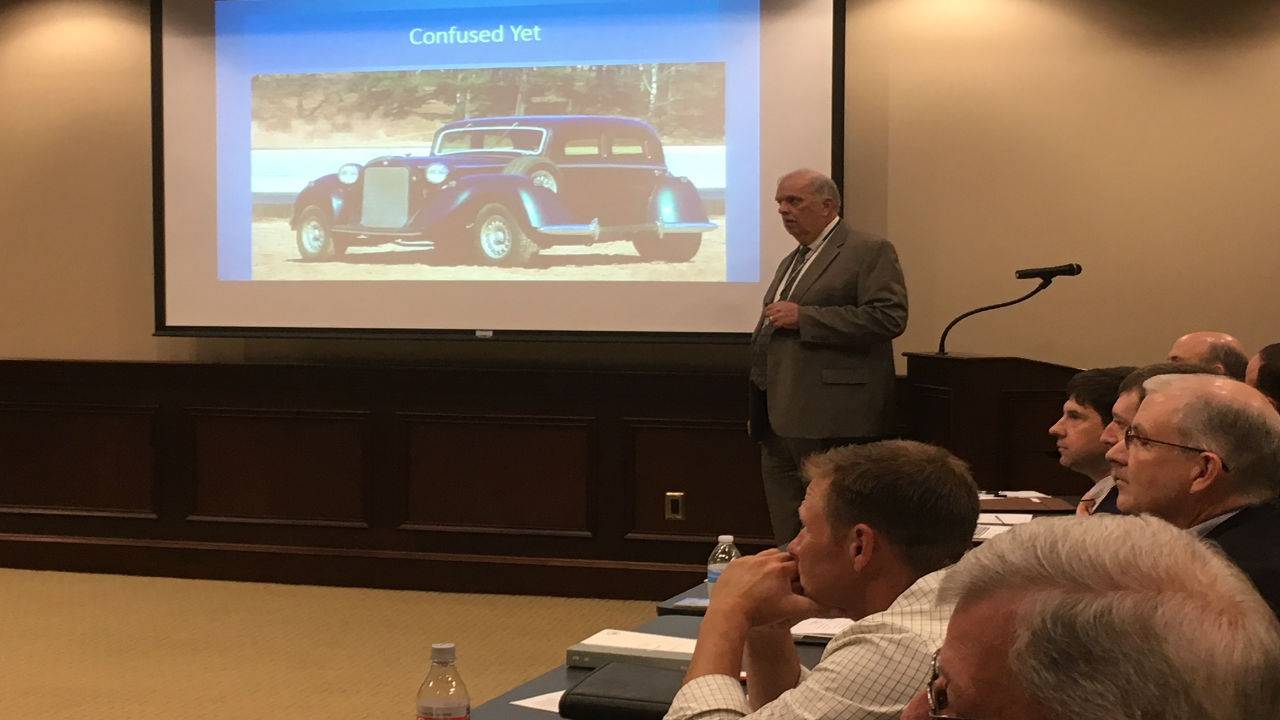 Mississippi Department of Transportation Officials are hoping to end confusion over a new law that's resulted in the closure of more bridges. MPB's Desare Frazier reports.

Mississippi Department of Transportation officials are meeting with business leaders to clarify a new law designed to help companies be more competitive in hauling their products to market. The law allows truckers with a harvest permit to carry a higher axle weight than they normally would. But with the potential for more weight on either axle, the Department of Transportation has had to close more bridges for safety reasons. Melinda McGrath is executive director.

"All the bridges that we're having to repost, which were about 200, is because those bridges were built prior to 1950 or 1960 and at that time the size and the weight of the truck that was used nationally for design was considerably less than it is today," said McGrath.

McGrath says there are 296 bridges posted or closed. Engineers say they're working to repair bridges so that the public can use them. But Mike McCormick with the Mississippi Farm Bureau Federation says repairing them isn't enough.

"I hope they're going to be replaced to the original intent of the bridges cause that would allow the transportation of the heavy loads of logs or crops over the top of it if we just simply repair the bridge where we can just get some automobiles over the top of it, then we haven't accomplished anything for moving commerce in this state," said McCormick.

MDOT engineers say the are repairing bridges to last up to five years and keeping them on the replacement list. But more may be closing in another round of inspections. MDOT's Melinda McGrath says the monies generated by a new infrastructure plan passed by the legislature will take time to come in. She's hoping to receive about $250 million from the Emergency Road and Bridge Fund Program in several months. 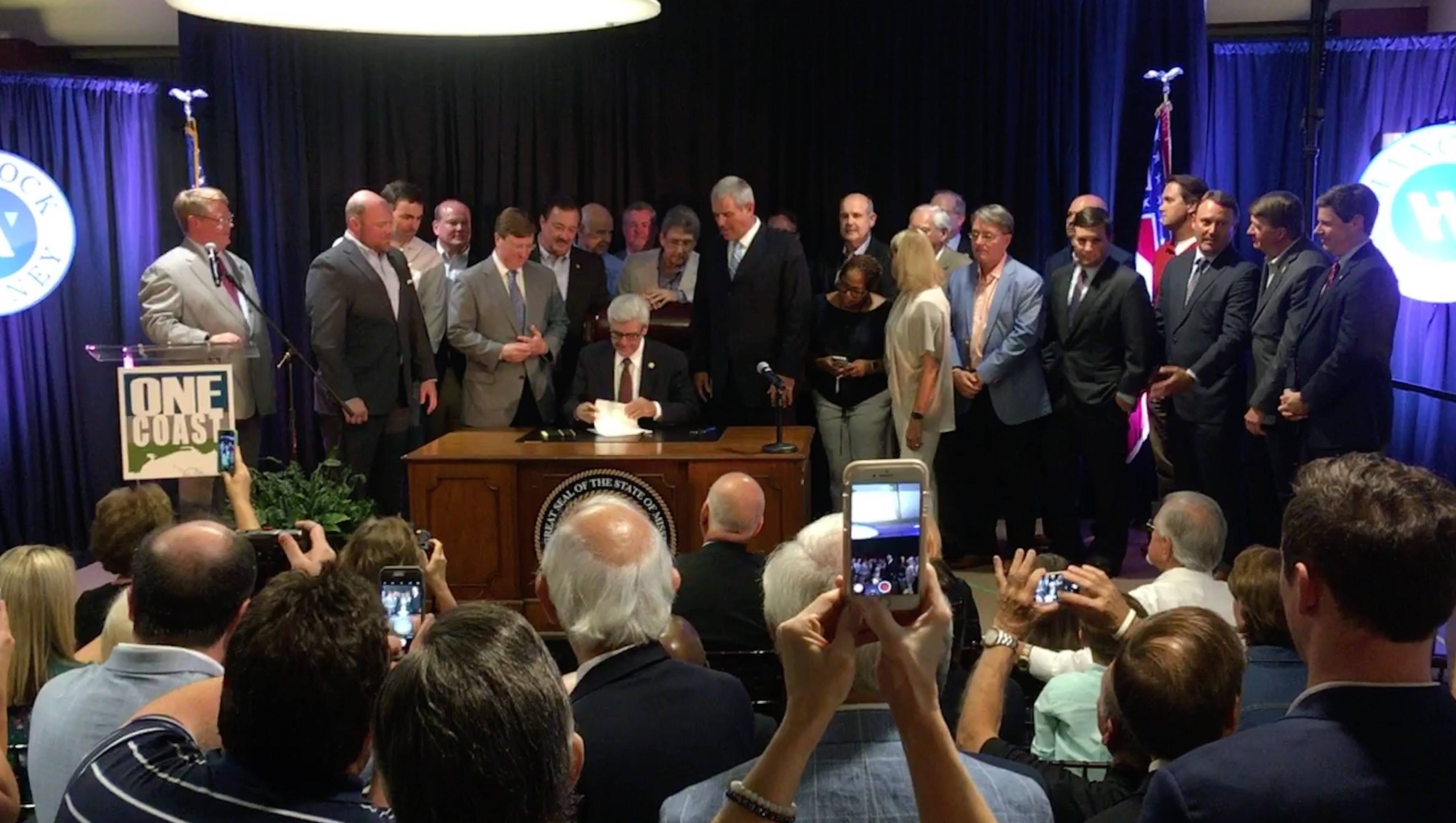 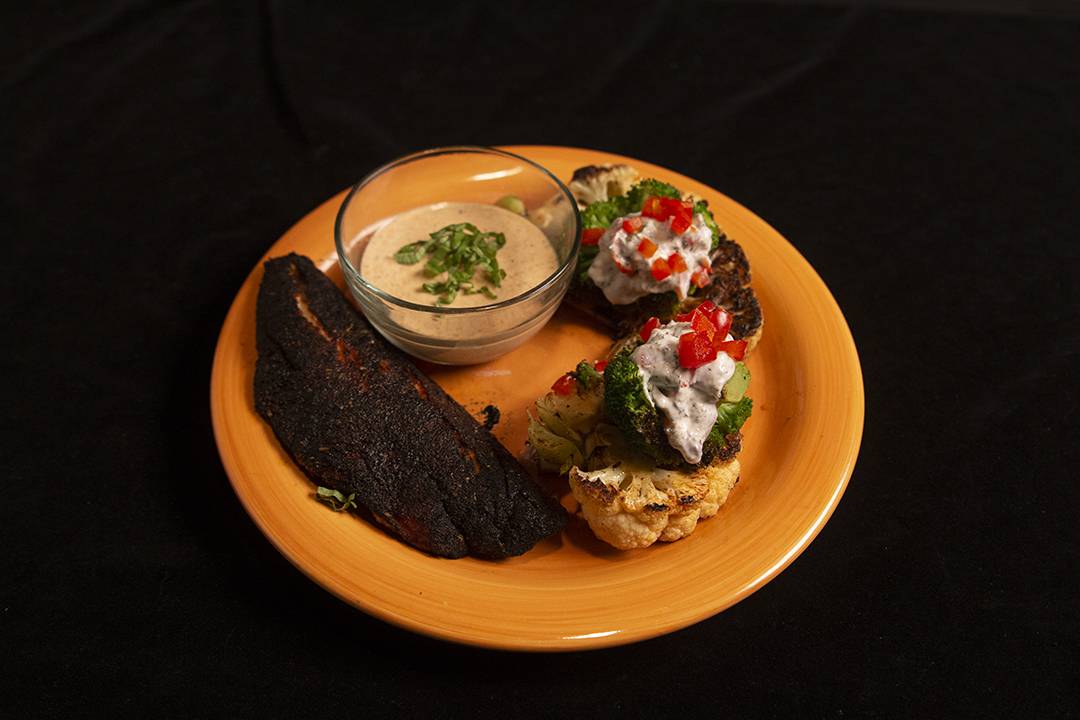