The horrors of human trafficking are an eye opener for Mississippi Department of Transportation Commissioner Dick Hall.

"This morning a story was told about a 12-year old girl that was forced into prostitution and traveled back and forth across the country being forced to sell her body," said Hall.

Hall says its critical that MDOT law enforcement officers know how to identify human trafficking to intercept criminals. They enforce the laws for all commercial vehicles and operate the weigh stations. Brad Dennis with the KlaasKids Foundation is in Jackson, to train officers. He says it's the second largest criminal enterprise in the world. The National Human Trafficking Resource Center reports that last year there were 111 credible calls about the crime in Mississippi. He believe MDOT can reach more victims.

"They literally are on the front lines. Human trafficking is such a growing epidemic and is always focused on the travel and movement of these exploited human beings as well," said Dennis.

Dennis says the number one trafficking route is Interstate 10 along the Gulf Coast. He explained to officers that trafficking includes recruiting and forcing people to work for little or no pay in industries such as construction, restaurants and poultry plants. Dennis told them some are smuggled into the country and their documents kept to control them, but the majority are U.S. citizens. He also said stops where one person is in control are likely sex cases.

"It can be an individual that does all of the talk, all of the communication for this victim, allows that victim to make no eye contact with anyone including law enforcement," said Dennis.

Brad Dennis says building trust with the victims quickly is important because they are terrified of the traffickers. 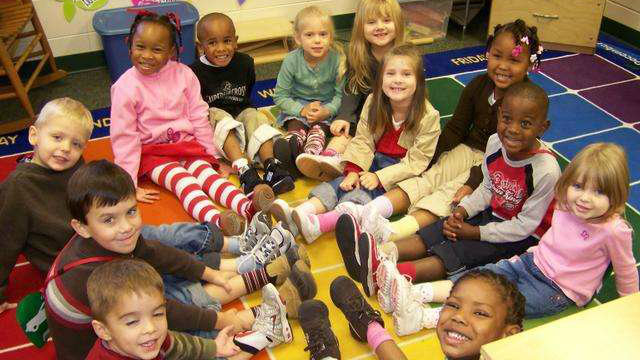 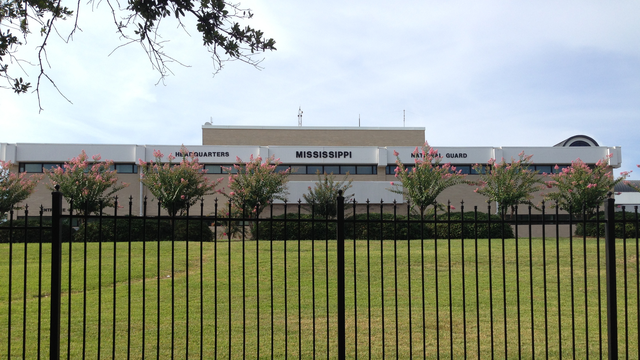