The Mississippi Division of Medicaid is asking state lawmakers for a seven-point-four percent increase over last year’s budget. The increase would push state support of the agency to over one billion dollars.

The Joint Legislative Budget Committee met with agency officials yesterday as part of the first round of budget talks for fiscal year 2017.

In all, the state Division of Medicaid is requesting just over one billion dollars from lawmakers. The amount requested is about 72 million dollars more than what lawmakers approved last year.

David Dzielak over-sees division. He says there are a number of reasons why Medicaid needs the increase.

"Increased utilization, number of people in the program, the ever-escalating cost of medical services, all of those things combined to have those budget increases."

"The fact of the matter is, we don't control all of the amount of money that is required by Medicaid, because the vast majority of those things are required at the federal level at CMS," says Reeves. "I think that's something that's really important to highlight. There are a lot of variables outside of our control when trying to fund state government."

Including federal funds, the Mississippi Division of Medicaid anticipates spending about six-point-one billion dollars next year. 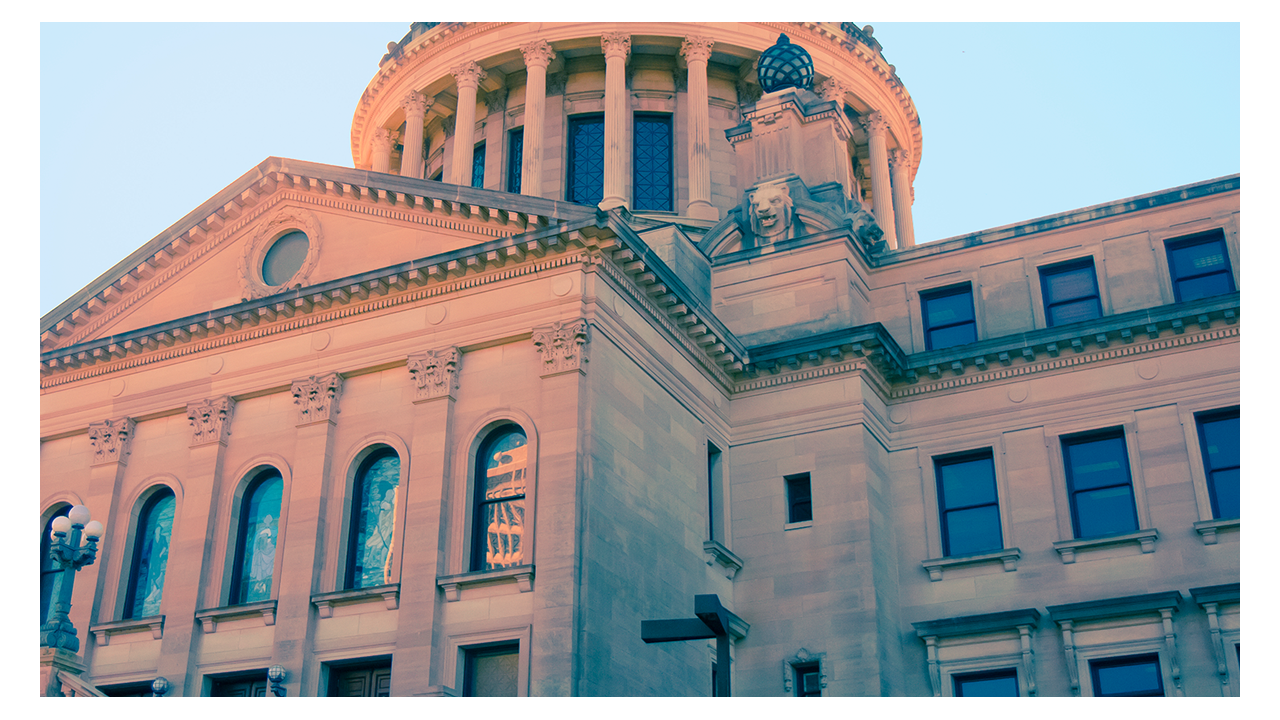