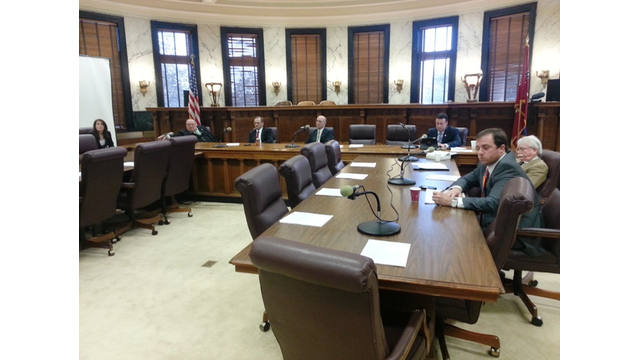 The Mississippi Division of Medicaid wants to put more people into the managed care program, in which the state pays a per person fee rather then paying for each medical treatment.

However, a cap instituted by the legislature is preventing them from doing so.

Medicaid director Dr. David Dzielak is asking the Senate Medicaid committee to remove that cap and let him move more Mississippians into managed care to save the state money.

"We have seen a 40-million dollar savings, this is state dollars now, through the managed care program," Dzielak said.

In the programs short existence it has drawn sharp criticism from providers and hospitals who say the program's cost savings are the result of denying services or not paying claims.

Timothy Moore with the Mississippi Hospitals Association says hospitals are beset with numerous cuts from the state and federal level and cannot bare another round of reductions.

"Another dramatic change in Medicaid over the next year will be catastrophic to the hospitals. If we look at that model and extrapolate that out to inpatient and outpatient it is a huge issue for Mississippi hospitals," Moore said.

The CEO of one of them Jason Dees defended the company's track record saying they save money by better managing patients and leveraging data to streamline medicine.

"But I think one of the thing that happens in providers hear horror stories from other providers and than they have one little thing that acutally goes wrong and than that get amplified," dees said.

Throughout the hearing the topic of expanding the Medicaid program to cover more Mississippians arose, as Democrats continue to push issue every time the program's future becomes a question. 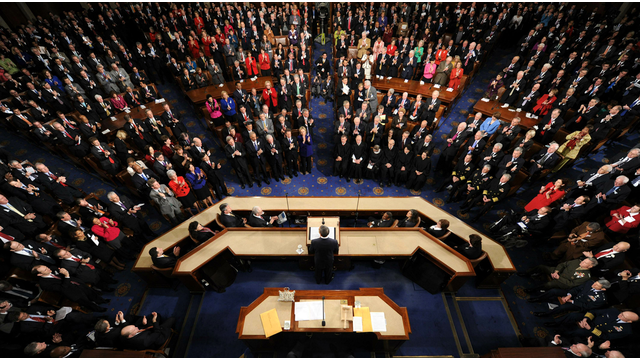 previous Post
NEWS
Congressional Delegation Has Mixed Reactions to State of the Union
by paul boger
•
next Post
@ISSUE
@ISSUE: Episode 2
by ellie banks
•
next Post