Members of the Jewish Community Say They Won't Live In Fear

00:0000:00
Members of the Jewish Community Say They Won't Live In Fear Of Anti-Semitism 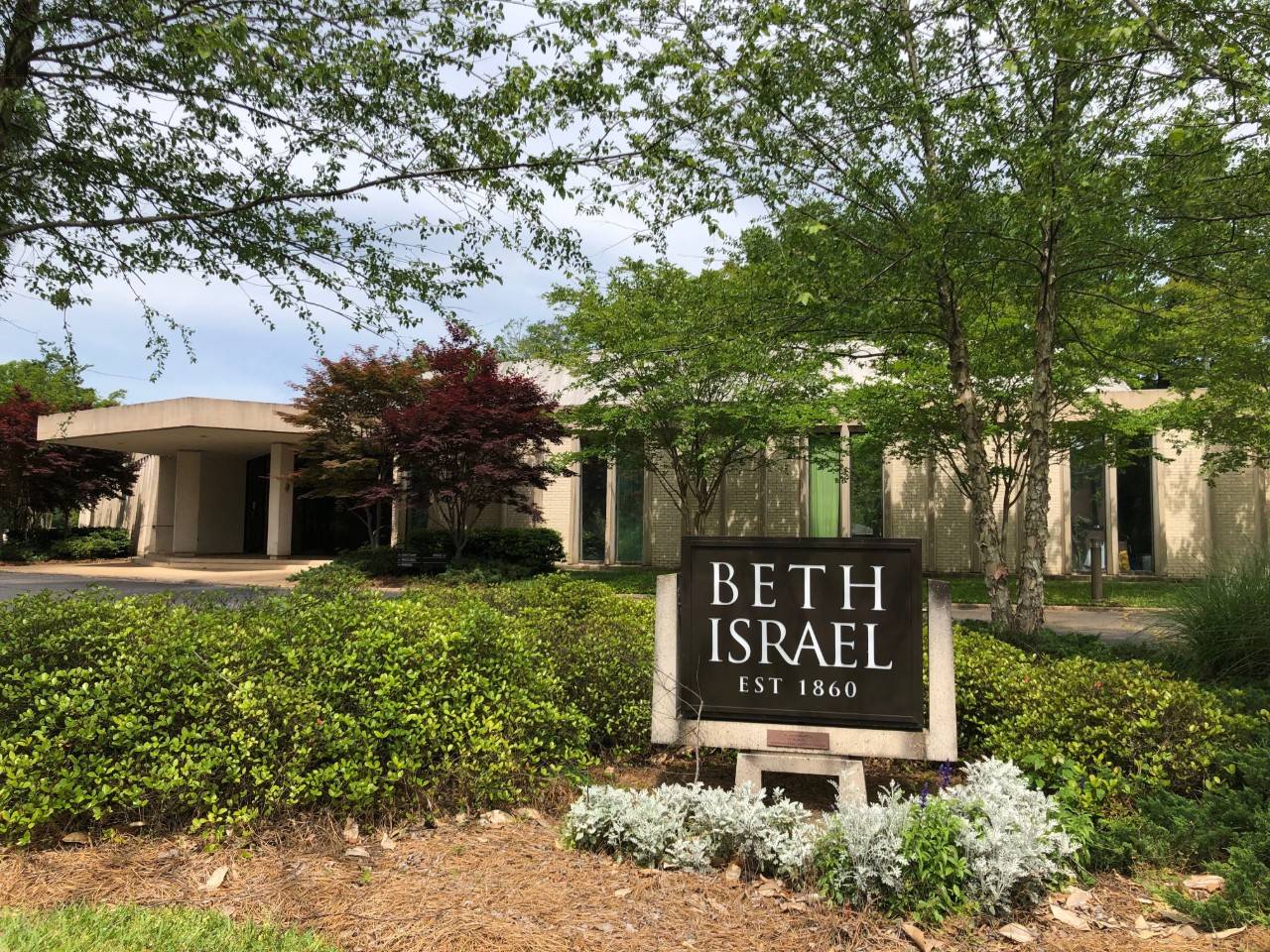 Members of the Jewish Community in Mississippi say they will remain vigilant and increase security at their synagogues. This is following an assault at a synagogue in California over the weekend where a gunman opened fire on a crowd of about 100 people. MPB's Jasmine Ellis reports.

Jeffrey Kurtz-Lendner is rabbi at Beth Israel Congregation in Jackson. He says they aren't going to live in fear of anti-Semitism but the recent attacks at synagogues in California and Pittsburgh have raised some concerns.

"It seemed like there was very minimal anti-Semitism especially in the last couple of decades here in the United States," said Kurtz-Lendner. "And anything that would happen would be vandalism and slurs or this and that. But it does give me some concern that people are feeling emboldened to commit these kinds of attacks certainly against the Jewish community."

Benjy Nelken of Greenville is vice president of the Hebrew Union Temple. He says although he's not fearful after the recent attack, the temple is looking at applying for a grant to improve their security system.

"It seems like each time the world experiences a world-wide upheaval anti-Semitism grows and blames the Jews for the ill of the whole globe," said Nelken.

In 2016, legislators passed the Mississippi Church Protection Act which allows places of worship to establish a security program where designated members can carry firearms for the protection of the congregation.

Caleb Crosby is an organizer of a security team at a local church in central Mississippi.

Members of the Jewish community say education and one-on-one conversations might help stop anti-Semitic attacks across the country. 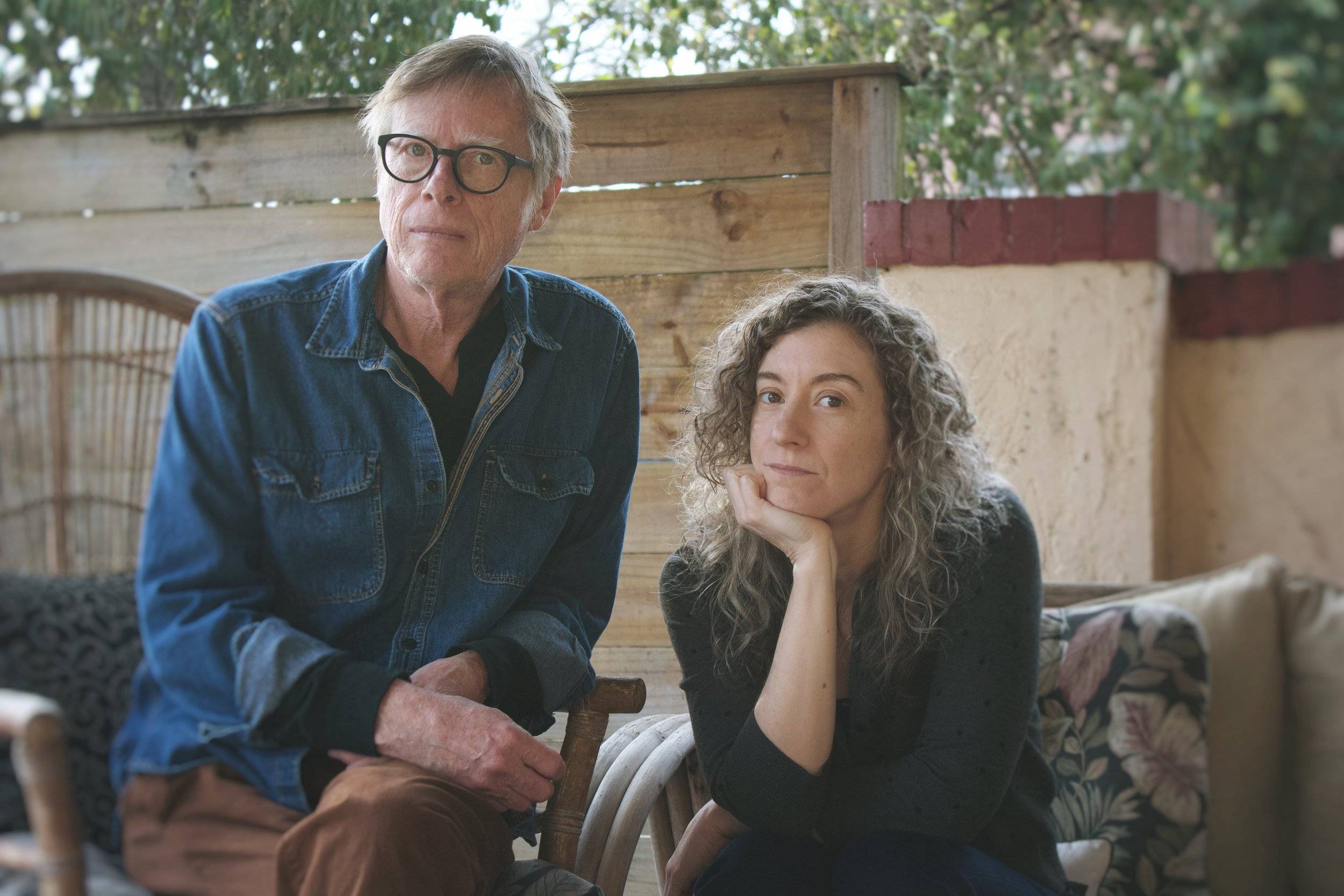 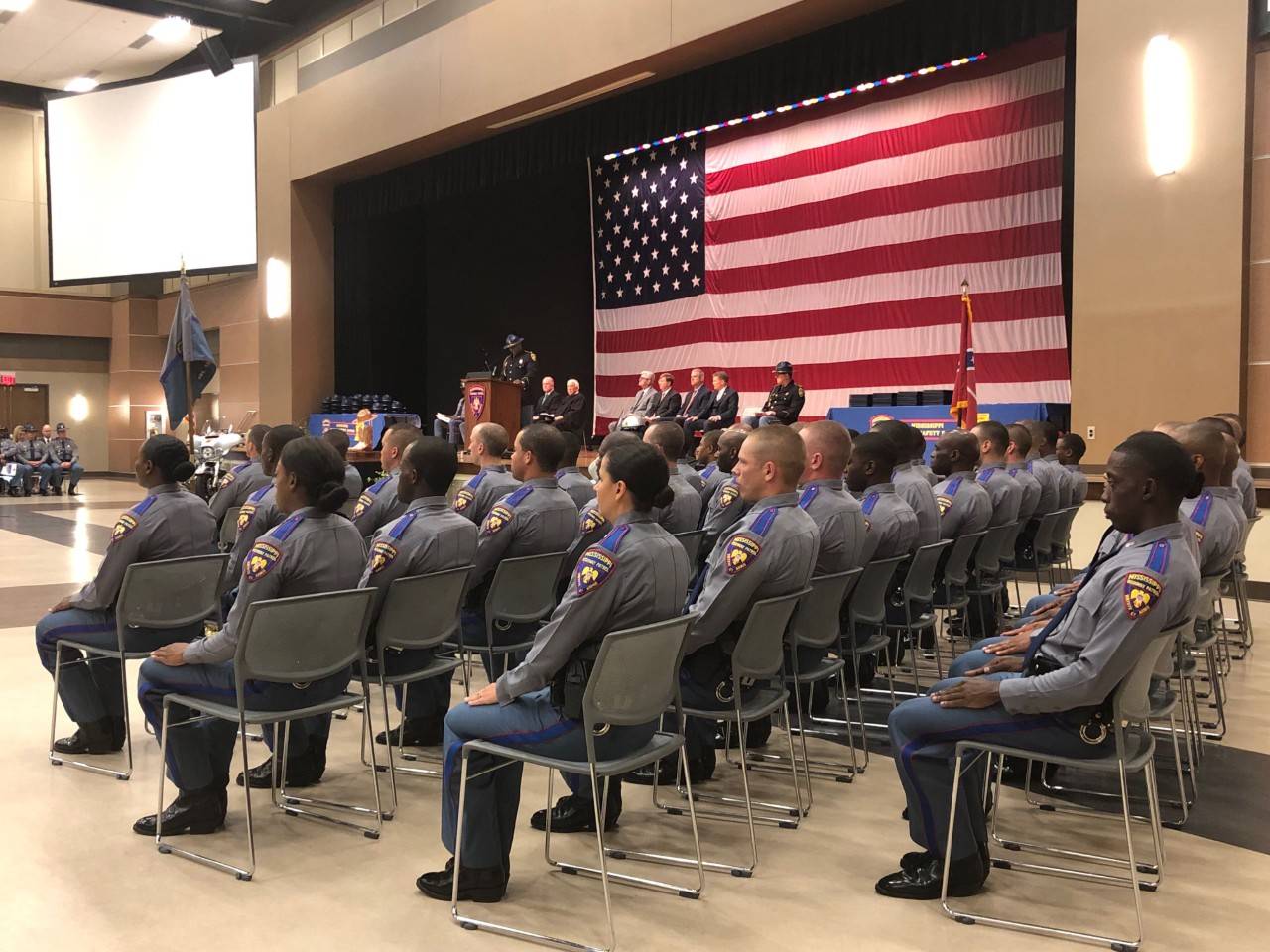