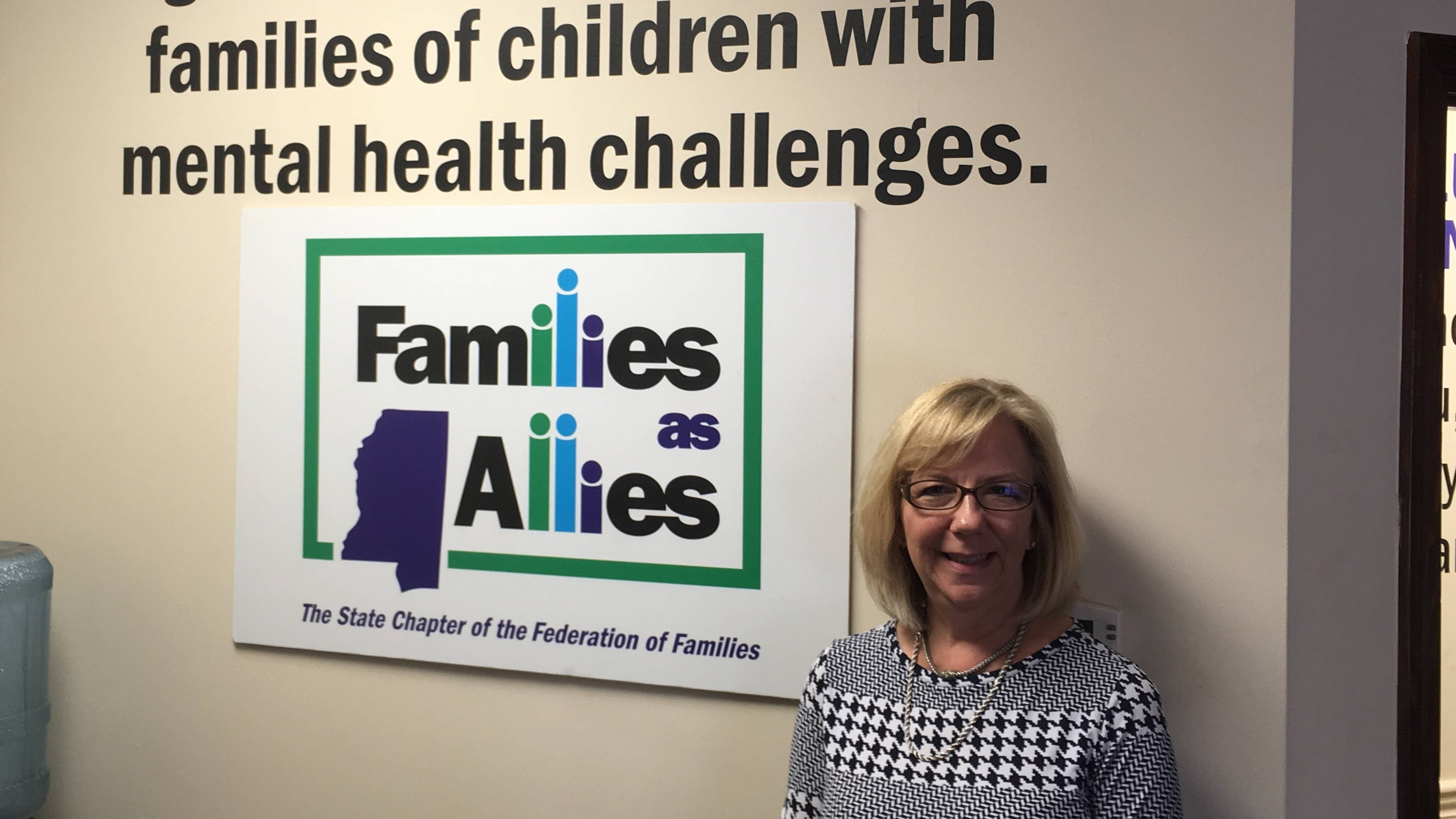 Mental health advocacy groups are bracing for budget cuts as the Mississippi Department of Mental Health streamlines it's bottom line.

According to the Mississippi Department of Mental Health, it awarded 37 service providers grants in 2017. Family as Allies received $240,000; a third of its budget. The organization educates families and helps them obtain services in their communities. Executive Director Joy Hogge learned their grant for 2018 could be reduced to $35,000.

"It's just perplexing why in the world would you cut community services at all. Let alone a service that's saving you money, advising you and helping families. I don't get it," said Hogge.

The department of mental health is facing several lawsuits for relying on institutions instead of community-based services. Hogge says the department operates 12 institutions and questions why some are not consolidated or closed. The department has to cut nearly $20 million dollars due to reductions in state funding. They're cutting 650 jobs by next June. Agency spokesperson Adam Moore said in a statement they're working to impact the least number of people. Matt Nalker is with the ARC of Mississippi. He's been notified one of his grants will be a cut, but says it's too soon to speculate how much.

"I am meeting with my leadership here at the ARC, my staff and my board of directors to talk about how we can retool and continue to successfully support the families. But we're definitely going to have to diversify our income streams," said Nalker.

Joy Hogge is concerned the cut to the grant is a retaliation. During the legislative session her organization did not take a public position over a controversial proposal to place the department of mental health under control of the governor.  The department's spokesperson had no comment on that. 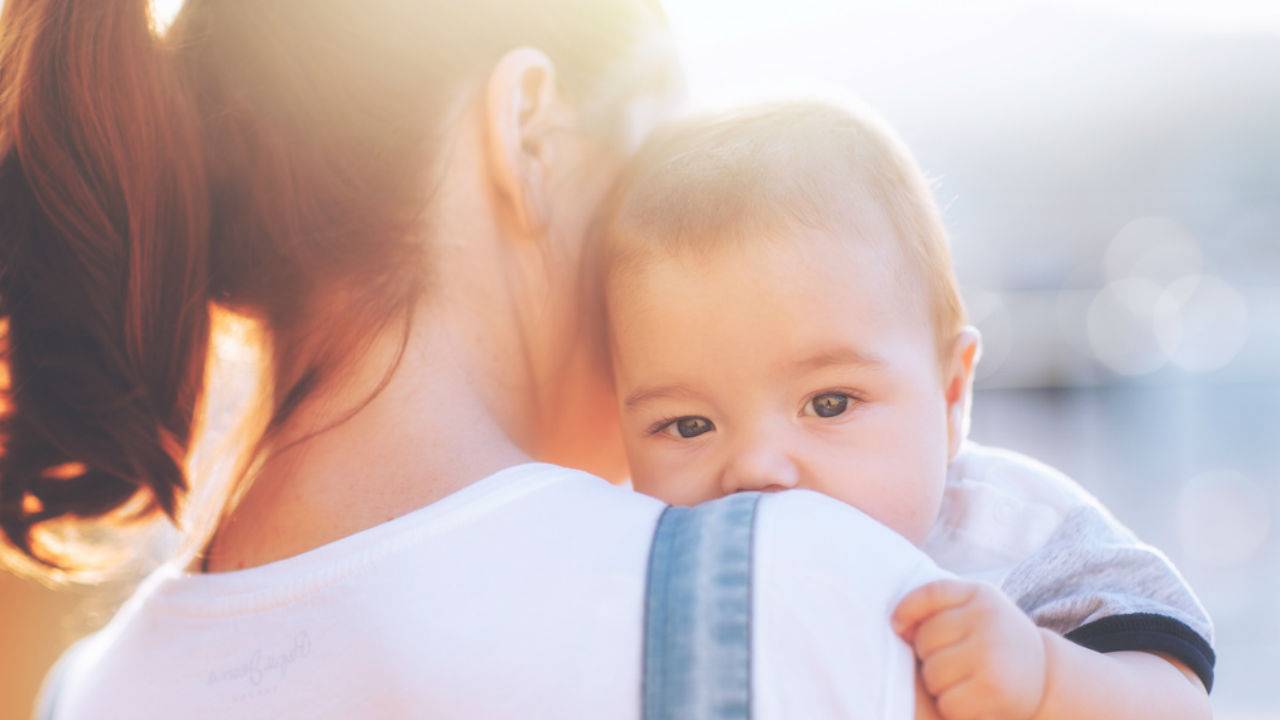 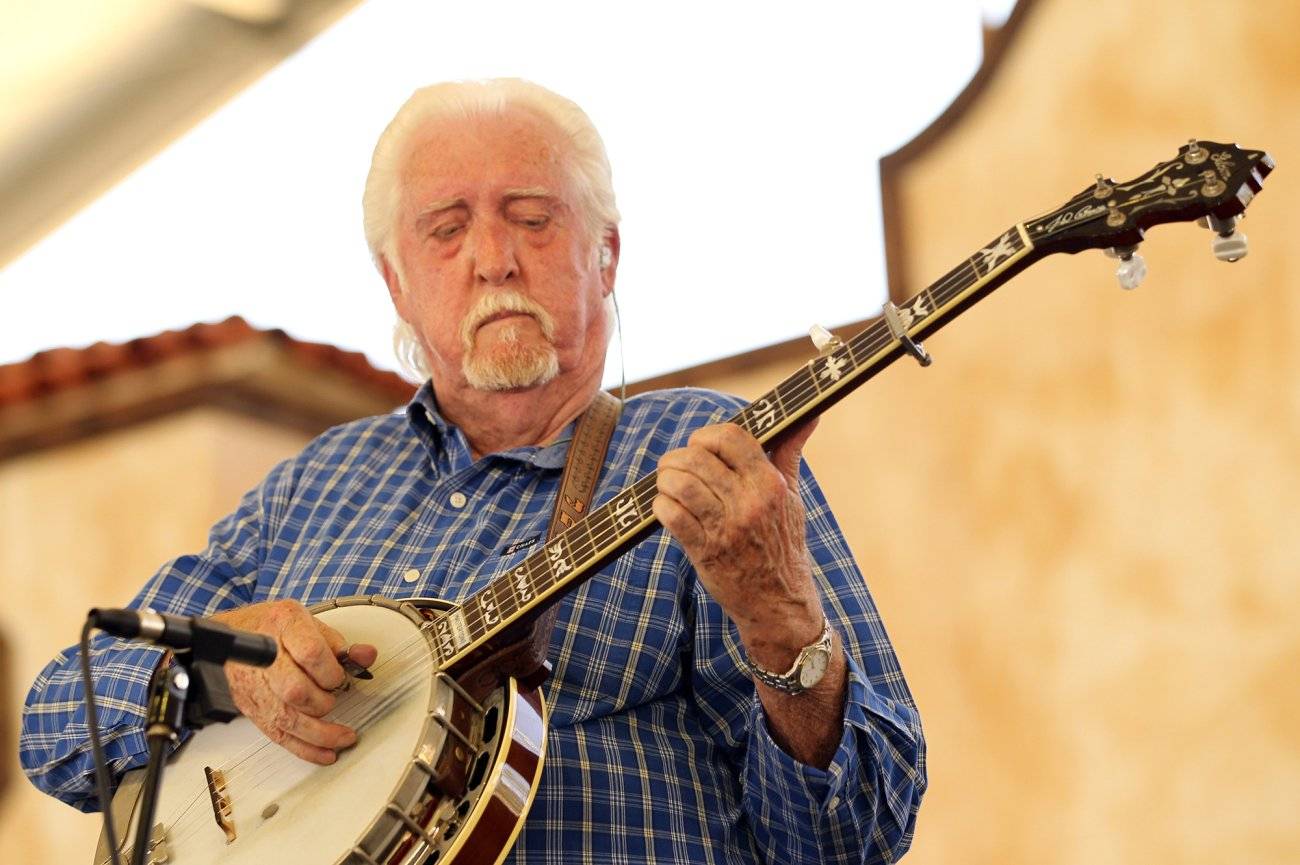