Dr. Isiac Jackson, with the General Missionary Baptist Convention of Mississipp, told a crowd that spilled into the street in front of the governor's mansion, the state flag is a symbol of oppression that should be changed.

"We're here to lift our voices collectively that Mississippi come to herself and realize that the citizens of Mississippi want a change in their flag," said Jackson.

Jackson was joined by ministers from other denominations who read scripture and spoke about God's commandment to love one another. Pastor Brandiilynne Dear, of the Joshua Generation Metropolitan Christian Church.

"We ask you Father that your Holy Spirit fall on our state and our state leaders Lord God, and engulf and enflame them Father God with love and acceptance Lord God," said Dear.

Organizers lit nine candles to remember those killed in a South Carolina church. Justin McCreary says at the core of the flag issue is racism.

"So, we need to come together as a group and deal with the racism in this state, the racism in the south and we just need to figure out the best way to do that," said McCreary.

"It's about a commitment to the confederacy that needs to end, and so I've talked to both conservatives and liberals who recognize something has to happen both for moral reasons and economic reasons," said Rhodes.

A resolution from The Episcopal Church Convention was also read that called for the state flag to be changed. 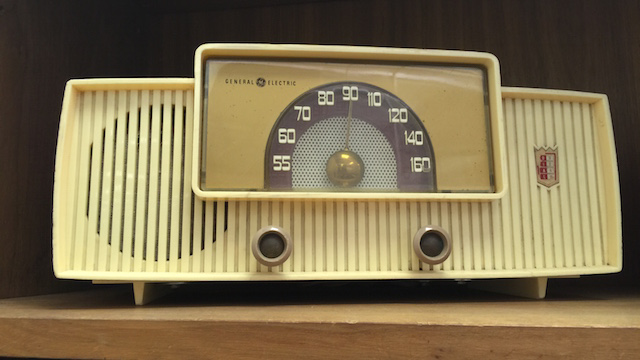 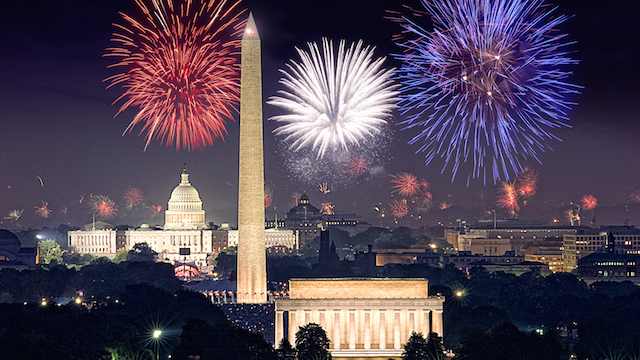