Minor Changes May Be Coming to K-12 Standards 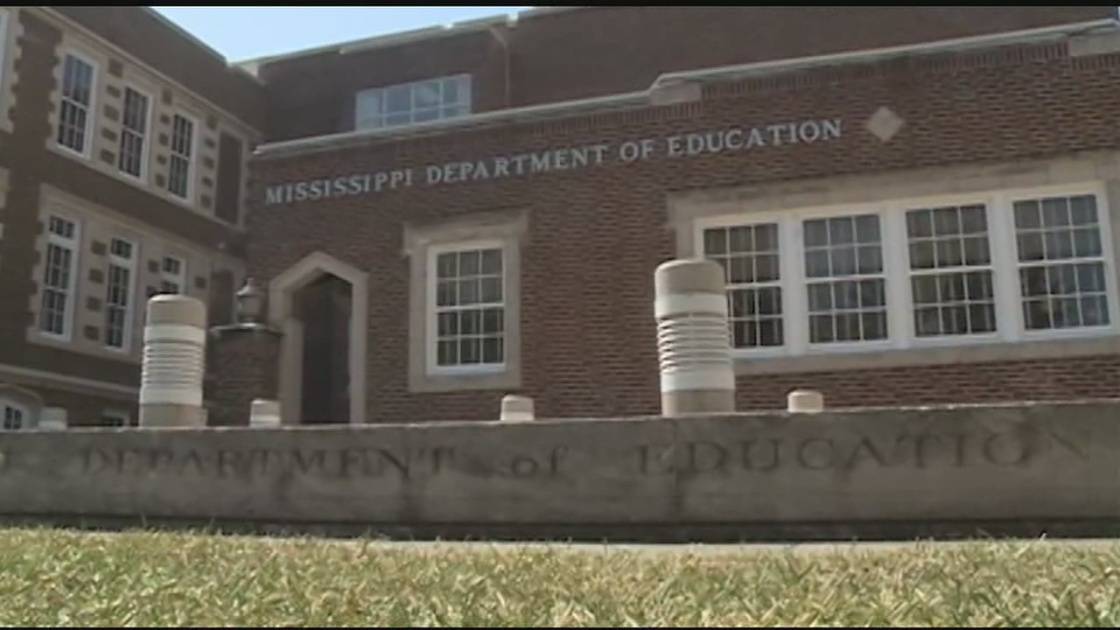 Mississippians are getting one more chance to voice their opinions on proposed changes to the state's K-12 education standards. The state Department of Education has opened public comment through next month. . .

Earlier this year, the state Department of education opened a 90 day public comment period to give residents the chance to voice their concerns over individual standards.

The department took those suggestions, and with the help of a committee comprised of teachers, professors and parents, and have come up with a set of recommendations to make minor changes to the standards.

Stephanie Brewer is an Assistant Superintendent in the Petal School District and a member of the committee.

"The committee did a great job on looking at look at things developmentally," Brewer says. "Like really, where does this fit? So, there were a couple of things that didn't fit well, and the teachers did a great job of teaching those even though they were ill-placed. So now, it's more like going up a set of stairs where now you're not taking two steps at a time."

But before the changes become permanent, Mississippians are being asked to comment on the proposed tweaks.

State Superintendent of Education Carey Wright hopes this period will put an end to the controversy surrounding the standards.

"I feel like MDE has done its due diligence," says Wright. "I feel like our teachers deserve for us to move on. They have been diligent in implementing these standards since 2010. Teachers are saying we don' need to keep changing the target they know the target. They're committed to the target. So, we're moving forward."

The comment period will be online until January 21. Any changes made to the standards will go into effect during the 2016-17 school year. 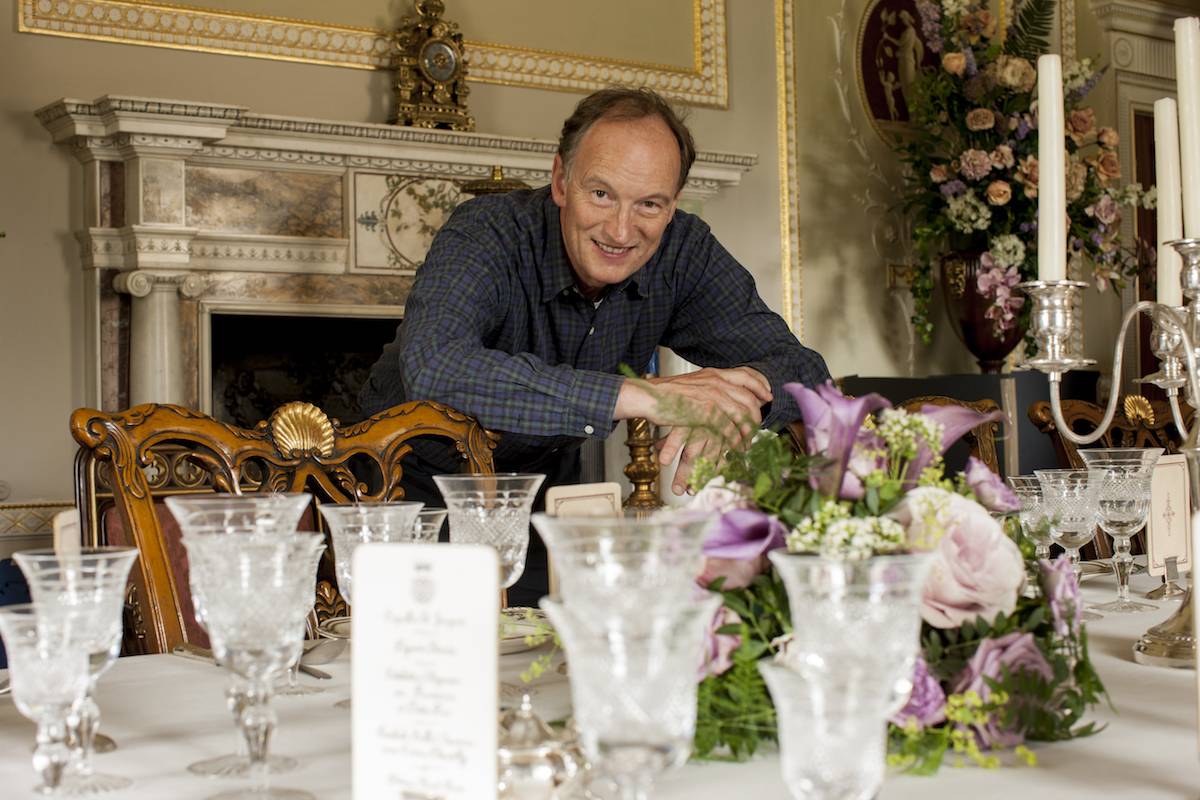 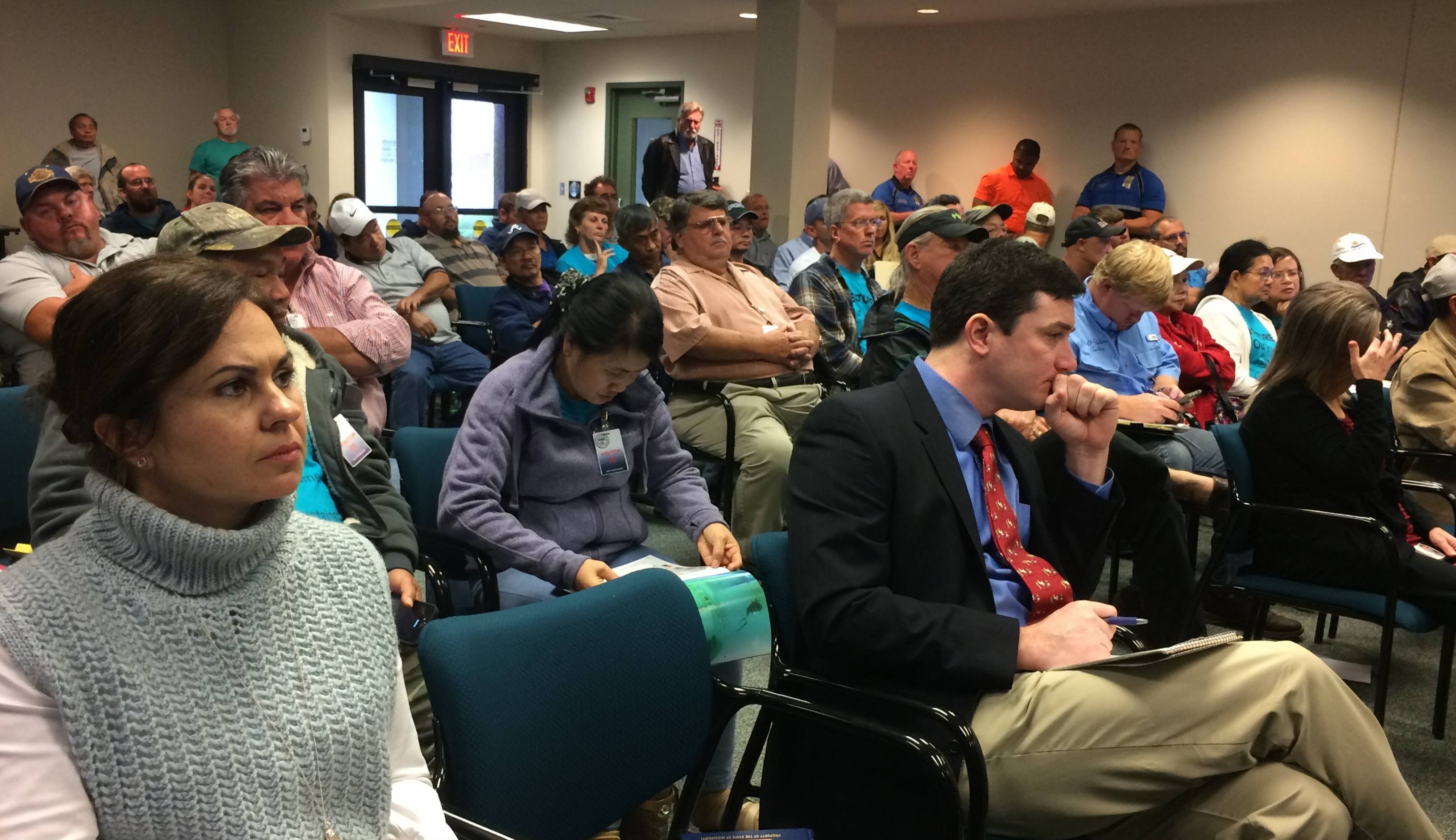