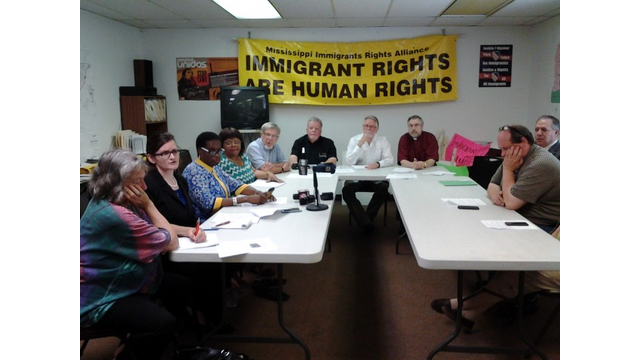 The political fight over unaccompanied minors from Central America in Mississippi is heating up, as new data shows close to 200 are currently in the state. MPB's Jeffrey Hess reports immigration advocates are saying the children should be viewed as refugees.

New data released by the federal government late yesterday shows that 179 children caught at the southern US border this year are now living in Mississippi.

Bill Chandler with the Mississippi Immigrant’s Rights Alliance says most of the children are coming to the U-S and Mississippi to rejoin their families and should be viewed as refugees fleeing violence in their home counties.

Mississippi currently has no federal immigration shelters, so the children who are in the state are with sponsors such as parents or relatives.

Governor Phil Bryant has sent a strongly worded letter to the federal government promising to block any effort to plce -quote- 'large numbers of illegal immigrants' anywhere in the state.

The resistance to caring for any additional children angers Greg Patin, the executive director of Catholic Charities.

Lt. Governor Tate Reeves says talk of caring for the children entering the country illegally covers up the underlying problems along the southern border.

Second district Democratic Congressman Benny Thompson responded to the Governor's letter with one of his own, saying Bryant's position is not representative of every Mississippian. 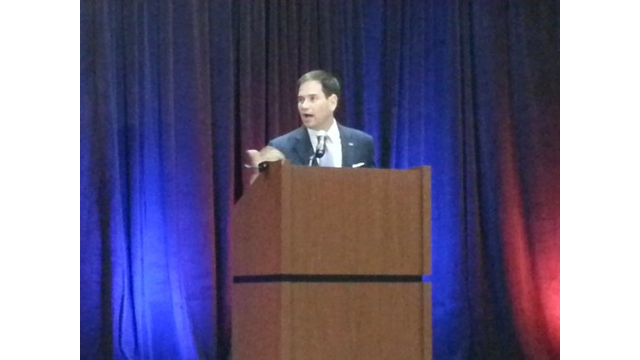 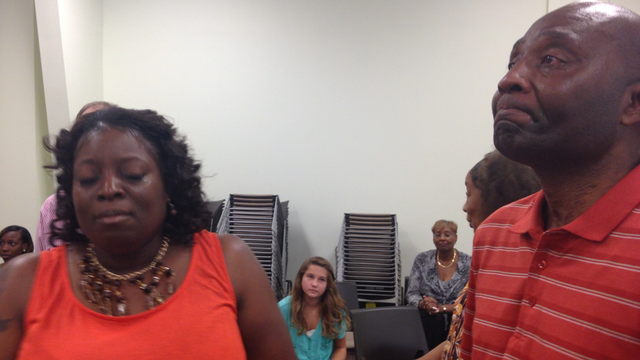