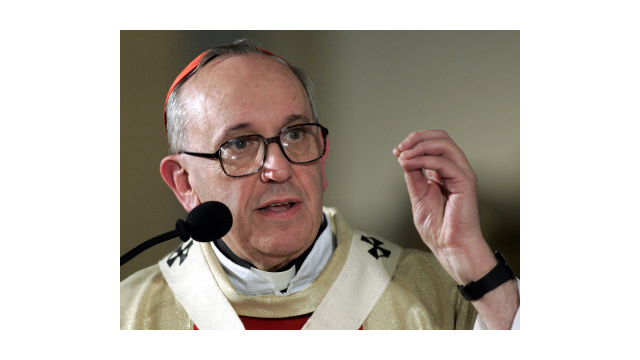 Catholics in Mississippi are reacting to Pope Francis' comments that gay people should be integrated into society instead of ostracized and the role of women in the church.

At a noon day mass at Saint Peter's Cathedral in downtown Jackson parishioners sing and pray. Mary Woodard, Director of Communications for the Catholic Diocese of Jackson reacts to comments made by Pope Francis, where he said he will not judge priest for being gay as long as they search for the Lord and show good will.

The Pope's remarks were the result of a line of questions from reporters regarding gay clergy in the church. At one point the Pope was even quoted as saying "gay men should be forgiven and their sins forgotten." That struck a chord for Jameson Taylor of Pearl.

"In many ways, the clergy has failed the church, and the clergy is in need of forgiveness because of the setting that they work in, they might be subject to temptations that other might not be subject to for instance, they live in an all male environment, so I think we need to hold them to a higher standard," says Taylor.

The Pope's view of gays is being seen as the opposite of his predecessor, Pope Benedict the 16th who said men with deep homosexual tendencies should not be priest. But 62 year old Fabvienen Taylor who was born into the catholic faith hopes Pope Fransis' comments will signal a new beginning.

"I think a lot of gay people have felt that the church didn't want them there and I think maybe this will help them to see that the church is here for everyone and that we love everyone," says Taylor.

Pope francis also reiterated that the church will not ordain female priests but that the question of how to reflect the importance of women has not yet been answered. An estimated 120,000 Catholics makeup the two Dioceses of Mississippi. 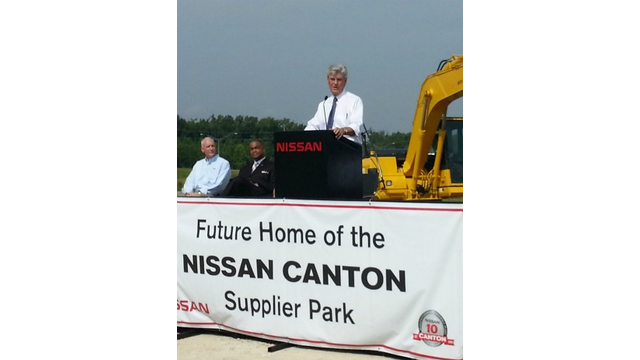