(Editor's note: This story has been updated to more accurately reflect the Secretary of State's role.)

A team of attorneys is suing the State of Mississippi to remove a law from the books that prevents convicted felons from voting.

Roy Harness is in the Masters of Social Work program at Jackson State University. The 63-year old was convicted of check forgery in 1986. He spent nearly two years in prison. The Army Veteran wants to help fellow vets who've struggled with drug addiction lead productive lives. He also wants the right to vote again.

"I feel bad because I can't vote like anyone else. I thought when I served my time and did my probation or parole I thought I should be eligible to vote again," said Harness.

Harness is one of three plaintiffs named in a federal lawsuit filed by the Mississippi Center for Justice and a team of attorneys that includes Robert McDuff. McDuff says a provision in state law prevents felons from voting even after they've served their time. He says it disproportionately impacts African Americans.

"This is part of a package of 1890 constitutional provisions including poll taxes and literacy tests that were designed to take away the vote that African American had obtained when slavery was abolished after the Civil War.

McDuff says he believes at least 50,000 Mississippians have been disqualified from voting for the rest of their lives over the past 20 years. He says felonies include crimes such as, arson, perjury, bribery and shoplifting. Former Columbus City Councilman Kamal Karriem is also a plaintiff in the case. He served two years in prison and another eight on probation for embezzlement involving misuse of city property in 2005.

"I want the option to hold public office again if I desire to but the main important thing is, I want my rights back as a U.S. citizen," said Karriem.

The lawsuit is filed against the secretary of state's office because Secretary Delbert Hosemann is the Chief Elections Officer for Mississippi.  The office says it doesn't comment on pending litigation. 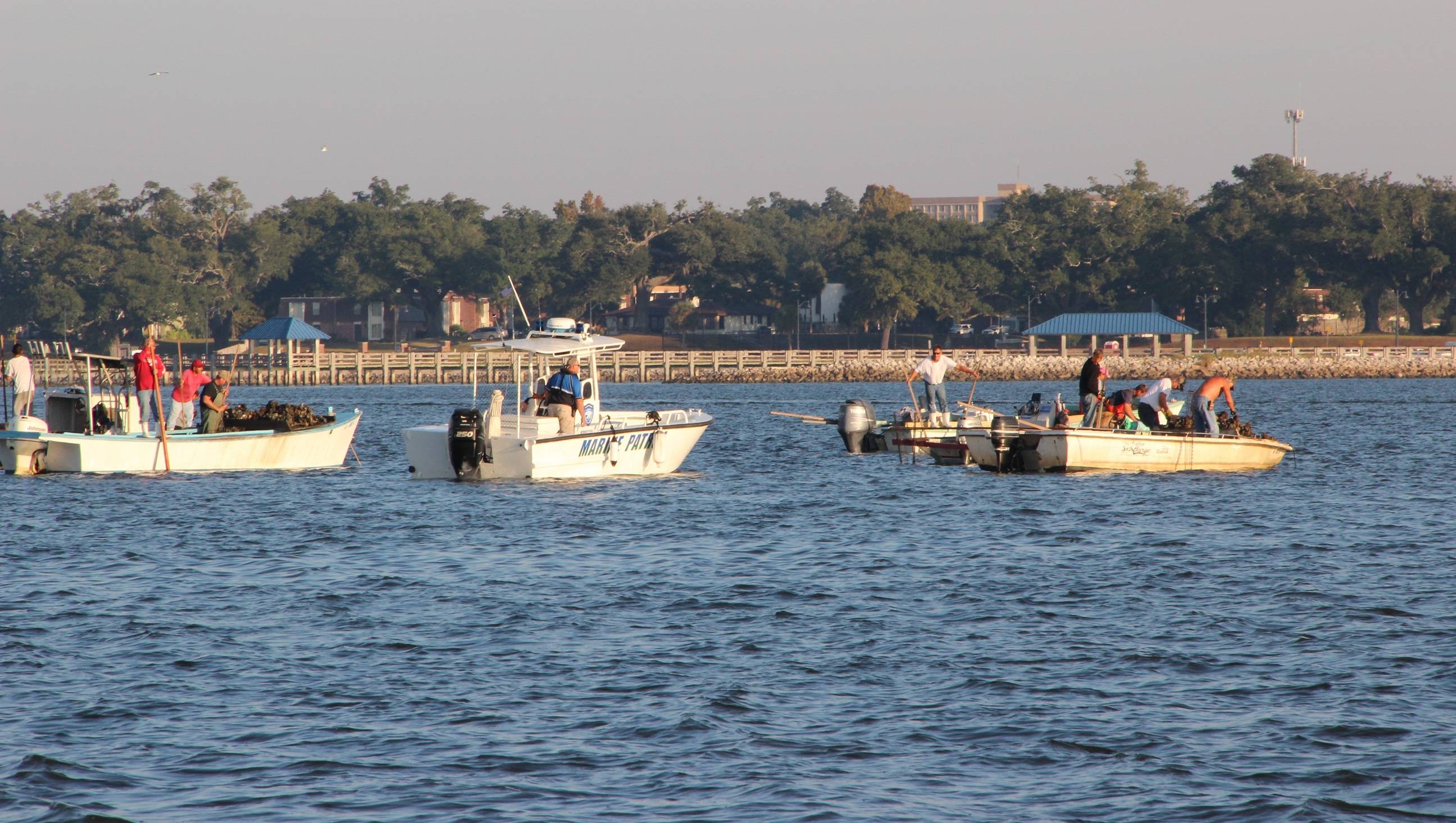 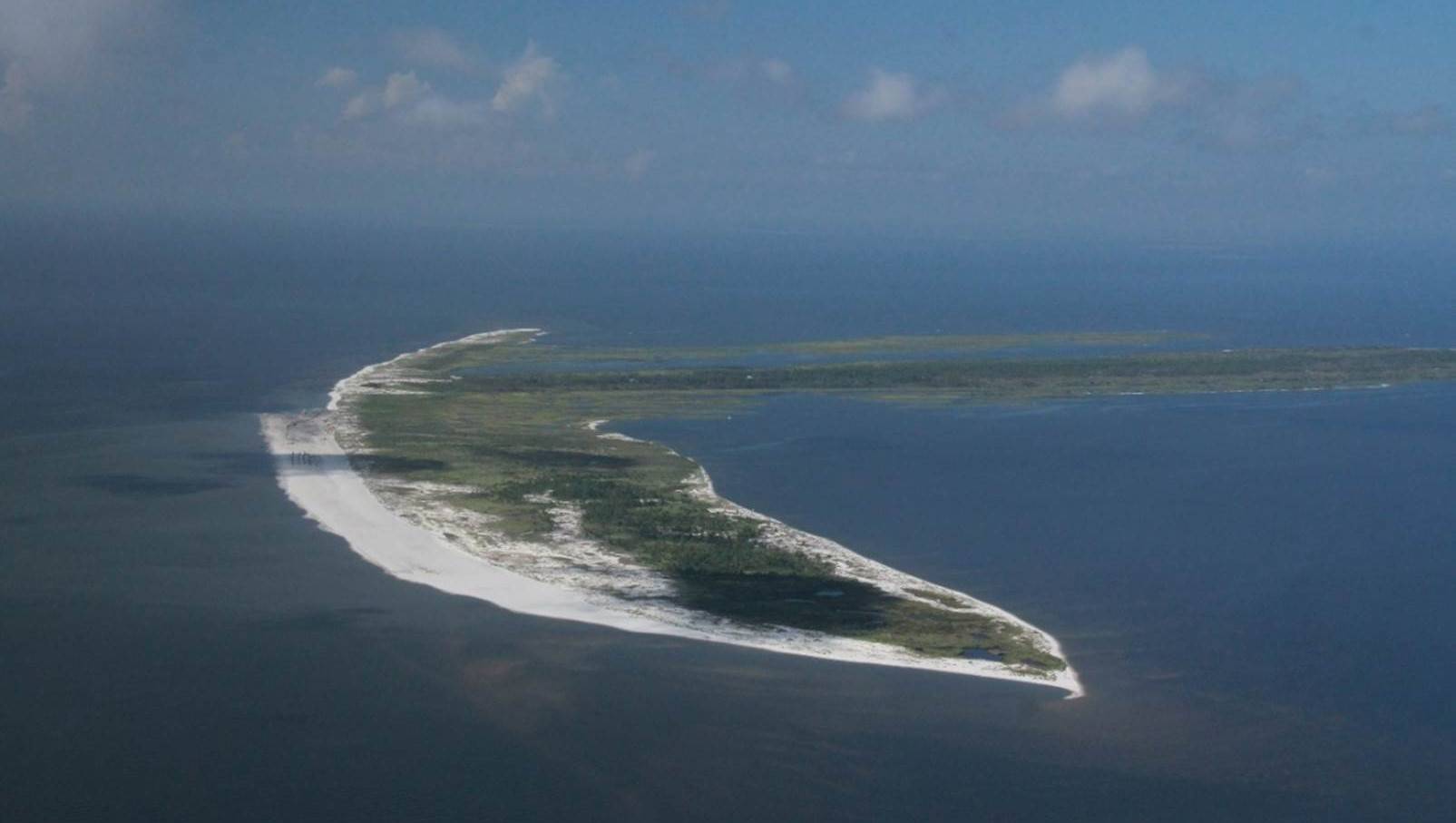