Miss. delegates speak on the separation of migrant families

00:0000:00
Miss. delegates speak on the separation of migrant families 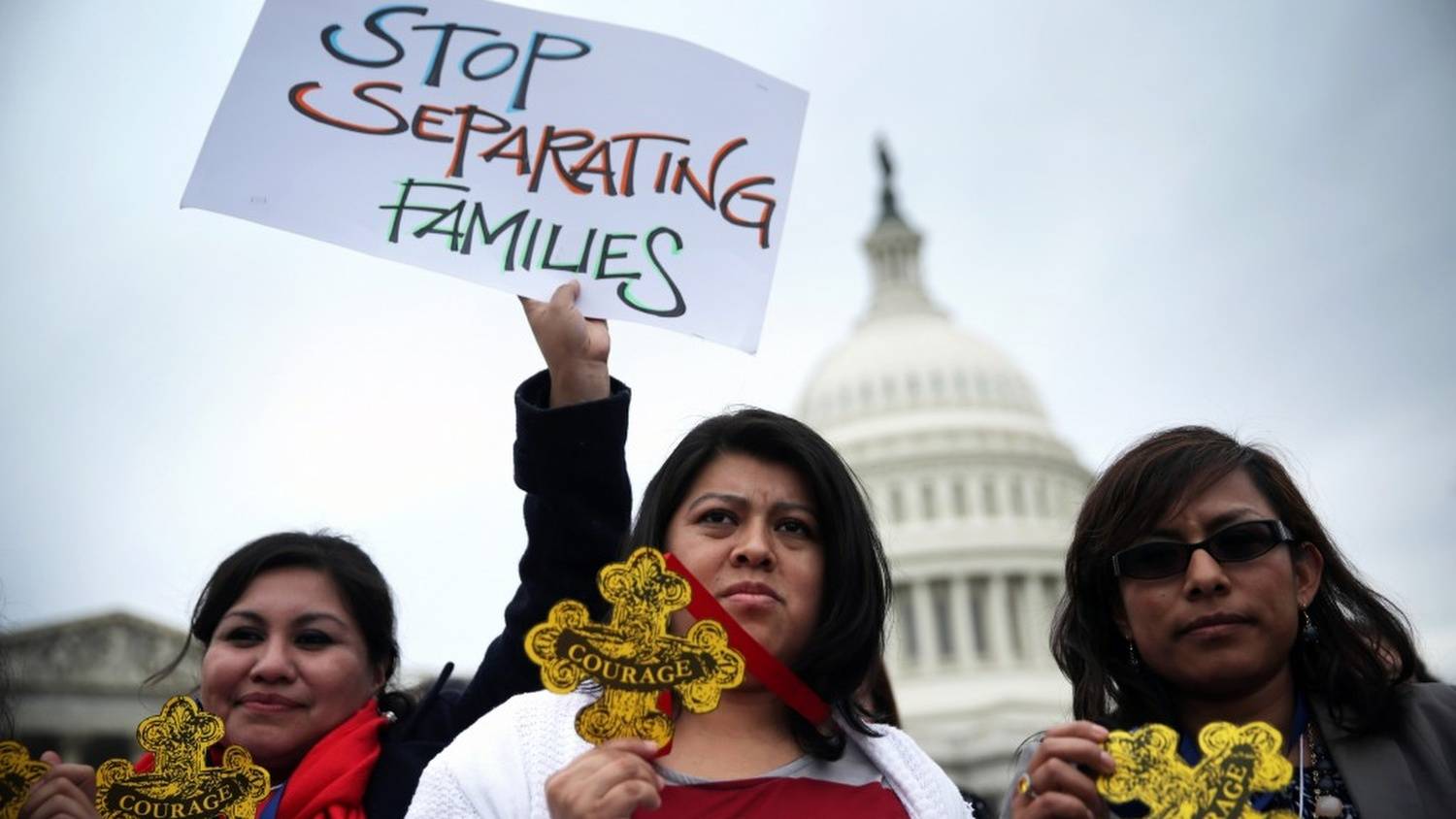 Mississippi's congressional delegation is reacting to a federal policy that separates migrant children from their families. MPB's Ashley Norwood reports.

Some 2,000 migrant children and parents have been separated as part of an administration policy to charge parents entering the country illegally with federal crimes. The children of those families are kept in shelters with no clear procedure for reuniting.

Mississippi Congressman Bennie Thompson, a Democrat, says children confined in Texas are mostly in an empty WalMart and more are said to be placed in outside tents. He describes it as "almost inhumane."

"For us to now separate them so that the parents don't know where they are, there's no communication, parents are inquiring what did you do with my son or my daughter and they are told that's none of your business. We are a better country than that," said Thompson.

At a campaign rally in Bolton, U.S. Senator Cindy Hyde-Smith, a Republican, says the law is the law.

"When my child goes to another country we have to abide by their laws. That's got to be the same way here. It's a procedure to do that and there is no way that we can not have that procedure. Does my heart go out, you bet it does. That is the reason I want to set up a system that is better than what we have but it's still a system that says if you're not a citizen here there's rules you have to live by," said Hyde-Smith. 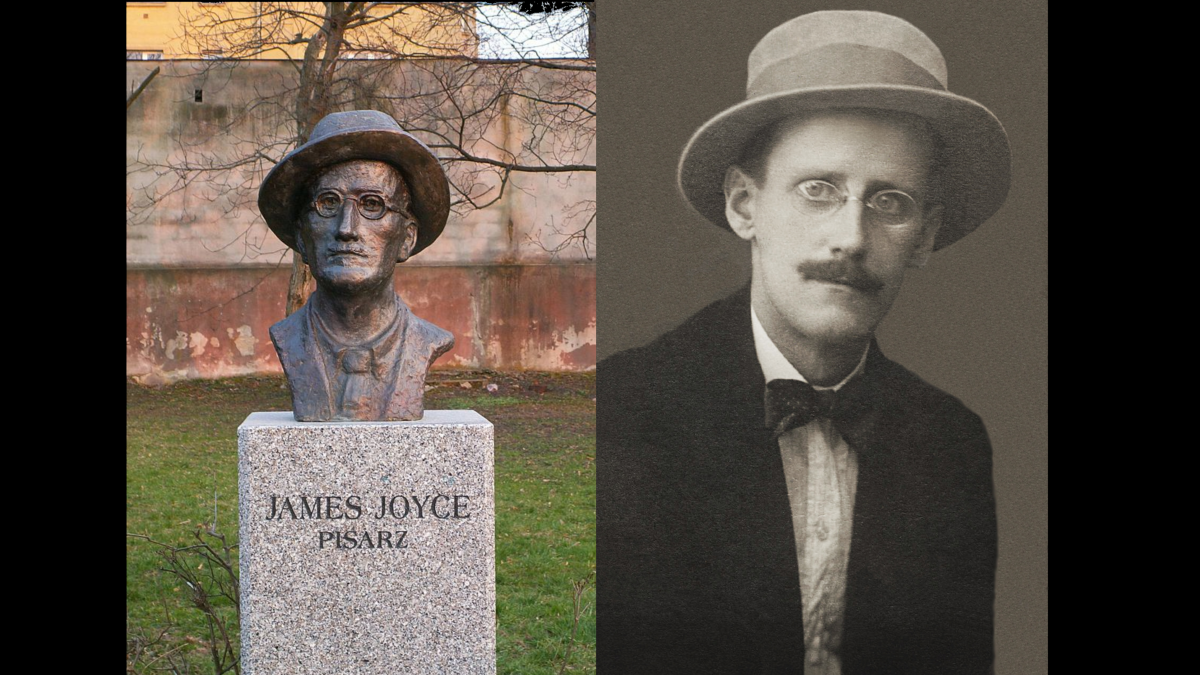 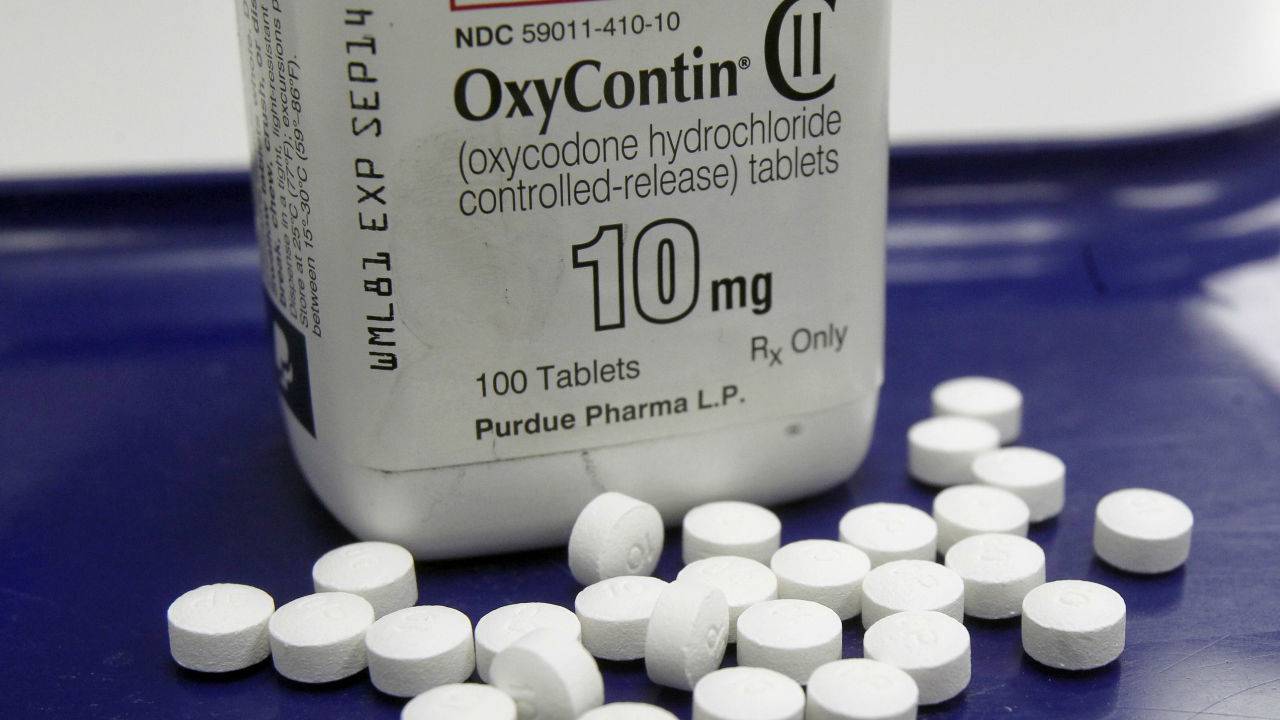