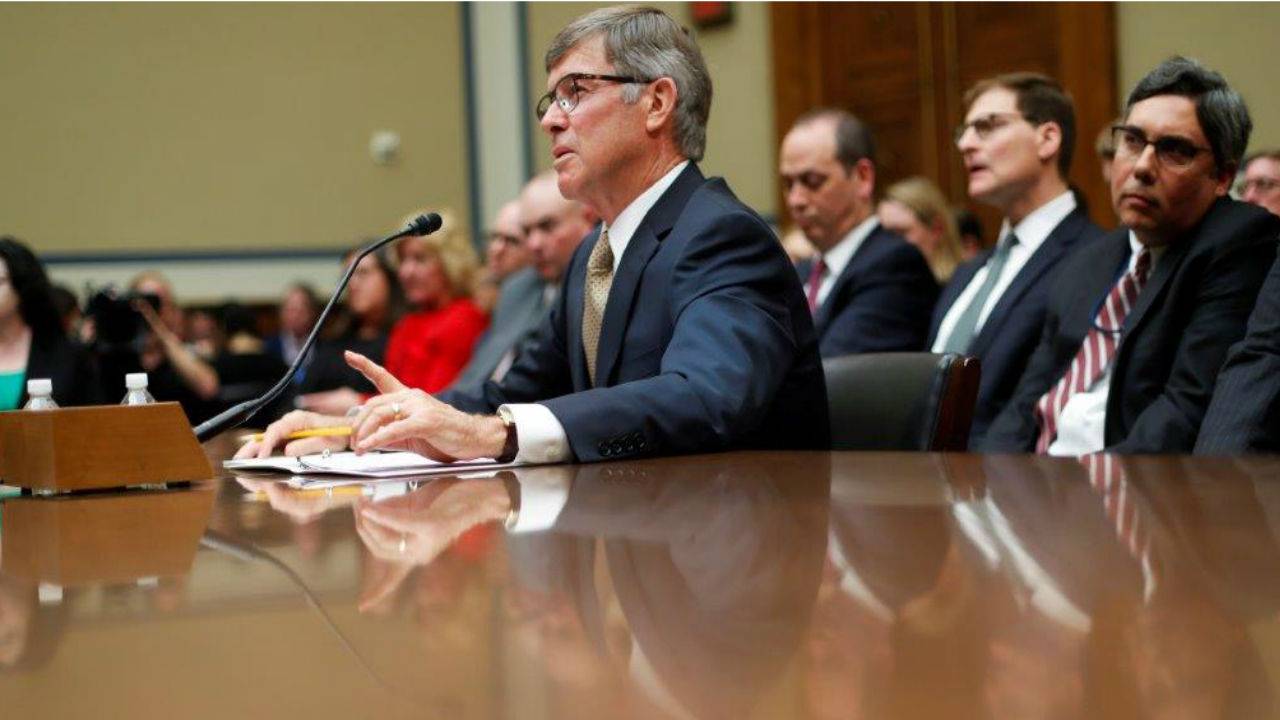 Members of Mississippi's Congressional Delegation are expressing their views on the impeachment inquiry of President Donald Trump.

Mississippi's 4th District Congressman, Republican Steven Palazzo says Speaker of the House Nancy Pelosi is placating a few far left individuals in her party by calling for an impeachment inquiry. He says he's shocked and sadden that Democrats are putting politics before the American people. Palazzo is calling the inquiry a witch hunt.

"They're so fixated on this president and I can't explain why. I'm not going to pretend to know the reasons they hate him. But they just don't want to govern. They're just trying to go after this president I believe to set themselves up for the 2020 election," said Palazzo.

Second District Congressman Bennie Thompson chairs the House Homeland Security Committee. He says Congress must comply with the Whistleblower Law. It was a whistleblower's complaint that revealed Trump spoke with Ukraine's leader over the summer, requesting he investigate his Democratic rival Joe Biden and his son.

Republican Congressman Michael Guest who represents the third district released a statement. He says these are unfounded claims to impeach a president that was democratically elected.

Once all the investigations are completed the House will decide whether or not to vote to impeach Trump. 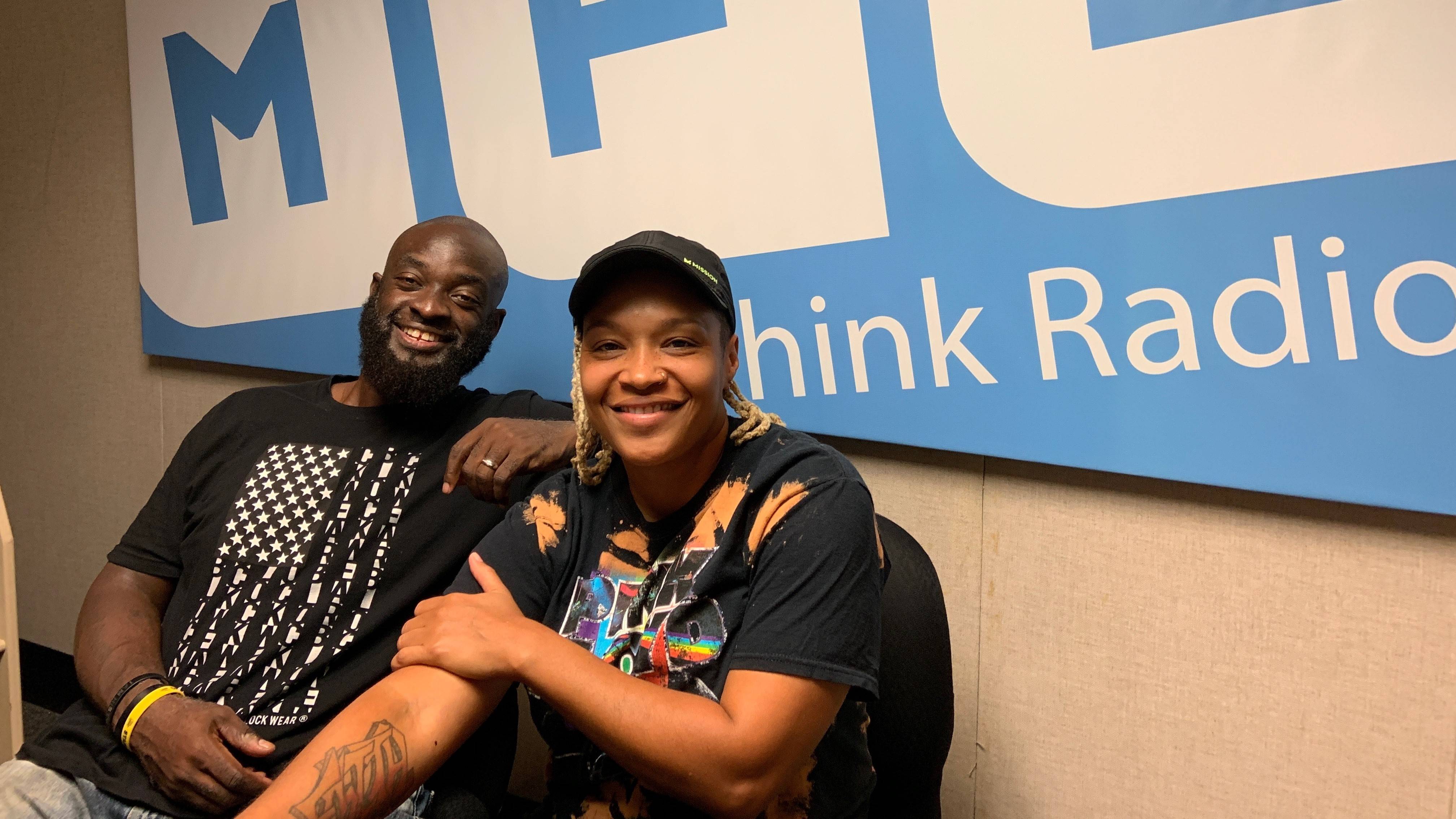