Miss. Largest Medical Facility: "As Prepared As We Can Be" for Ebola 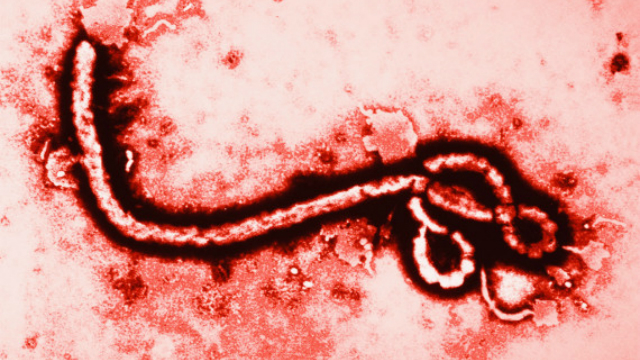 Officials at Mississippi's only level-one trauma center believe they are as prepared as they can be to treat a case of Ebola, if one were to occur in the state. The University of Mississippi Medical Center is coordinating efforts with the state and the Centers for Disease Control to take every precaution against the potentially deadly disease.

No one is Mississippi has been diagnosed with Ebola, but officials at the state's largest medical facility say they are as prepared as possible to treat a patient with the  disease. Jonathan Wilson is the Chief Administrative Officer at UMMC.

"We activated a component of our disaster plan, our emergency operations plan, last week." says Wilson. "By doing that we looked at planning assumptions of how can we screen for patients that may have Ebola virus disease, where we would place the patient, the staff that would be in contact. We are as prepared as we can be to have a patient with Ebola present."

Officials with UMMC have also coordinated with the state Department of Health as well as the CDC. Doctor Alan Jones is the Chairman of the Hospital's Emergency Department. He says current protocol would be to put the patient in isolation, and limit any type of movement.

"Isolation should occur with minimal exposure to staff and geographic movement of the patient as to ensure that there is not excessive exposure." Jones says. "Then a decision could be made whether that patient would be moved to one of these facilities."

According to Doctor Jones, it is highly unlikely anyone in Mississippi will become infected with the Ebola virus, and that the only way to contract the disease is through personal contact with somebody already showing signs of infection. 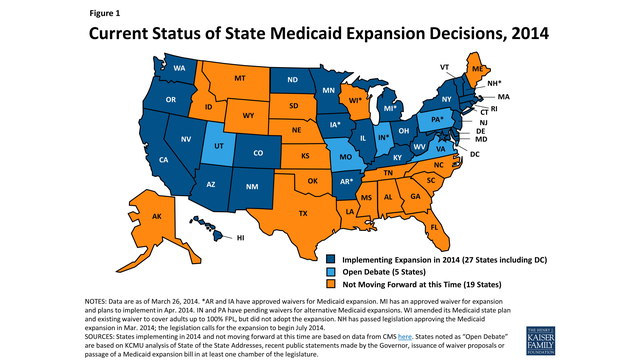