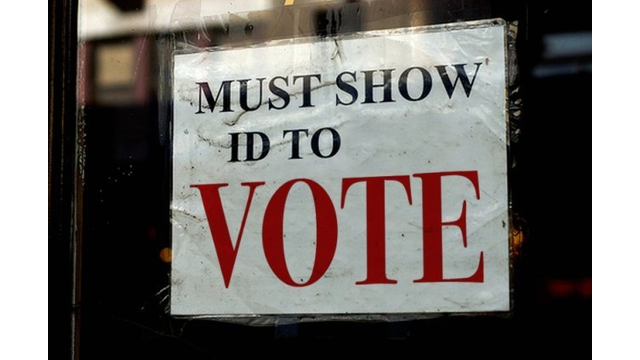 Mississippi's Secretary of State is closely watching what happens with Texas voting laws. Last week the U.S. Attorney General asked a federal court to require Texas to get permission before making any voting changes and Mississippians are exploring what this could mean for new voting laws in Mississippi.

The process known as pre-clearance had been mandatory in 9 mostly Southern states until the U.S. Supreme Court decision last month wiped out the pre-approval. U.S. Attorney General Eric Holder called the decision flawed and says he will use every tool at his disposal to mount a new fight over voter protection. While Texas is the first state to be singled out Mississippi Secretary of State Delbert Hosemann is watching the case closely.

"If he's threatning Mississippi, we need to get in on right now. The reason that we're different is that our regulations and what we're proposing for the issuance of voter ID, meets every Constitution standard, that's the thing that we've got that I don't think Texas had under their court order," explains Hosemann.

"That we had free transportation to the Circuit Clerk's office, we have free verification of your birth certificate, we have a free voter ID, and in Mississippi, no person will be further than 20 miles from getting their ID, in Texas it was 250 miles," continues Hosemann.

Second District Congressman Bennie Thompson says he doesn't believe the state has demonstrated that it can treat all of its citizens fairly. He points to the states new voter ID law as an example because he says it imposes undue burdens on citizens.

"We ought to be doing things to make voting easier in the state, not harder. So if I have to pay someone on take an ID, and then pay that person to take me back, then that causes me unnecessary costs just to vote, voting should be free," says Thompson.

CarrolL Rhodes, attorney for the Mississippi NAACP says Under the Supreme Courts ruling the U.S. Attorney General can still require states to get pre-clearance. That's if a federal court agrees that a state is still using discrimination tactics or has done so within the past 10 years. Hoseman says Mississippi's new voter ID law is scheduled to go into effect for the 2014 elections. 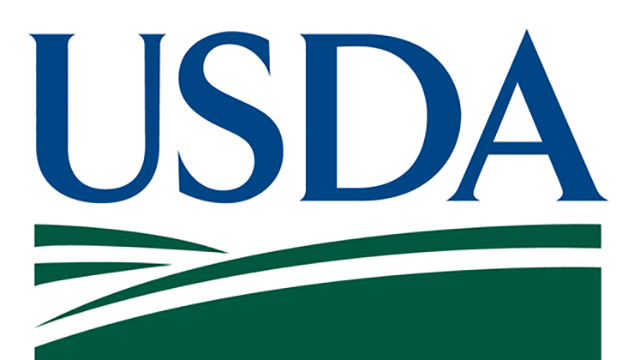 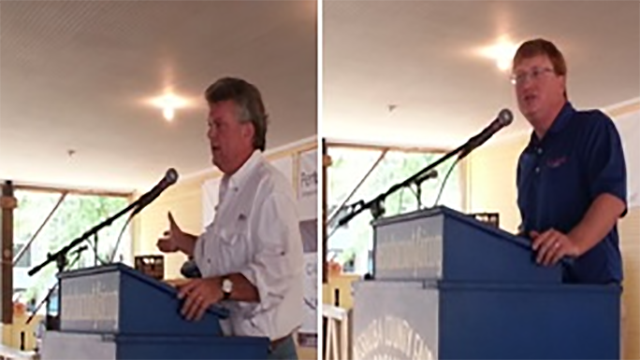