Mississippi Power Company has agreed to a deal with regulators that would allow the utility provider to begin permanently recouping costs for the Kemper County Coal Plant from rate-payers. The deal must first be accepted by the Public Service Commission.

The Public Service Commission will spend the next month determining whether Mississippi Power spent money prudently during the construction of it's Kemper County Power Plant. But the company may have already struck a deal with Public Utilities staff -- the state agency that advises the commission.

Under a settlement, the utility provider will only increase raise rates by 15 percent and collect around $128 million a year from rates payers, not the $159 million it sought.

"We felt like it was a reasonable deal because it gave the company some of what it was asking for, but not everything. It resulted in a rate decrease for rate-payers."

Completion of the $6.5 billion Kemper County Power Plant is nearly two years behind schedule and billions of dollars over budget. The project has put serious strain on Mississippi Power's finances, even placing the company on the verge of bankruptcy.

Jeff Shepard is a spokesman for the utility provider. He says the deal would provide financial security that could improve the company's market rating.

"We go to the banks and we see if it's enough for them to start lending us money," says Shepard, "and if it's not then we have to leave our options open. There could be a potential appeal or a possibly another interim rate request. We won't know that until the final determination is made and we're in touch with the financial community."

The three-member, Public Service Commission will decide on whether it will adopt the proposed settlement at its December meeting. 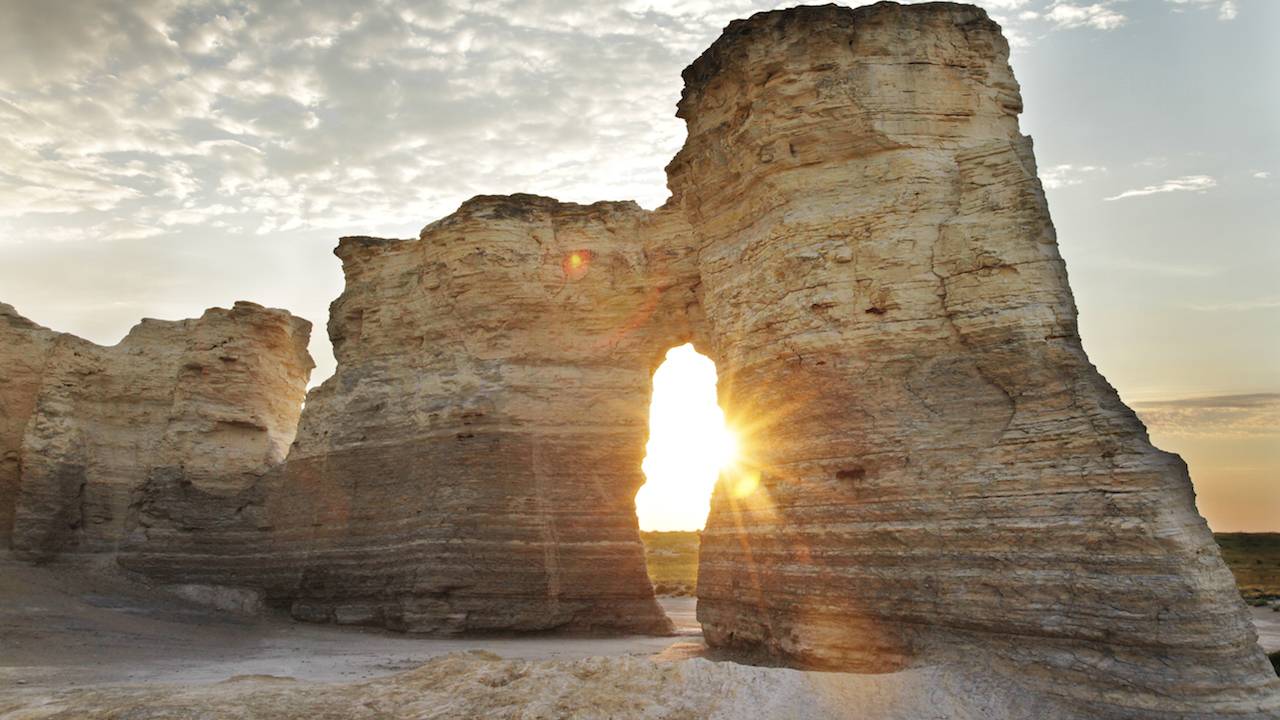 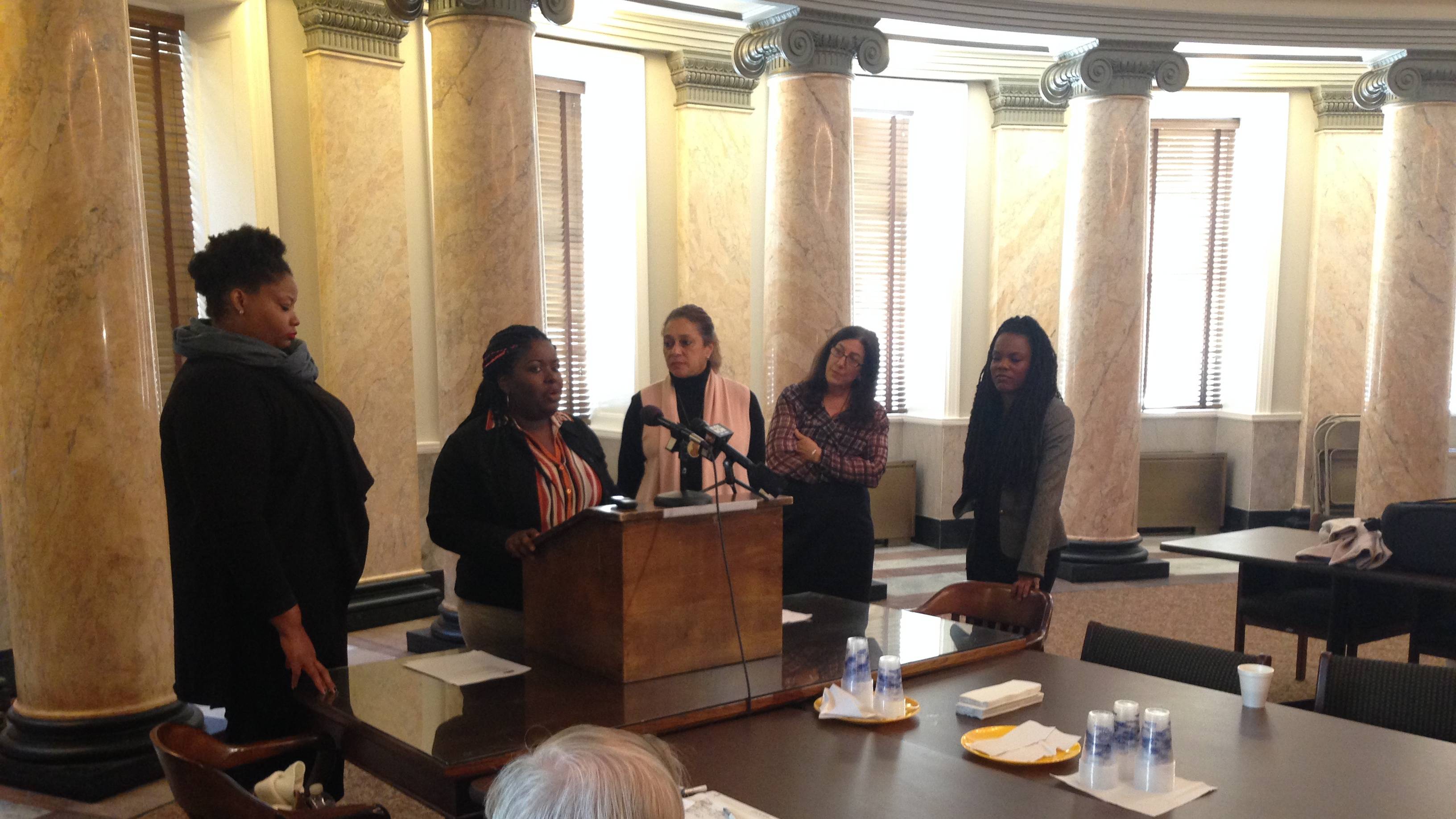