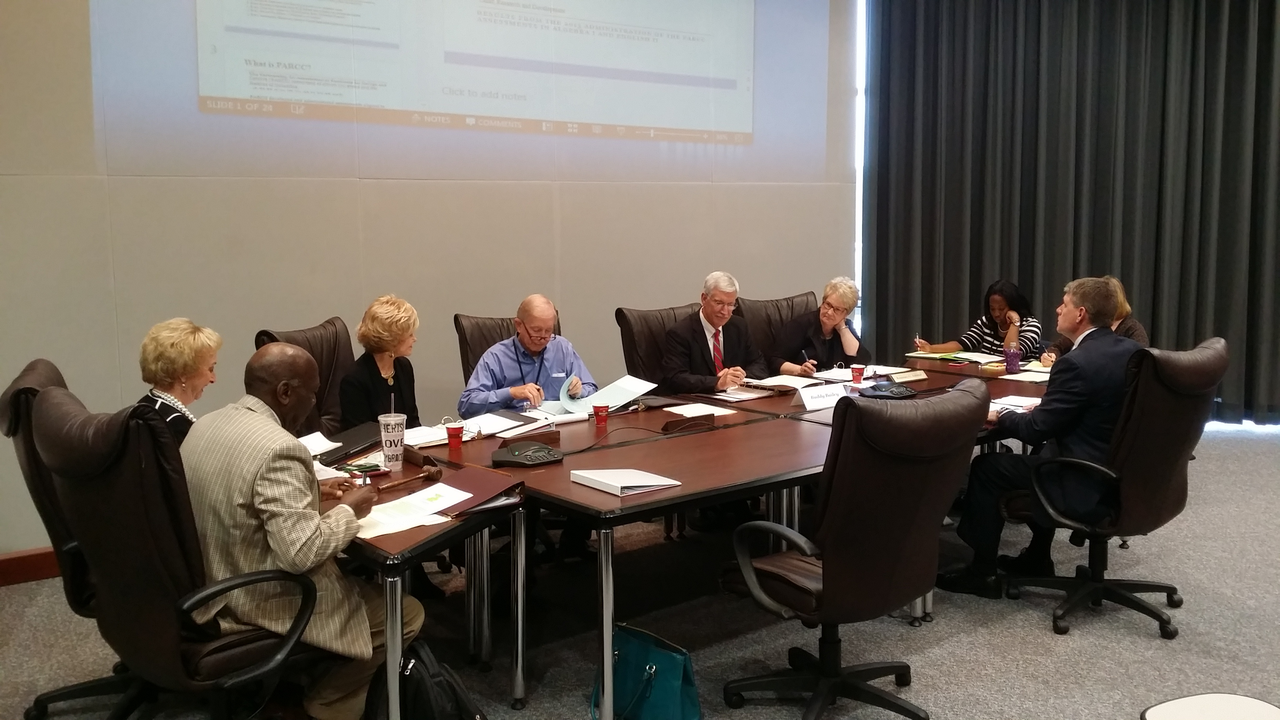 Mississippi students are gaining on other states in Math and English, despite a drop in test scores from last year. That's according to the results of a multi-state assessment called PARCC.

The Mississippi Department of Education is releasing the results of the first exam testing the state's Common Core-aligned standards.

This English 2 and Algebra 1 exams were administered last spring and the scores show a big drop in proficiency from the previous year. Roughly 27 percent of students scored a proficient or higher in Algebra, and nearly half of the test takers met or exceeded expectations on the English two exam. That's down from last year when about 76 percent of students who rated proficient or higher on the state's old algebra test, and 56 percent in English.

"It was an incredibly rigorous test," says Wright. "Now that I think kids have taken it, and now that teachers have seen it, I think that they will say that it was one of the most rigorous things that they have ever seen. It's not surprising that the children did not do as well."

Despite the drop, Mississippi's students did well compared to other states that took the test. In an unofficial comparison, Mississippi did better than New Mexico and Massachusetts in Algebra, and in English, the Magnolia state beat all others except Ohio.

But compare Mississippi school districts and results are mixed. Some districts had less than 2 percent of students score proficiently on the Algebra exam while others saw nearly half of their students meet expectations.

Tim Martin is the Assistant Superintendent at Clinton Public Schools. He says there is definitely room for improvement on future tests.

"You look at the skill that are covered, look at those individual students, and aggregate those skill that those students were weak in," Martin says. "You know that going forward if those students had weaknesses in those areas that the students coming after them will have some of those same areas of weakness. Make sure that we are doing a good job of teaching in multiple ways those skills in areas where we saw the greatest weakness."

This will be the only time students in Mississippi will participate in the PARCC Exam. The state broke ties with the multi-state consortium earlier this year. In the future, students will take a test known as the Mississippi Assessment Program, which will be a state specific exam developed by Questar Assessment Incorporated. 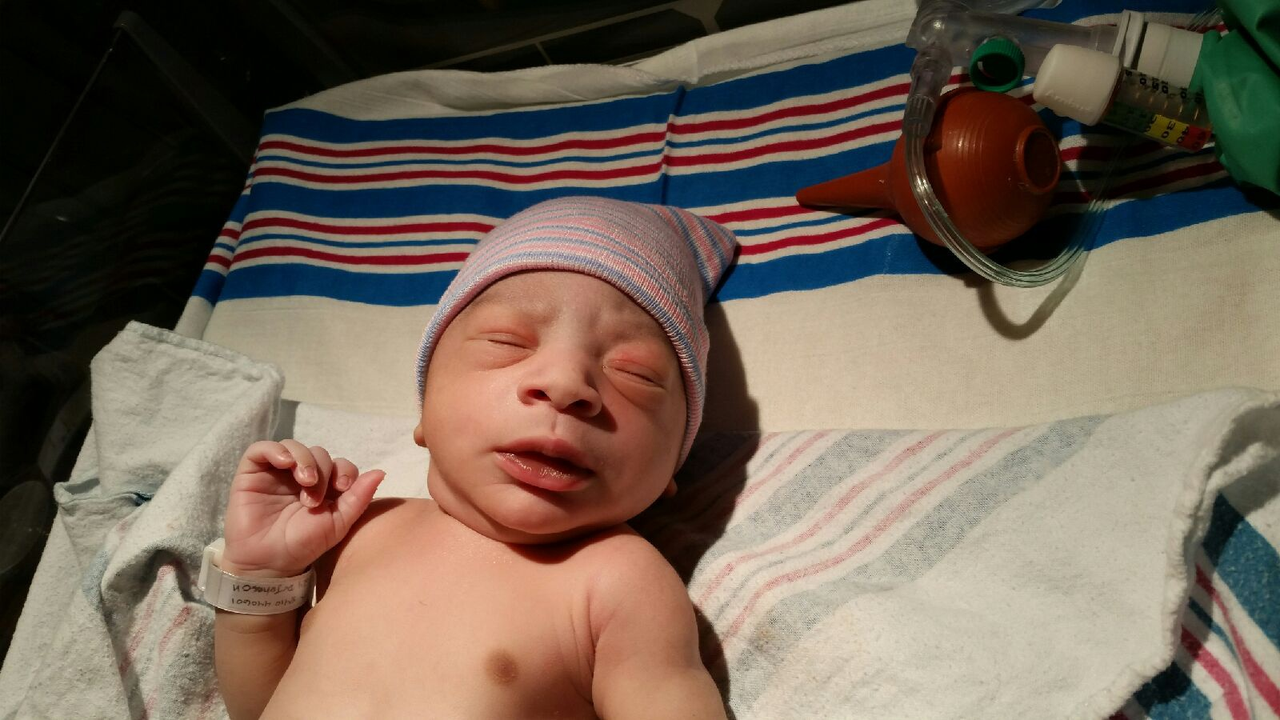 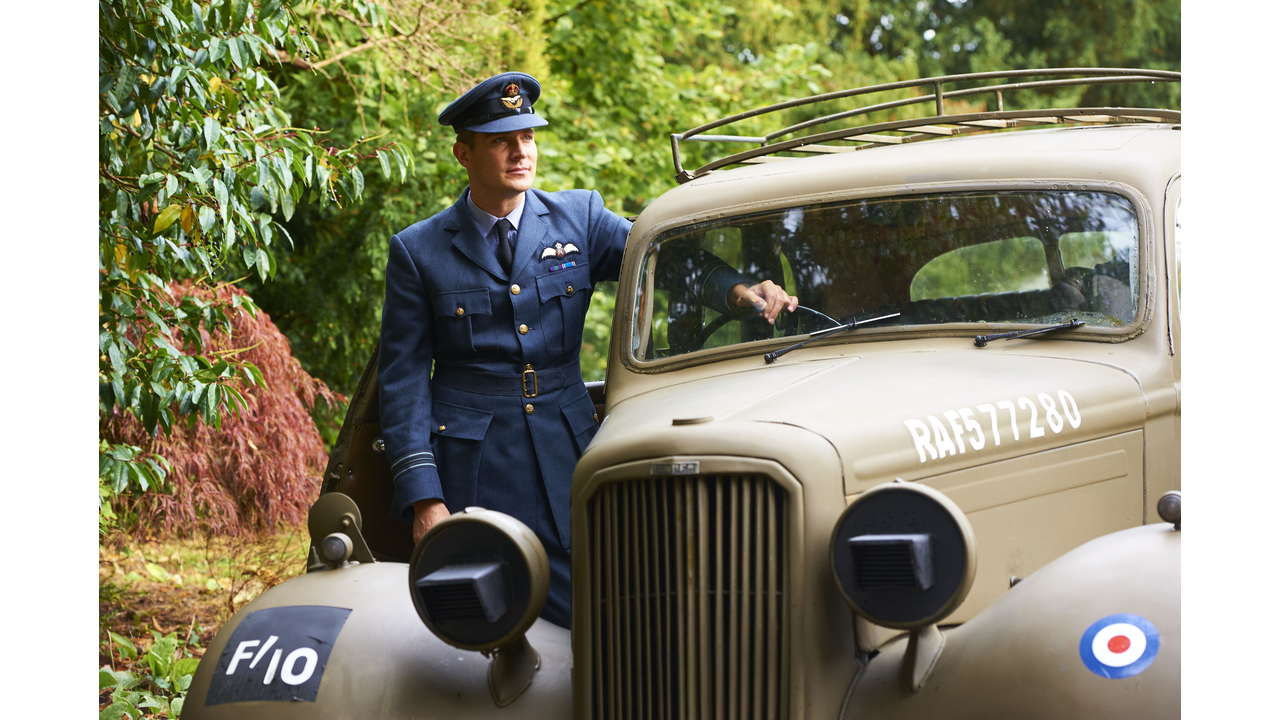