With the election still more than a year away, the race for Mississippi Governor has its first official contender. MPB's Ezra Wall reports.

Democratic Attorney General Jim Hood says he is running in the 2019 race to replace Republican Governor Phil Bryant. Bryant has served two terms and cannot run again. At a gathering in his hometown of Houston, Mississippi, Hood ticked-off a list of accomplishments.

"We've worked on a lot of areas: cybercrime; we have fought sexual predators, of course, on the internet; we've fought domestic violence; now we're in the battle over the opioid epidemic," says Hood. "We returned over $3 billion to the taxpayers of Mississippi."

In response, the Mississippi Republican Party says the Governor is not a prosecutor, but "chief policymaker." Party Chairman Lucien Smith says voting for Hood and other Democrats will lead to "less opportunity and less freedom."

But Hood says he does have policy ideas, like doing away with big corporate tax breaks and incentive packages.

"First we've got to stop giving away our money, giving away tax cuts to corporations out of state that don't need it," says Hood. "We need to invest in our Main St. businesses and manufacturers and people in our state. I mean, when working people are swinging hammers, that's the way you move the economy up."

The Attorney General has an uphill climb in fundraising. His campaign coffers weigh-in at just over $650-thousand. Republican Lieutenant Governor Tate Reeves is seen by many as Hood's most likely opponent. Reeves, who has not yet announced his plans to run, already has $5.4 million in cash on hand.

In a statement, a spokesperson for Reeves declined to comment.

With most Mississippians focused on next month's U.S. Senate and House elections, next year's contests for statewide office still seem a long way off. 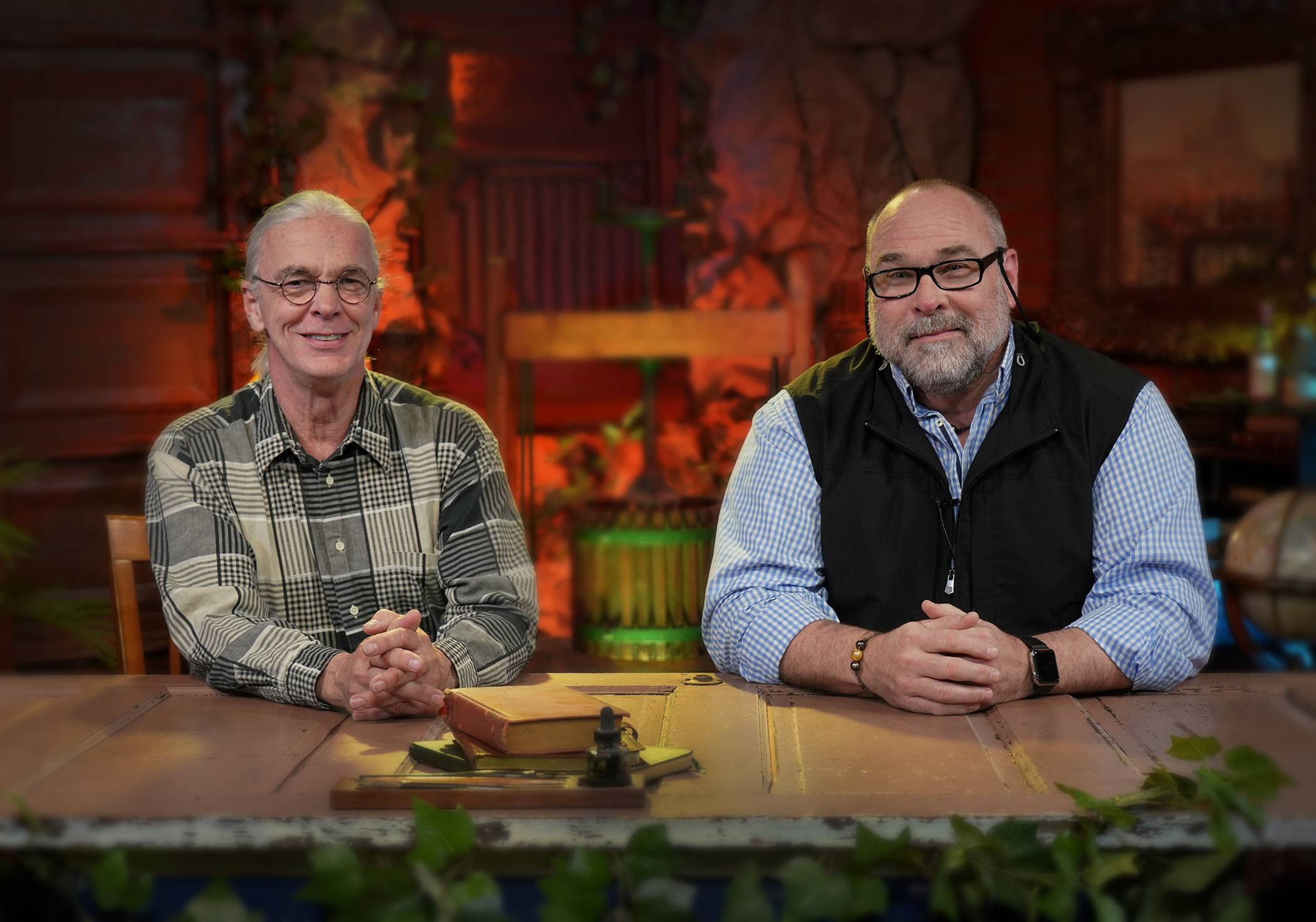 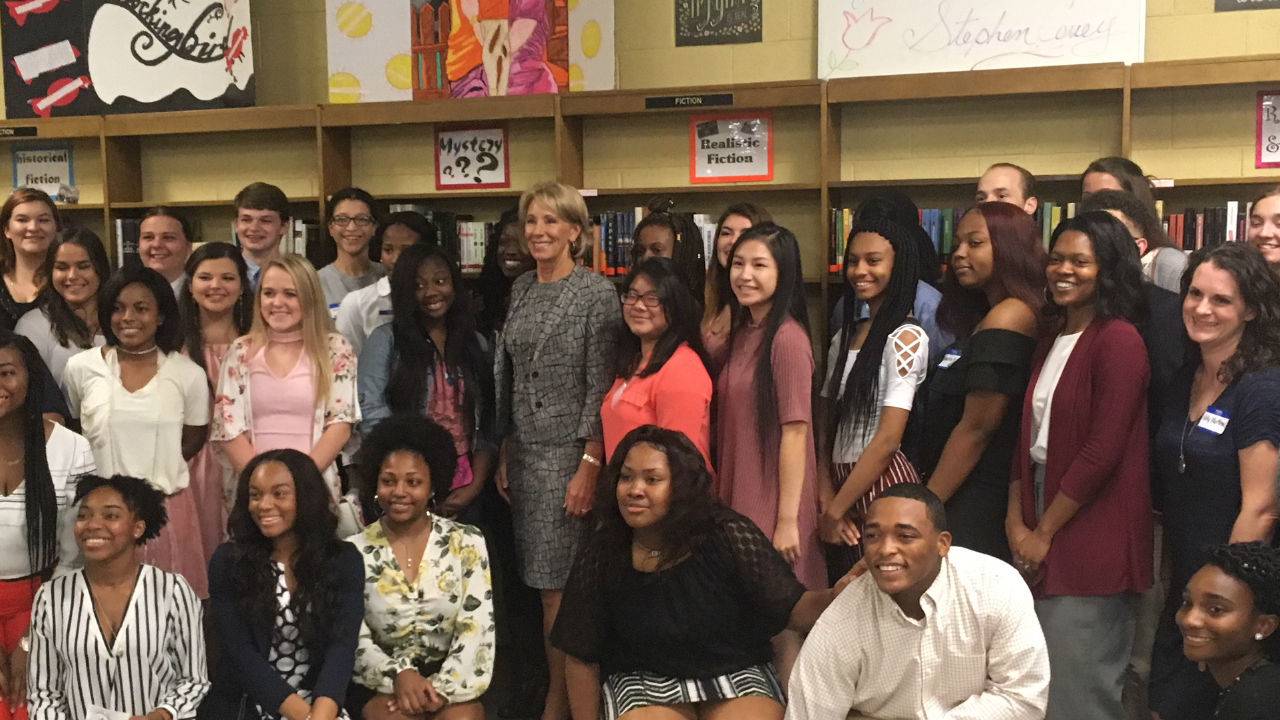