The American Gaming Association estimates betting on this Sunday's Super Bowl will be up 8 percent this year. That's part of a growing interest in sports betting, which the group says is being fueled by daily fantasy sports. But in Mississippi, as MPB's Evelina Burnett reports, that type of betting is illegal.

Daily fantasy sports let players assemble imaginary teams of real athletes. The teams perform based on the stats of the real athletes, and some sites allow players to bet and even offer cash prizes to the winners.

Now, states are coming out with opinions on the legality of this type of sports wagering. The Mississippi Attorney General’s office issued an opinion just last week that, here, it's illegal.

:"Most of the states that I'm aware of, Texas, Illinois, they have said it's illegal gambling," says Mississippi Gaming Commission Executive Director Allen Godfrey. "Nevada said it was very similar to sports betting, so if you're going to do it, you've got to get a license. So this is along the same lines with most of the states that have come out with an opinion on it."

Geoff Freeman is head of the American Gaming Association. He says the gaming industry is happy to get legal clarity on daily fantasy sports.

"Daily fantasy sports are an interesting produce," he says. "It's something that our members - casinos around the country - are interested in learning more about, perhaps partnering with some of these companies. But to do that, we need legal clarity, and there's been a lot of confusion as to what these products are, whether or not they are a form of gambling or not. Each state makes a different decision. Mississippi decided it is a form of gambling, and that legal clarity is important."

Freeman sees this type of play as part of the larger issue of sports betting, which is currently illegal in all but four of the 50 states.

"And the legalization of sports betting is very important," he says. "It's why I'm out here right now at the Super Bowl, talking to various individuals about the research we have that shows that 80% of those watching the Super Bowl this weekend would like to see a change in federal law. Two-thirds would like to see states like Mississippi be able to determine whether or not they'd like to offer sports betting."

Freeman says he believes in the long run, states will have that option and in many states, daily fantasy sports will become a component of sports betting. 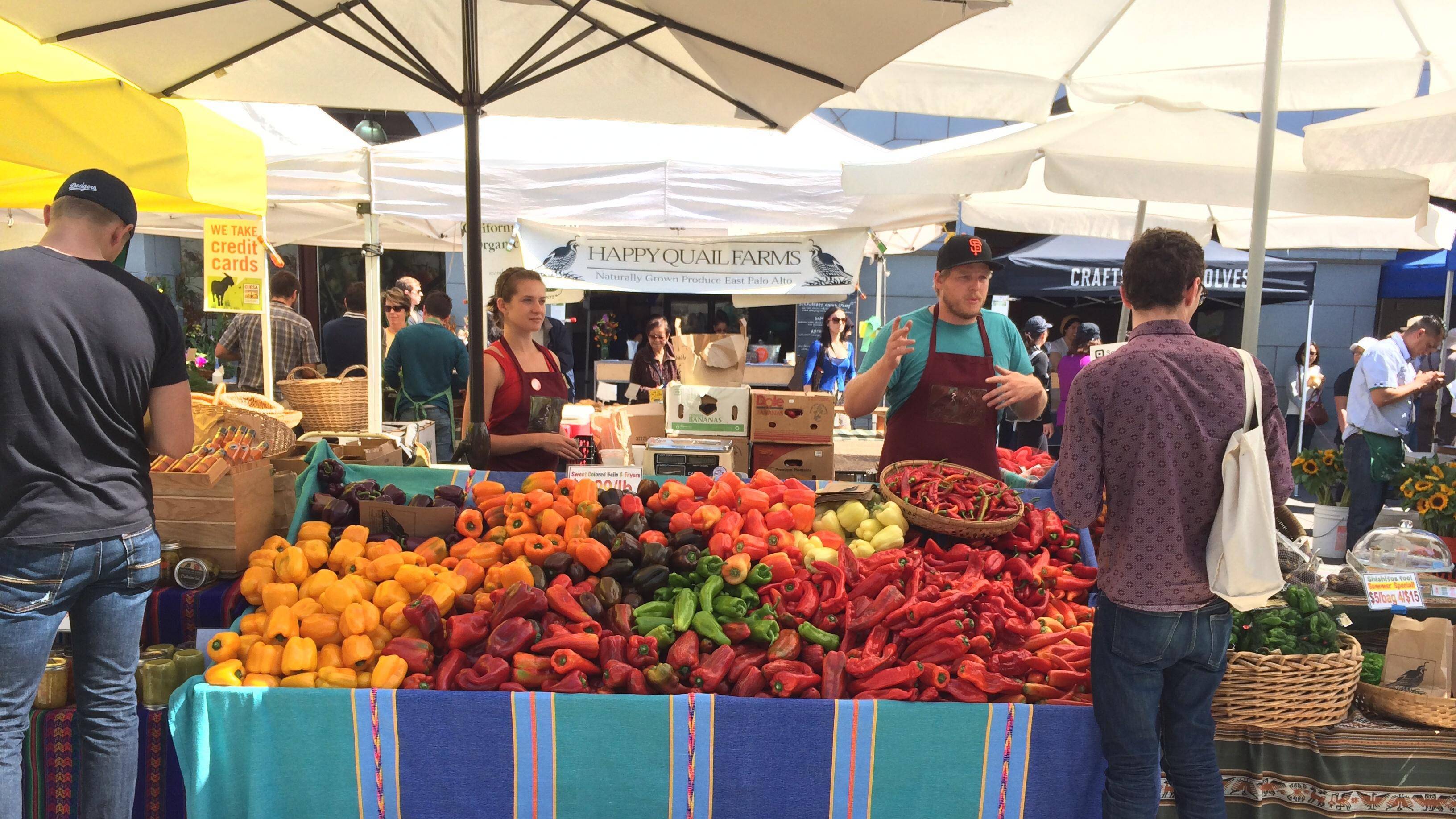 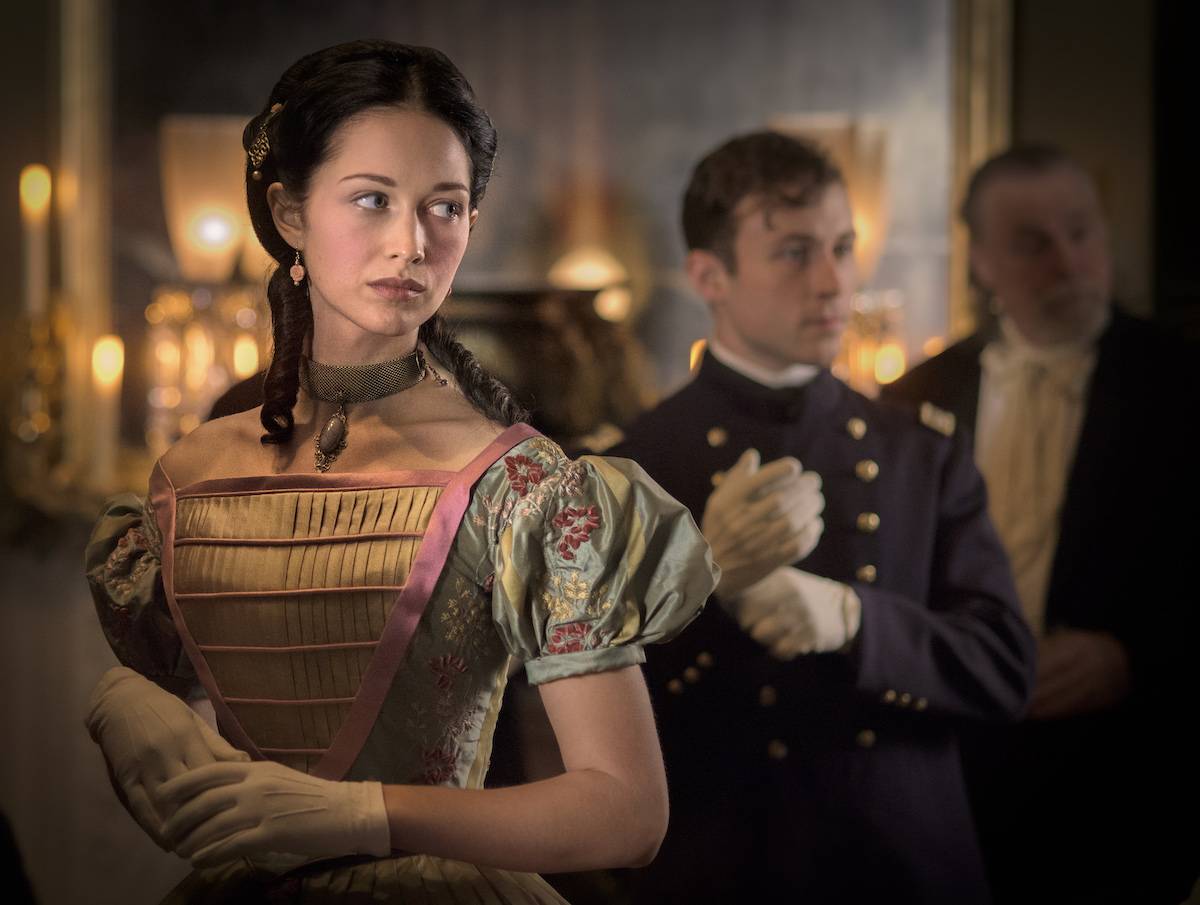