Mississippi and others sue to end DACA program 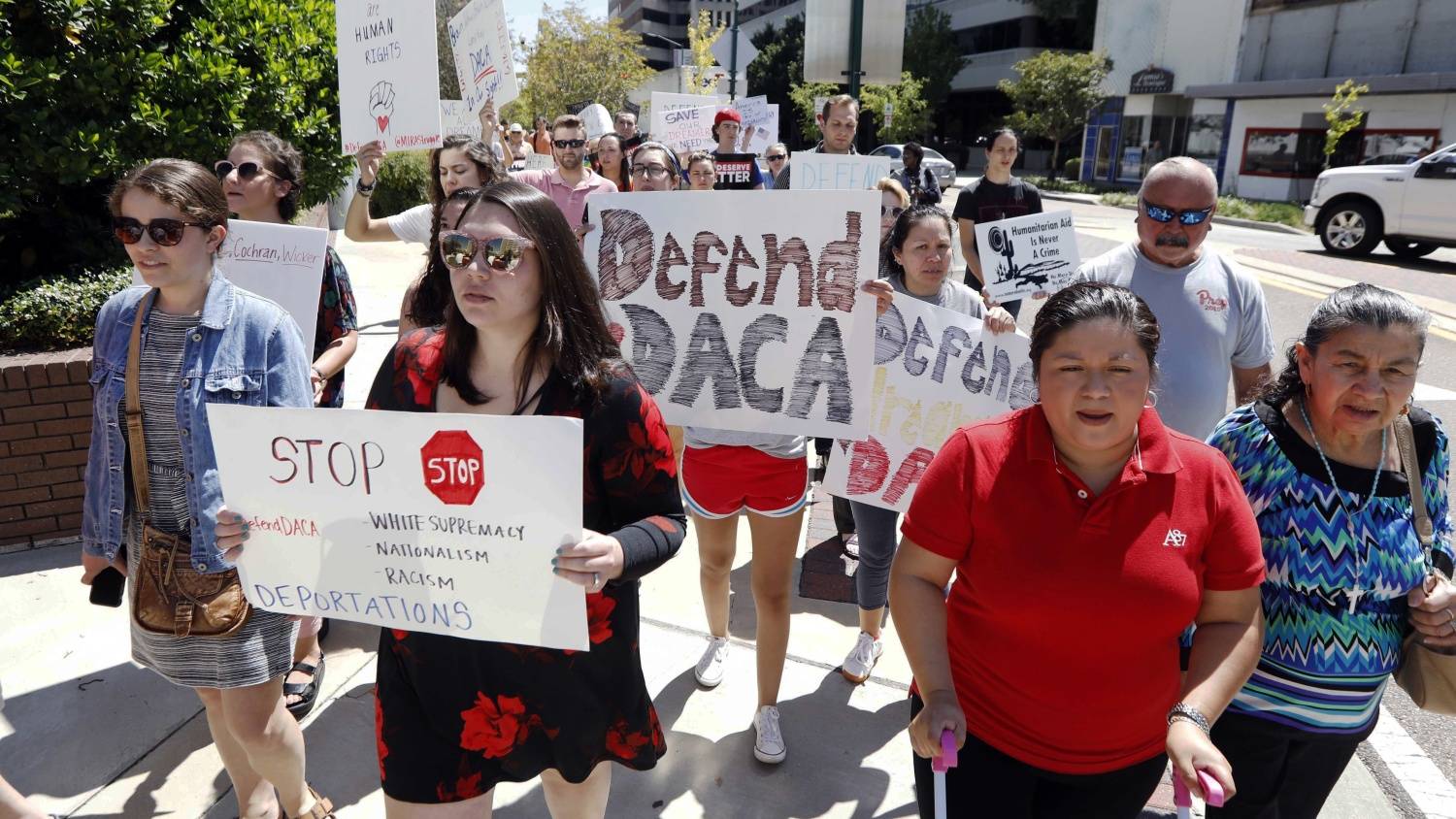 Mississippi is among ten states suing the federal government in an attempt to end the Deferred Action for Childhood Arrivals program, also known as DACA. MPB's Ashley Norwood reports.

Texas v. the United States is a lawsuit filed by ten states including Mississippi challenging the DACA program. On Tuesday, Judge Andrew Hanen in Brownsville, Texas heard a motion to force the government to stop accepting new DACA applications and to prevent renewals of current ones.

Matt Steffey is a professor of law at Mississippi College School of Law. He says states purposely chose this judge with the belief he will rule against DACA and that could land the issue one step closer to the supreme court.

"Once there's a conflict among federal judges it becomes much more likely that the supreme court will step in. And with the pending appointment of Judge Kavanaugh the belief is that if the court hears this issue, they are more likely than ever to strike the program down," said Steffey.

Michelle LaPointe is an attorney with the Southern Poverty Law Center. She says immigrant youth will be most affected if DACA ends.

"This is a blatantly political move by the states who are trying to end the DACA program which is a perfectly legal program that has been incredibly beneficial for the hundreds of thousands of immigrant youth who have been able to work lawfully under the program and contribute to their community including young people in Mississippi," said LaPointe.

We reached out to Governor Phil Bryant, who was unavailable for comment. Ashley Norwood, MPB News.

previous Post
Mississippi Public Broadcasting
Where In the World is Frankie Drake? Mystery Solved.
by angela crossley-ferraez
•
next Post
NEWS
Girls Write and Shape the World in Mississippi Delta
by alexandra watts
•
next Post 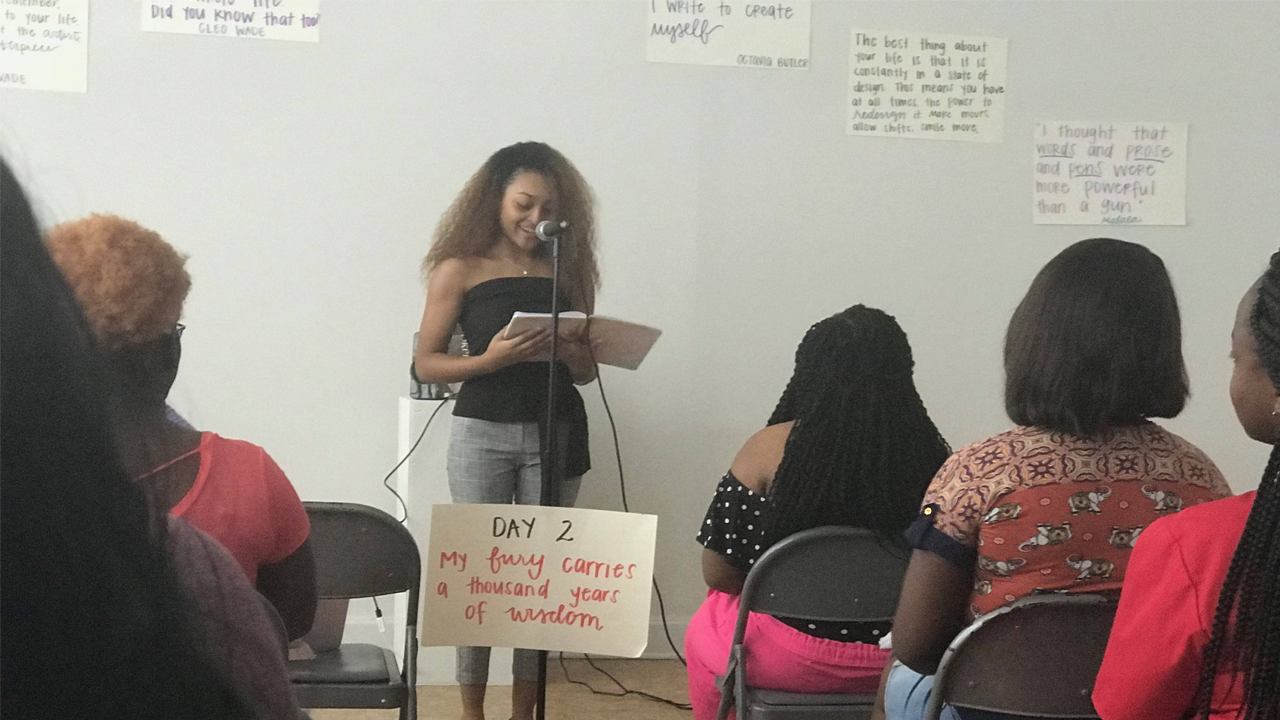