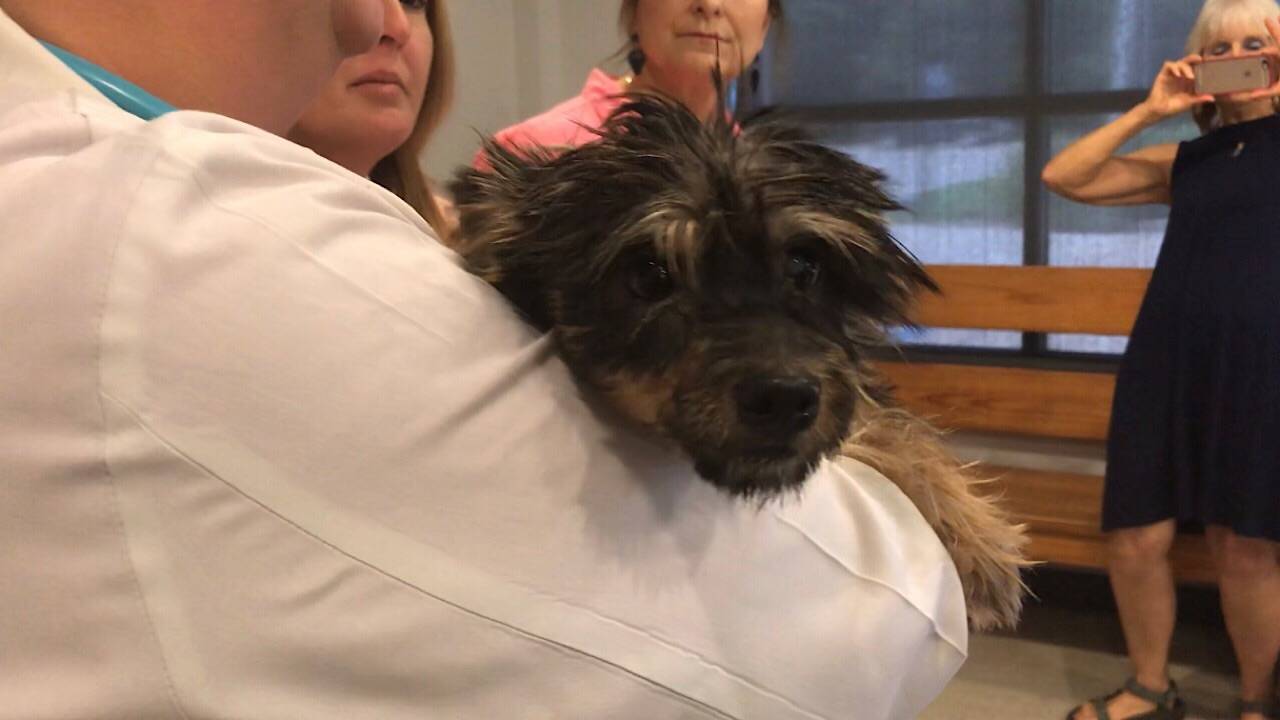 Sugar is expected to recover from her injuries
Alexandra Watts
NEWS

A Yorkshire terrier named Sugar is doing much better after being abandoned with life threatening injuries.

Sugar was taken to Greenville Animal Clinic, where she received treatment. In another month and a half, she will be released and adopted according to her vet.

There are cash rewards offered, but no suspects in Sugar’s case. In Mississippi, animal abuse is considered a felony on the second conviction.

According to Doll Stanley, with In Defense of Animals, the state needs laws that are both stronger and enforced more.

“They need to start giving the stiff sentencing,” Stanley said. “Part of their concern is the crowded jail, but for a violent crime, incarceration should be involved and counseling of some kind, [so] that we find out what’s going on in these people’s minds and if we can help them.”

Stanley said witnesses are key in reporting animal abuse cases. If you have information on Sugar or any other animal abuse incidents, you can contact In Defense of Animals anonymously and report to local law enforcement. 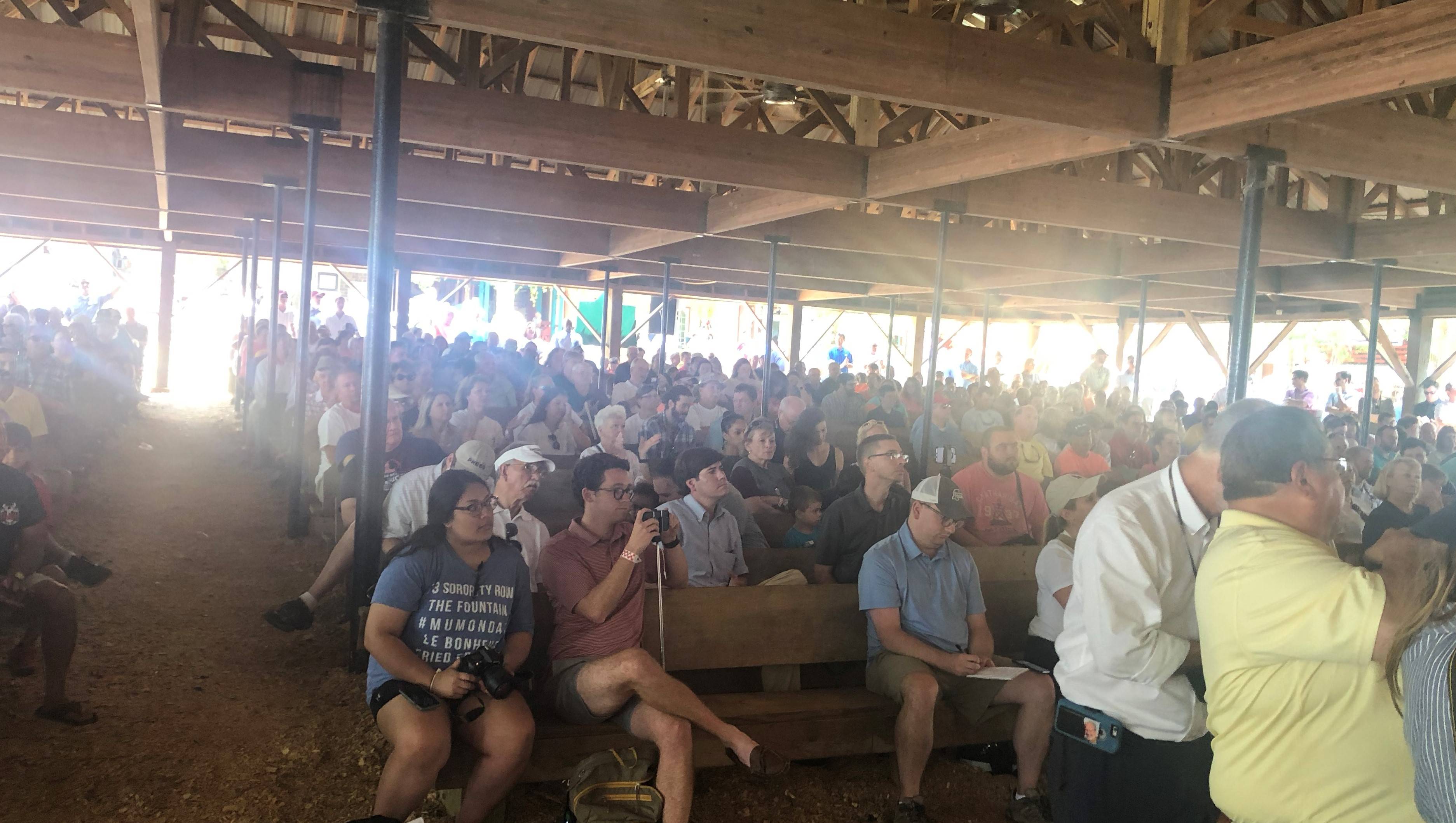 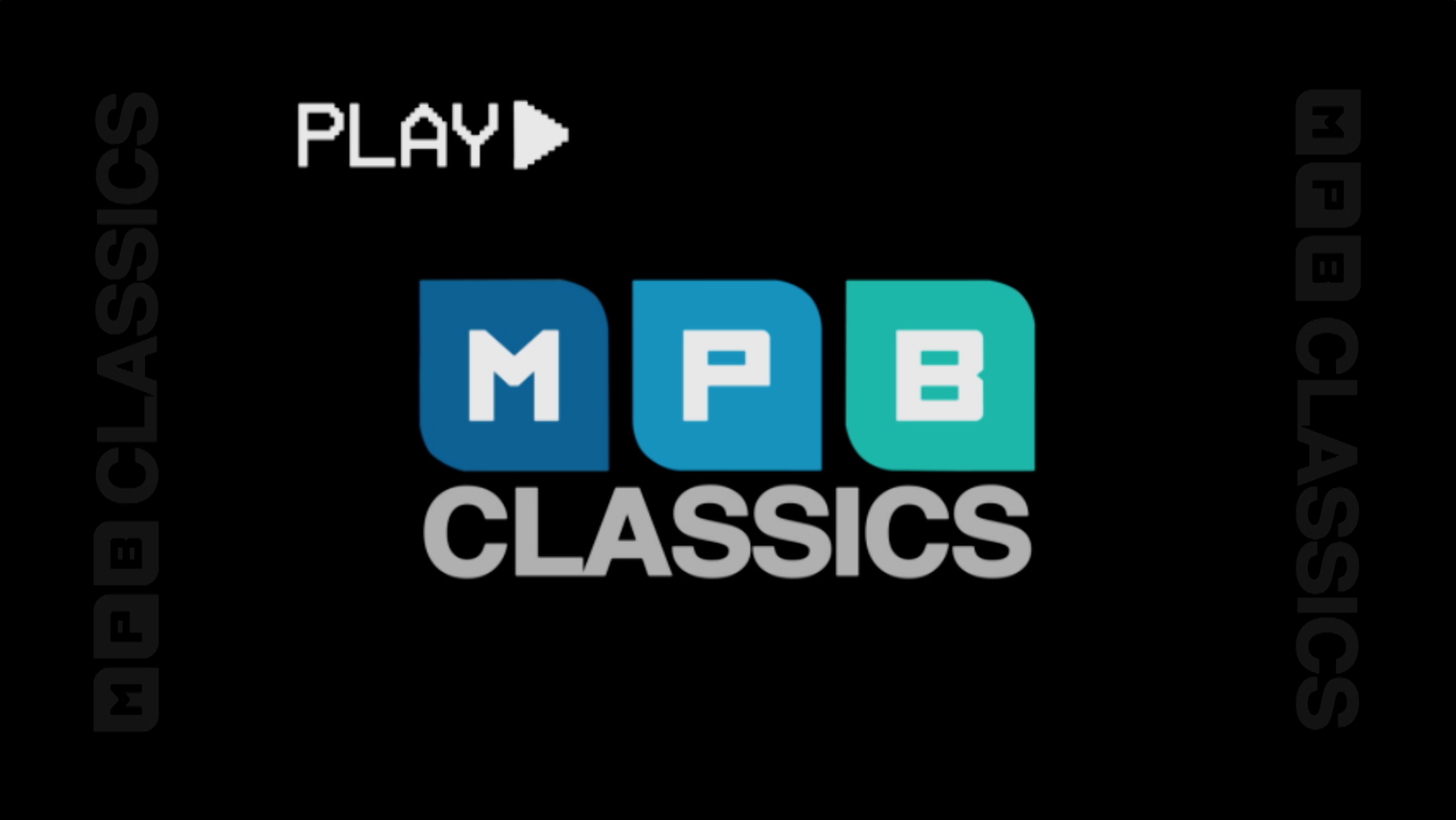