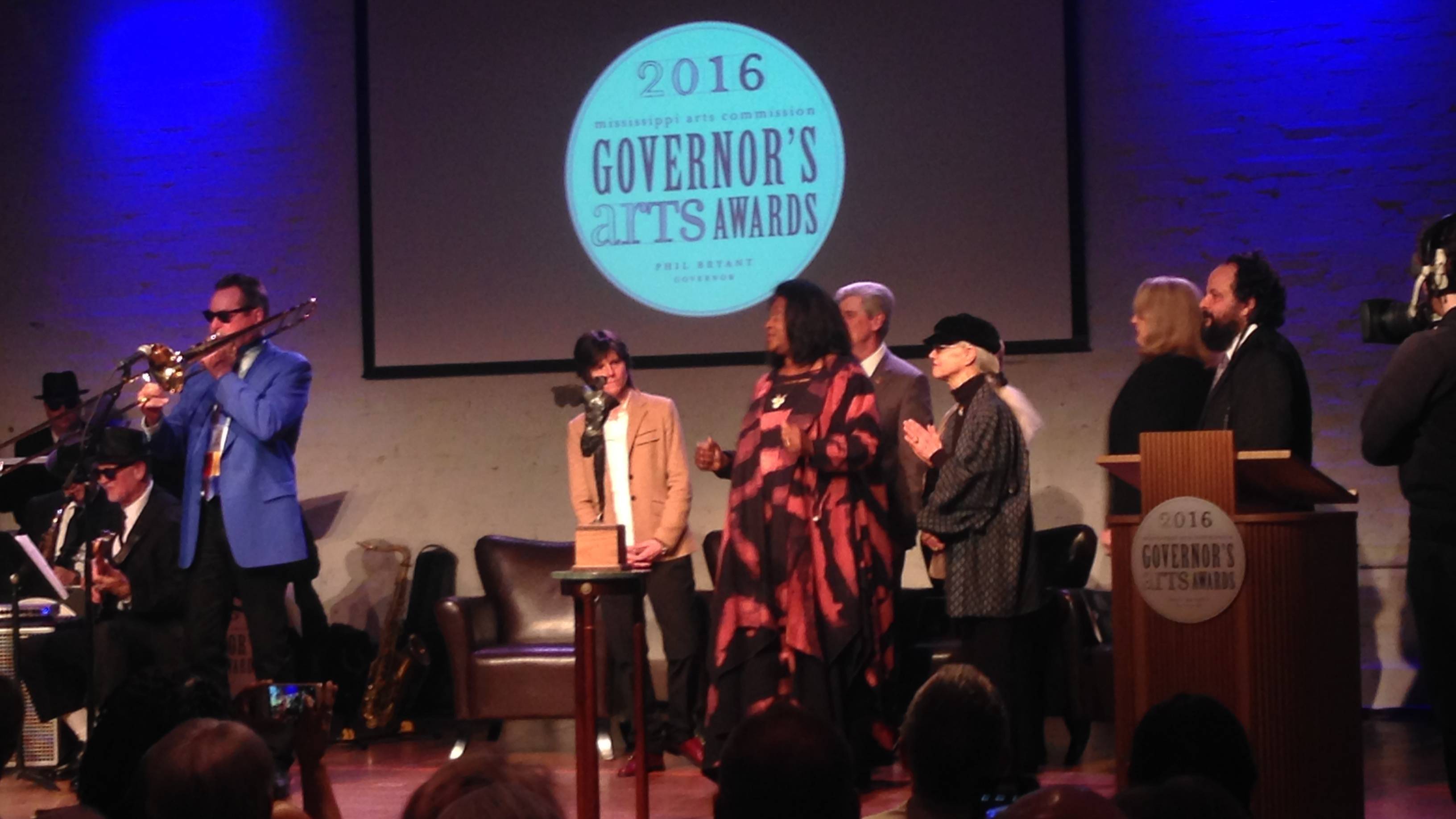 Several Mississippians are being honored for their contributions in the artistic community. MPB's Maura Moed reports.

Live music and performances filled Duling Hall as the work of five notable artists was recognized at the 28th Annual Governor's Arts Awards.

Claudia Cartee is a clay artist who has worked as a professional studio potter since 1973. She is the recipient of the Excellence in Visual Arts Award.  She says she has never thought the potter's wheel her father bought her as a child would bring her this far.

"It's the highest honor. The prestige of this recognition at this point in my career is...I don't even know how to express it. It's just amazing. It's amazing," says Cartee.

Tommie "Tonea" Stewart was also honored at the awards ceremony. She was the first African-American woman to receive a doctorate from Florida State University's School of Theatre. With work in films such as "A Time to Kill", and "Mississippi Burning", Stewart received the Excellence in Acting Award. She says acknowledging the Arts is important - especially for young people.

"When we ignore them they get into gangs, and start doing things that are deviant. They need us to validate them. Whether it's in music, visual arts, acting, or dancing, it's a form of expression that everybody needs. We need an outlet," Stewart says. 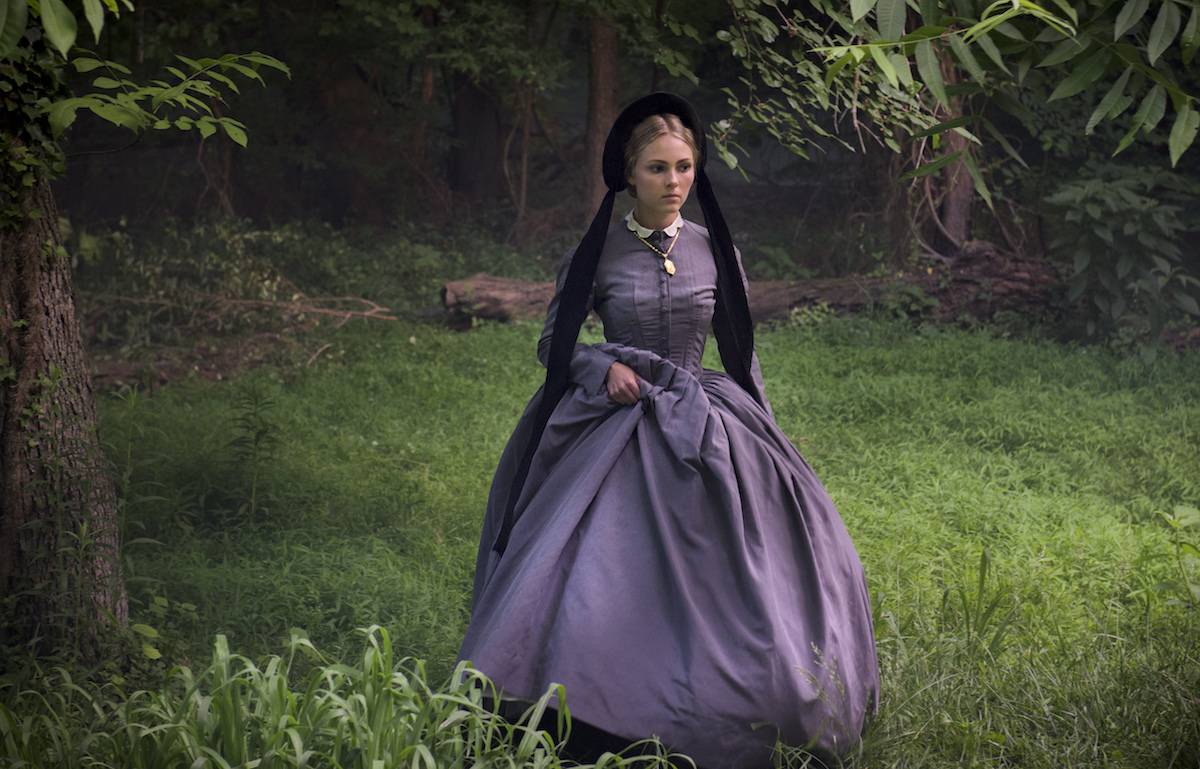 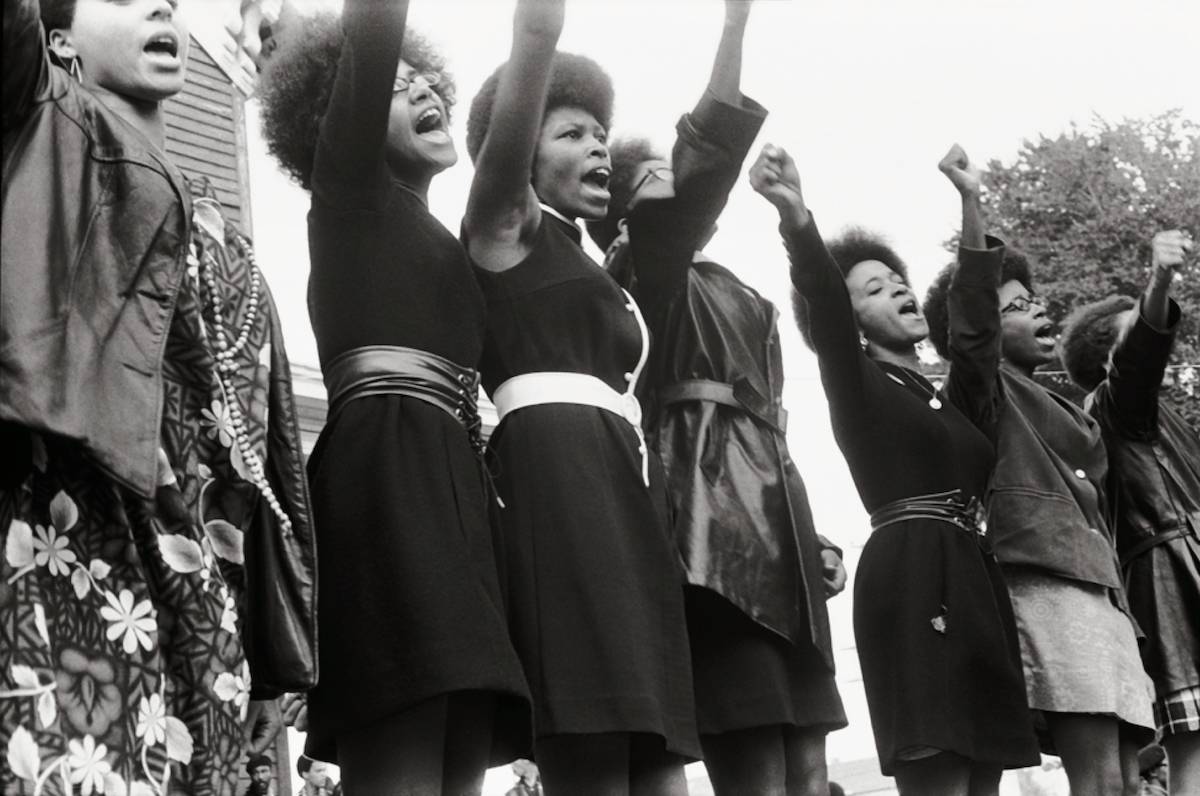