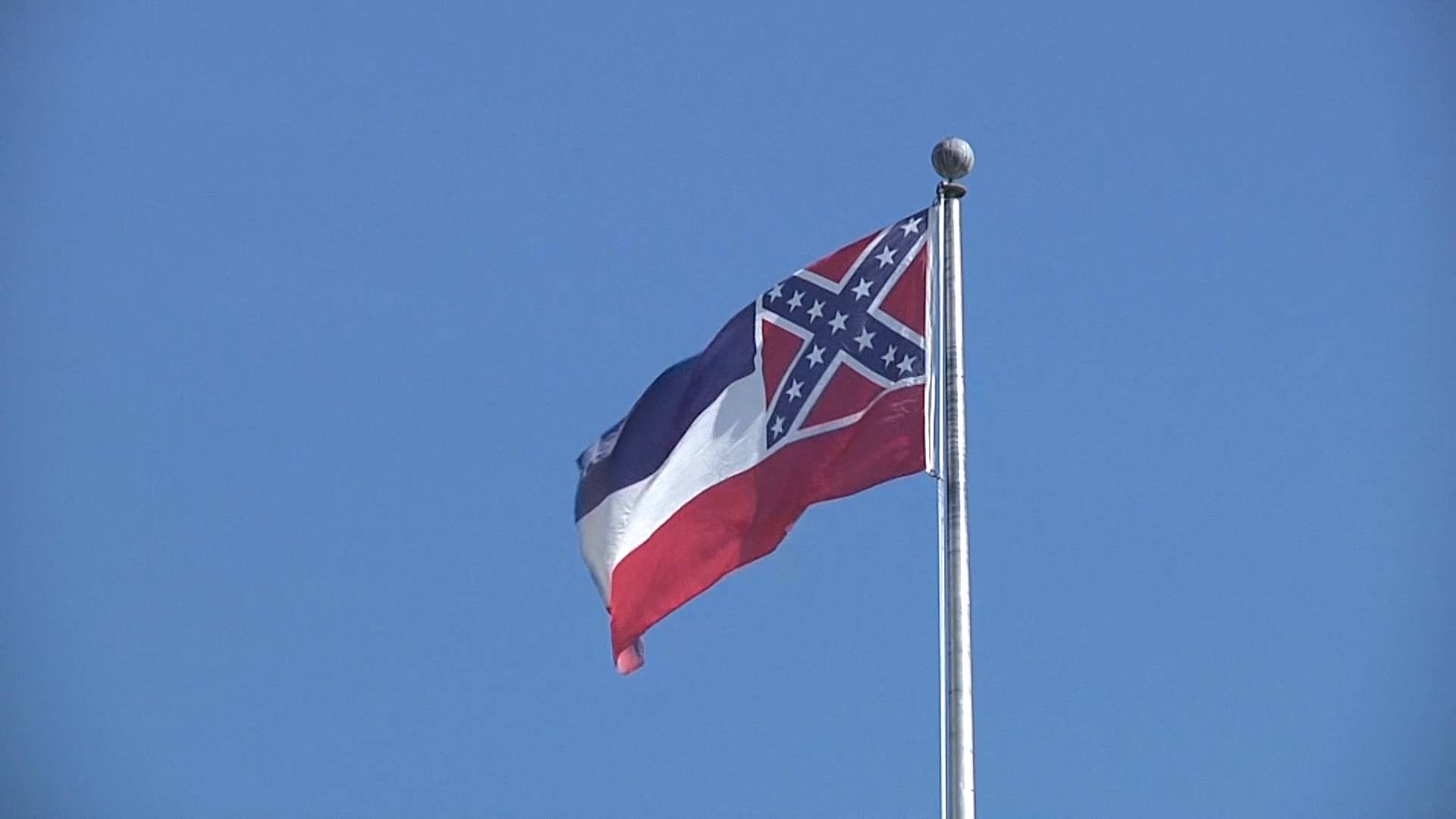 The Mississippi state flag and what it represents to members of the Legislative Black Caucus have unified the group in protest. They say they are not attending a regional conference on the gulf coast later this year. MPB's Mark Rigsby reports.

A member of the black caucus, Democratic Representative Robert Johnson, of Natchez, says he will not go to The Councils of State Governments' Southern Legislative Conference in protest of the Mississippi state flag.

"It means violence. It means death. It means discrimination. It means persecution. It's a flag that should not represent this state."

The city of Biloxi will host the conference at the end of July. The city recently joined a list of Mississippi towns and college campuses that have decided not to fly the state flag. Johnson says the black caucus considered discussing the issue at the conference with lawmakers from other southern states that have moved away from the Confederate battle emblem. He says the group ultimately decided on boycotting.

"We haven't made any progress in doing something to move that issue forward. As legislators, this is an opportunity to make a statement on that issue."

All bills to change the state flag introduced in the state legislature over the years have failed. Johnson says he doesn't want the the group's boycott to reflect negatively on Republican House Speaker Philip Gunn, who is chairman of the conference. In a statement, Gunn says the conference in Biloxi is showcasing the positives of Mississippi. Gunn has previously come out in support of changing the flag, and says he has not wavered on the issue. 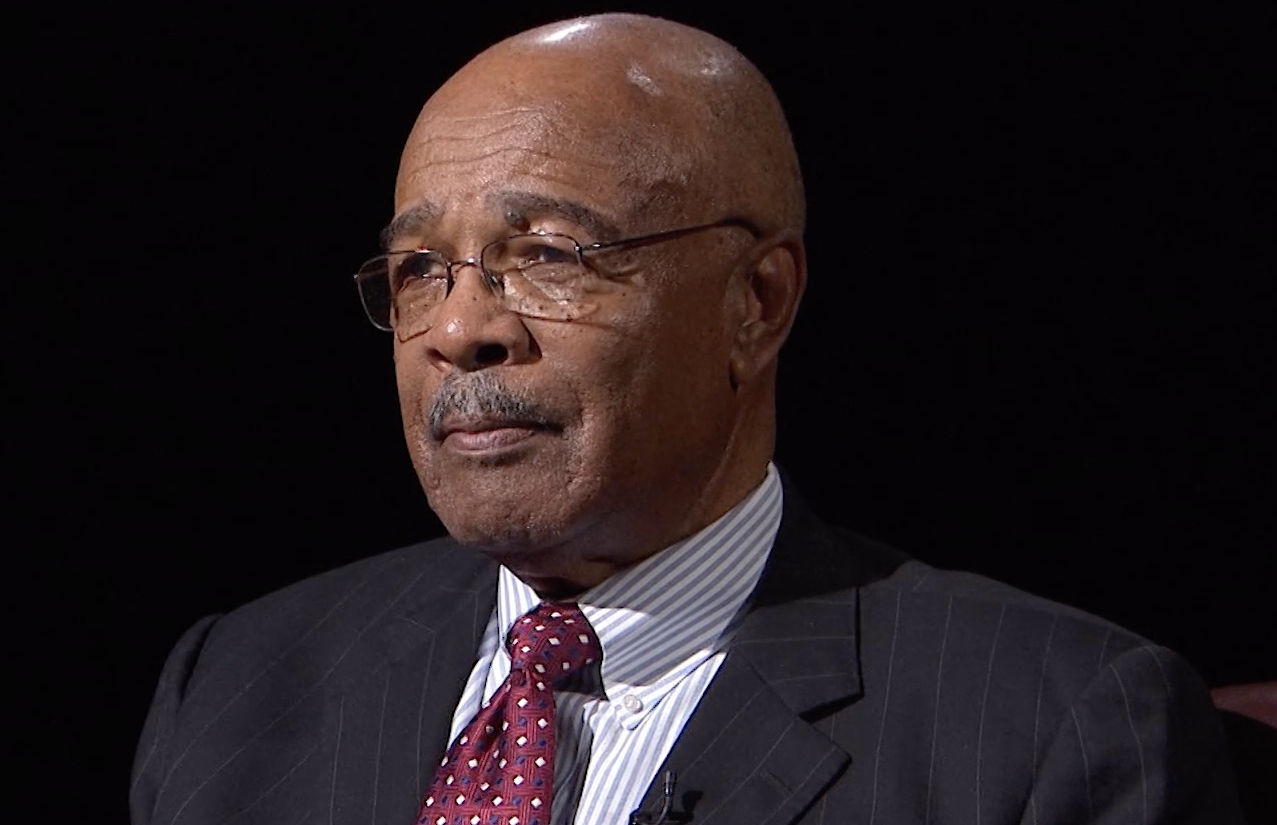 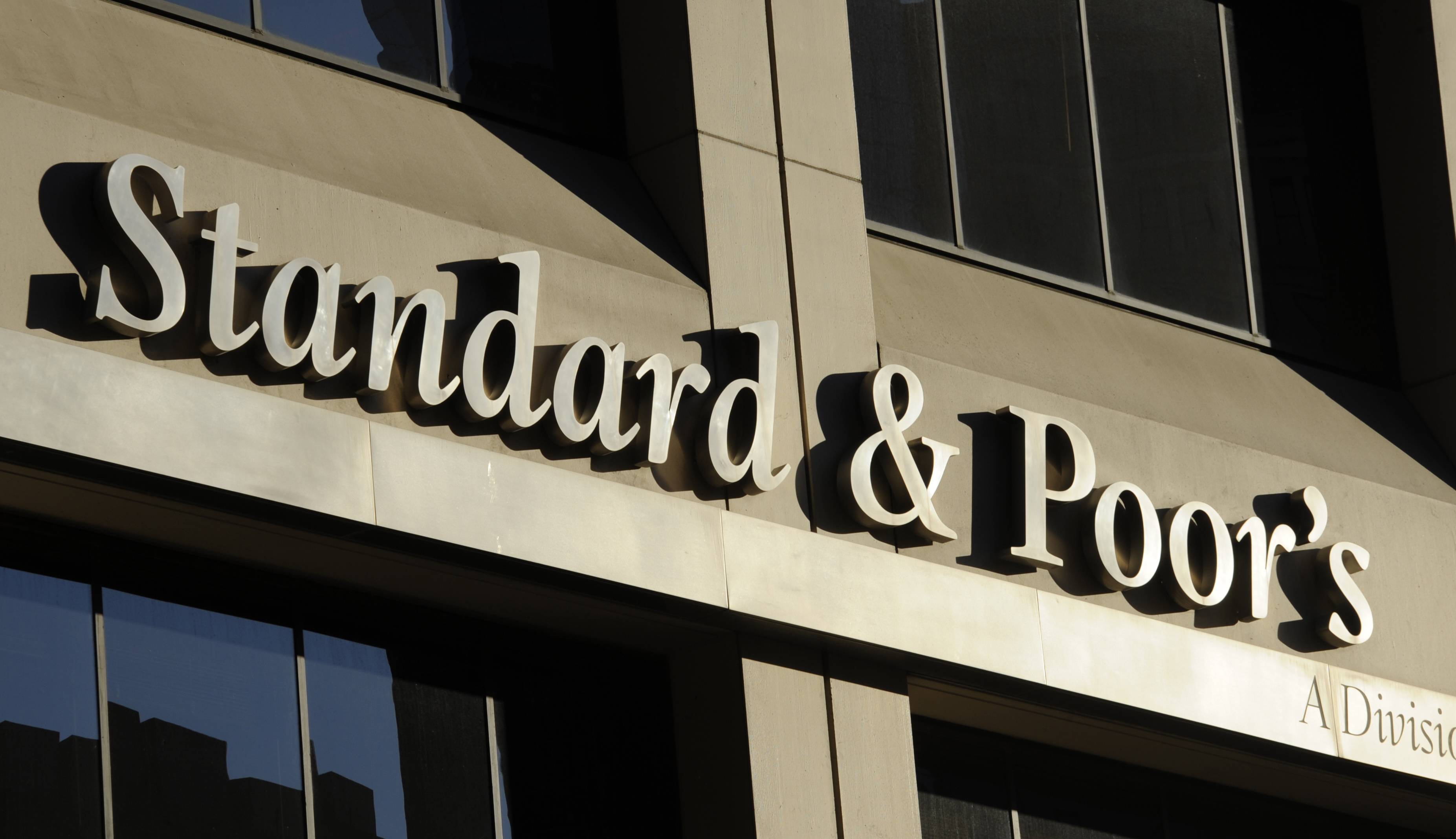