In 2005, Duncan and Mississippi Attorney General Jim Hood prosecuted reputed onetime Ku Klux Klansman Edgar Ray Killen in the 1964 abduction and slaying of civil rights workers Michael Schwerner, James Chaney and Andrew Goodman in Neshoba County. A mixed-race jury convicted Killen of manslaughter on the 41st anniversary of the killings. Killen was sentenced to 60 years, has lost appeals and remains in prison. He is 92.

The FBI originally named the case "Mississippi Burning," and the name was used as the title of a 1988 movie.

In 1967, a federal jury in Mississippi convicted seven men of conspiracy to deny the civil rights in the abduction of Schwerner, Chaney and Goodman. An eighth man pleaded guilty. The jury acquitted eight other men and couldn't agree on whether to convict three others, including Killen, who was a Baptist preacher. A mistrial was called in those cases.

The first state charges were brought in 2005, when a grand jury indicted Killen of murder. Prosecutors tried Killen on the murder charge but gave jurors the option of manslaughter, a lesser charge that would still likely keep him in prison the rest of his life.

On the day Killen was convicted of manslaughter, Duncan expressed both disappointment and satisfaction.

"It's not the perfect ending in this case," Duncan said. "I believe we proved murder and I believe he was guilty of murder. It wasn't a perfect verdict, I suppose, but you have to understand it wasn't a perfect case, either. The bottom line is they have held Edgar Ray Killen accountable for his actions."

Cotten was first appointed circuit judge by then-Gov. Kirk Fordice in 1997. Cotten was elected to the job four times - most recently, in 2014 for a four-year term that started in January 2015.

Duncan started working in the district attorney's office in 1988 and has tried more than 800 cases, according to the announcement from the governor's office. Bryant said that experience has prepared Duncan to be a judge.

"I look forward to the chance to be able to continue to have a positive influence in our community as circuit judge and will work my hardest to do my part in giving our citizens a court system they can be proud of," Duncan said in the statement Wednesday. 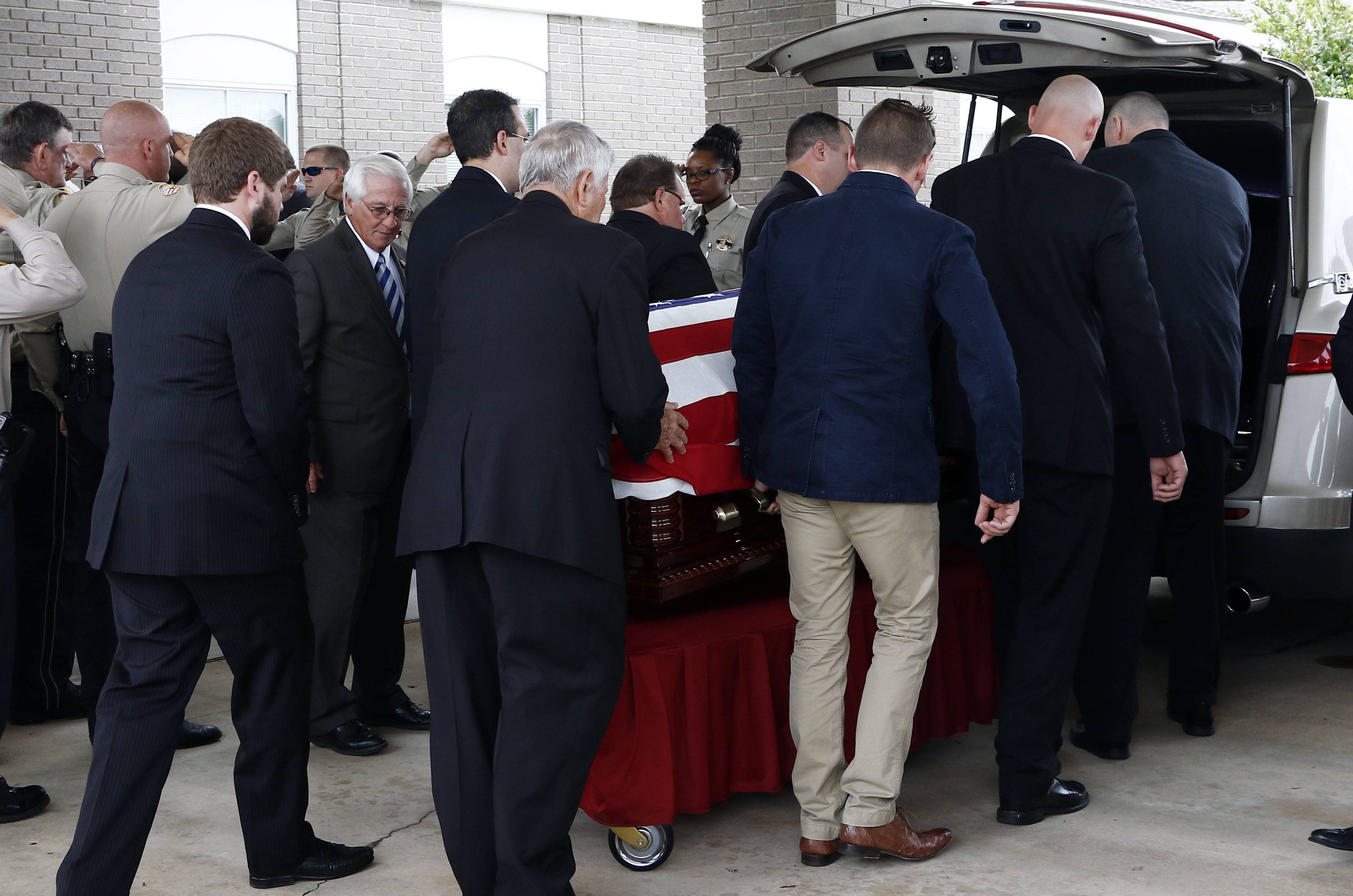