Mississippi College Board Makes Appeal for Faculty and Staff Raises

In an editorial, Aubrey Patterson, the President of Mississippi's College Board, said it takes excellent faculty and staff to challenge and inspire students. That means offering competitive salaries. Patterson says that a study found over the past five years, the average pay for a four-year faculty member in Mississippi, dropped three percent when adjusted for inflation--ranking the state next to last. Bob Press, Faculty Senate President at the University of Southern Mississippi, says, the issue has far reaching implications.

"Consider the multiplier effect of this. We are the poorest state in the union. If we educate our students well enough to go out and get good jobs. Given the tight family relationships here, a lot of them will actually stay here in the state . They'll get good jobs, they'll pay good taxes, they'll be healthier people. This is a very important request. I'm hoping the legislature listens to it." said Press

Press says all eight university faculty presidents are releasing a joint statement in support of a five percent raise, which would cost an additional 36.2 million dollars. Democratic Representative Gregory Holloway is Vice Chairman of the House University and Colleges Committee.

"Certainly it can be done if it's the priority of the legislature, which is something that is definitely needed for the universities in order to attract and maintain quality faculty and staff. You must reward the people for doing a good job. So I think this is something that's overdue." Said Holloway.

Chairman of the House Appropriations Committee, Republican Herb Frierson said they are looking at state revenue and should have an answer by the end of next week. 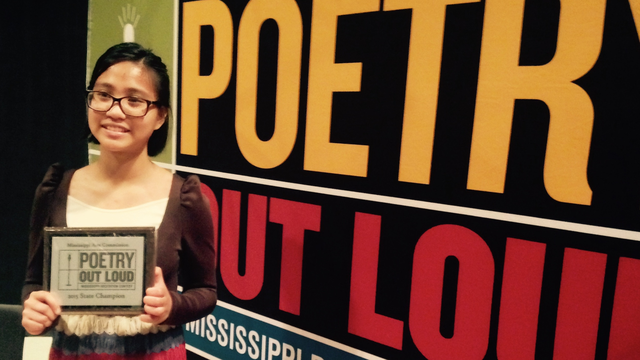