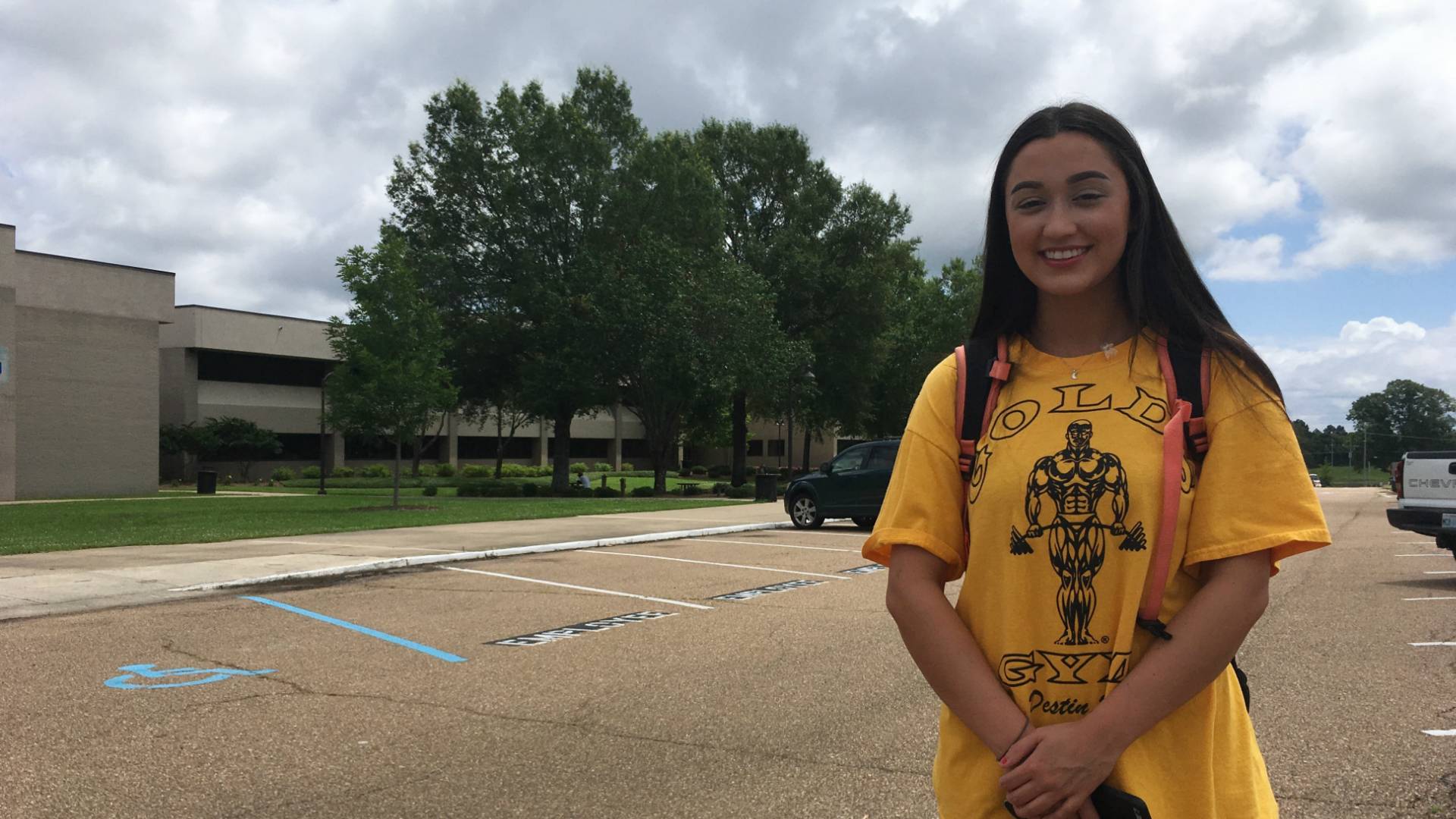 RIDGELAND, Miss. (AP) - Tuition and fees at Mississippi's 15 community and junior colleges will rise by 13 percent this fall, with the average annual price exceeding $3,000 for the first time as schools try to offset state budget cuts.

That's bad news for students like Temeria Payton of Canton, who is studying liberal arts and foreign languages at Holmes Community College in Ridgeland.

"That's the only problem we have, is the tuition," Payton said Tuesday, describing cost as her primary obstacle to getting a college degree.

Payton said her aid package covers most of tuition but doesn't provide enough to buy books. She's not sure yet how the $370-a-year increase at Holmes will affect her.

The 13.5 percent increase at Holmes is in line with what's happening statewide. Figures from the state Community College Board show average tuition and fees will rise to $3,104 annually, up from $2,748 this year.

Each of the independently governed colleges will raise tuition, even though some schools traditionally have increased tuition every other year. Colleges started the current budget with $265 million in state funding, but after a series of cuts will start next year with $237 million.

"Obviously, the 10.2 percent reduction in appropriations we were given by the Legislature was a major factor," said William Lewis, who is retiring as president of Poplarville-based Pearl River Community College.

The tuition increases are part a wave of impacts across state agencies caused by budget cuts. Mississippi's eight public universities are raising tuition by 6.6 percent in the fall.

Lewis said the college is eliminating some positions and cutting pay of a few others by reducing them from year-round employees to nine- or 10-month contracts. He said counties that support the college though property taxes have increased contributions in recent years.

Statewide, tuition continues to rise faster than inflation and income. Although community college tuition cost 3.1 percent of median family income in Mississippi in 2000, it cost 6.4 percent in 2016.

Many Mississippi community college students pay less than full tuition through scholarships and financial aid. In at least 29 of Mississippi's 82 counties, local governments and private donors pay tuition for recent high school graduates not covered by other financial aid. Federal Pell Grants cover tuition and books for others. The maximum Pell Grant for 2017-2018 will be $5,920, enough to pay tuition at any Mississippi community college and leave money for other expenses.

Brelynne Baldwin, a sophomore from Raleigh studying psychology at Jones County Junior College in Ellisville, said his tuition is covered by scholarships, but he worries about community colleges' traditional mission of access for all. Tuition at Jones will rise to $3,480 next year, highest statewide.

"It's supposed to be an easier way to be in college," Baldwin said.

"Our board is very sympathetic to that, but at the same time, we've got to be able to keep the doors open," Lewis said.

Follow Jeff Amy at: http://twitter.com/jeffamy . Read his work at https://www.apnews.com/search/Jeff-Amy . 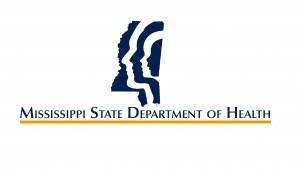 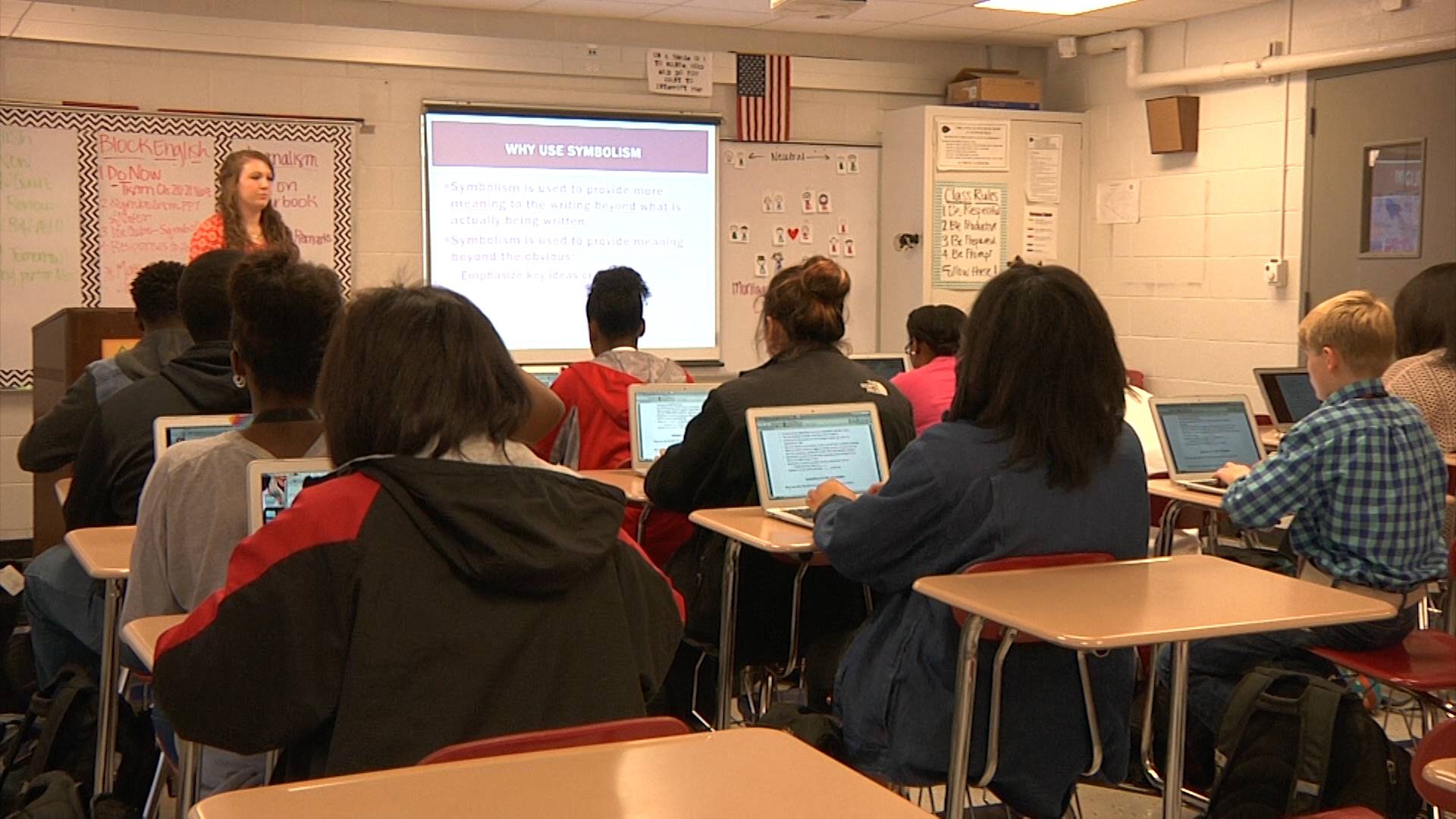