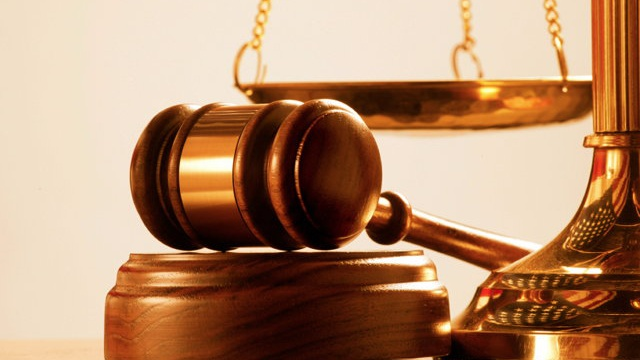 Karla Tye, with the Children's Advocacy Centers of Mississippi, says one in four girls and one in six boys are sexually abused nationwide. She says there are cases in which children who testify in court feel victimized again.

"We had heard about cases where children felt unsupported on felt bullied in court." said Tye.

Tye says, a new law takes effect July 1, that will make court proceedings child friendly up to the age of 17.

"So instead of asking a child to swear to tell the child because their only knowledge of the word swear maybe when their parents have told them not to cuss. So, we wanted them to have an oath that they could understand such as promising to tell the truth." Said Tye.

The law allows children to bring a comfort item like a pet or teddy bear, there will be child friendly waiting areas and a relaxing of courtroom formalities. Children can testify in a separate room through closed circuit TV and when the accused is his or her own attorney, the judge can have a lawyer cross examine the child instead of the defendant. State Representative Kimberly Campbell, is a youth court attorney.

"We should have had this way before now." said Campbell.

Campbell says other states have already passed similar legislation. She says the law here applies to all court proceedings in which children are called to testify.

Representative Kimberly Campbell says it will mean less trauma for children and benefit both the prosecution and the defense. 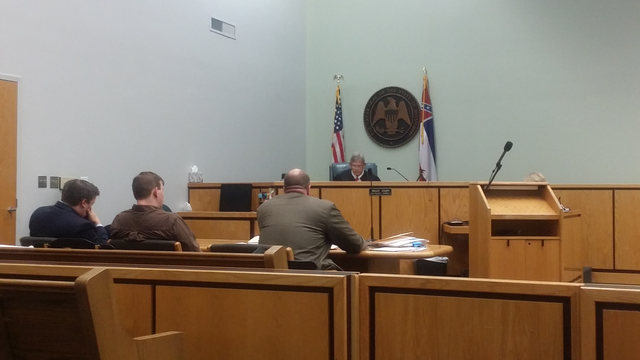 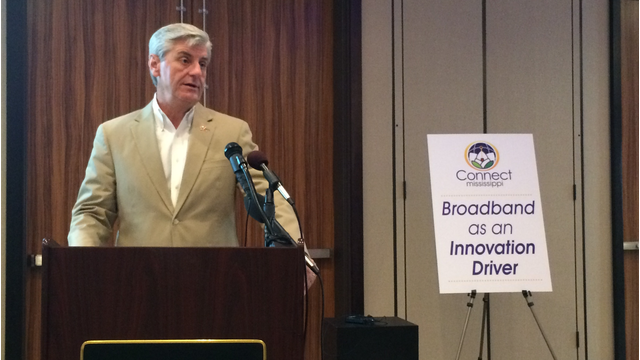