Clarksdale’s Delta Blues Museum spends every day teaching its visitors about how Mississippi music changed the world. MPB’s Alexandra Watts reports on how new funding will help carry the message even further.

Students are playing blues music as part of an educational program offered by the Delta Blues Museum. Today they’re welcoming Mississippian Jon Parrish Peede, chairman for The National Endowment for the Humanities.

The museum is receiving an almost half a million dollar grant from NEH. This grant not only benefits the museum, but the state’s economy.

“Cultural tourism matters across the country and is very important in Mississippi,” Peede said. “Every federal dollar we award as an agency generates five dollars in additional economic activity.”

Cultural tourism is also big in Mississippi because of the state’s history. Throughout the Delta, museums like this one are educating everyone from native Mississippians to tourists about a culture Peede said resonates around the world.

“When I go into a room and I say I’m from Mississippi, people notice [and] people pay attention. They look at our culture as their culture, the nation’s culture and often the world’s culture.”

“By adding sound and some other components, we will tell an even deeper story about the history of the blues, and that’s how youth are learning these days,” she said. “They’re not walking through reading and by giving the artist [a] voice to their exhibit, it will really deepen the visitor’s experience.”

Musicians from around the world claim Mississippi as a musical influence. Programs from places like The Delta Blues Museum are helping keep that culture alive. 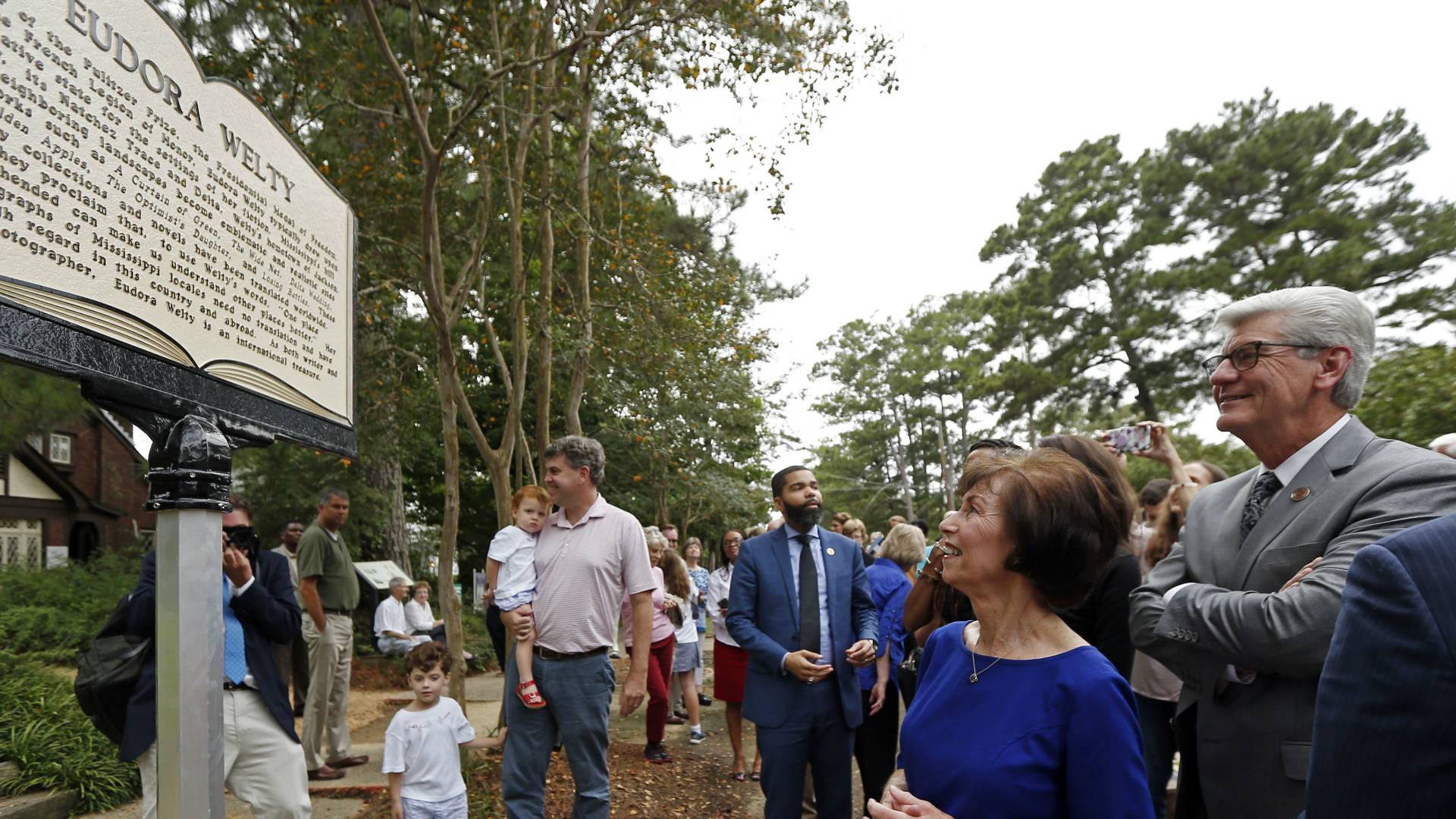 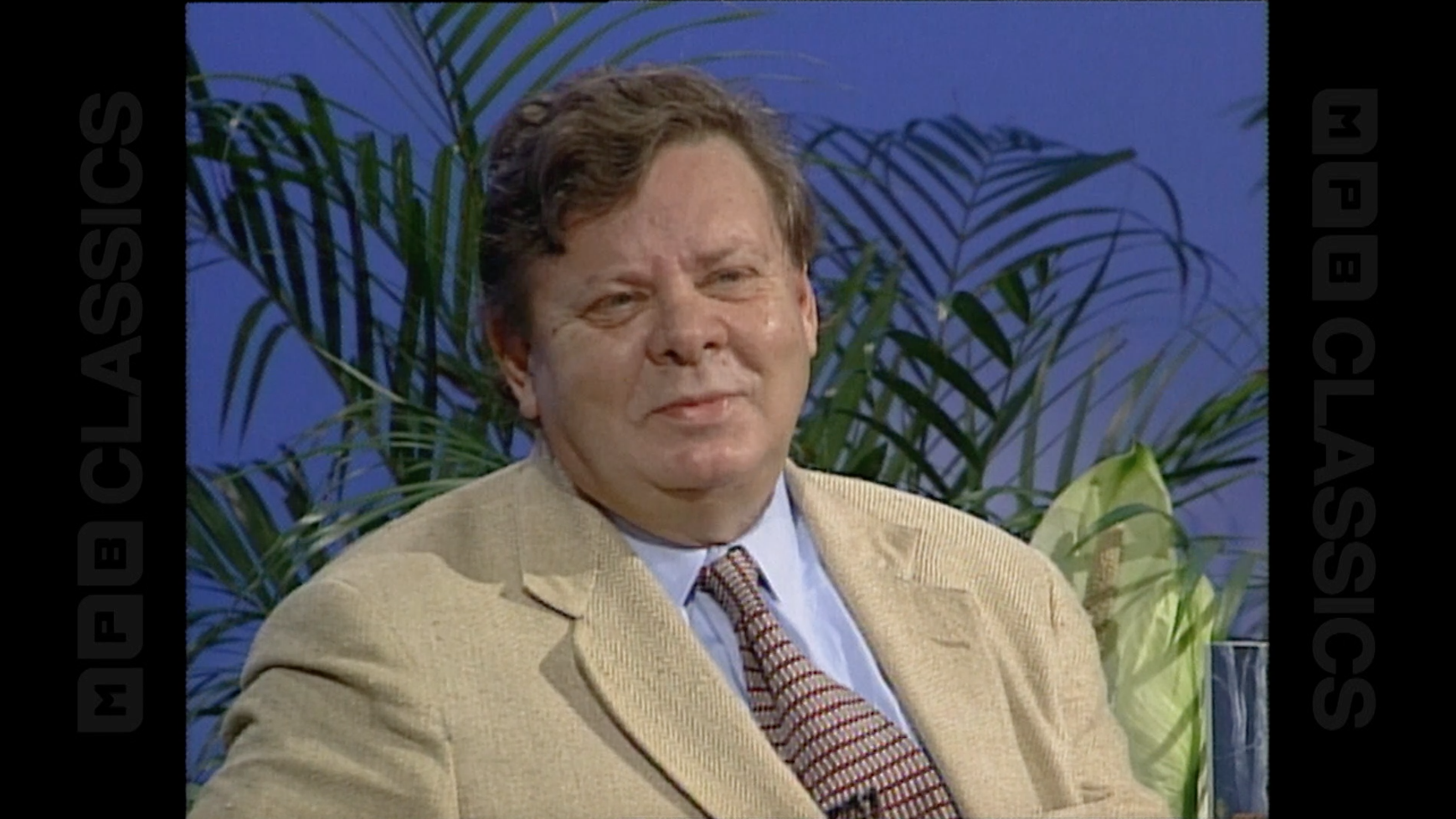