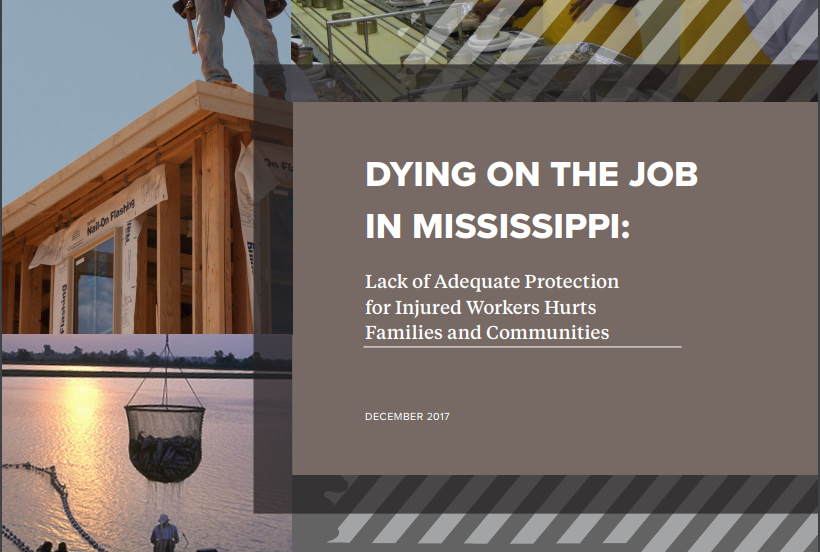 Workplaces in Mississippi need to do more for employees hurt on the job, according to a new study.  MPB's Ezra Wall reports.

The study from the National Employment Law Project says workers in Mississippi are more likely to be hospitalized, face amputation, or even die from a workplace injury than in other states.   NELP says the riskiest professions include construction, food processing, and shipbuilding. Debbie Berkowitz is the report's author. She says Mississippi's 450 weeks of workers compensation lags behind other states and needs to be increased.

"The overwhelming majority [of states] provide benefits until a worker reaches Social Security or some other social security program kicks in," says Berkowitz. "Not Mississippi."

Catherine Bacon is a catfish worker and union leader in Isola. She says employees are also afraid to report injuries for fear of losing their jobs. Bacon says it happened to her before the union stepped in.

"I had carpal tunnel relief surgery. I was off the job for four months. Once I came back, the company said I couldn't do the job anymore," says Bacon. "So I was terminated two months after I came back on light duty. After a year, the union helped me - because [the company] broke the contract - get my job back."

Democrats in the Mississippi Legislature have proposed legislation to increase the time limit for workers compensation. In recent years, those efforts have not made it out of committee. Republican legislators we previously spoke to all said they would give any legislation due consideration, but would not specifically comment on workers compensation bills before they are filed in the coming legislative session. 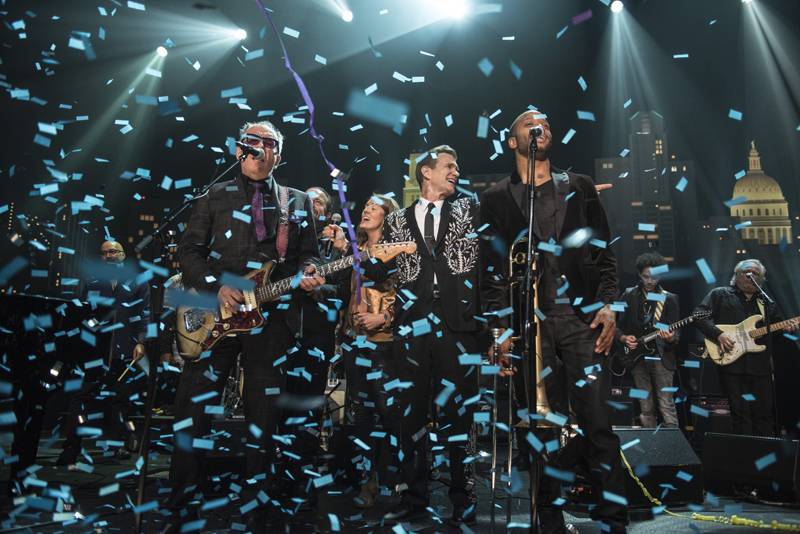 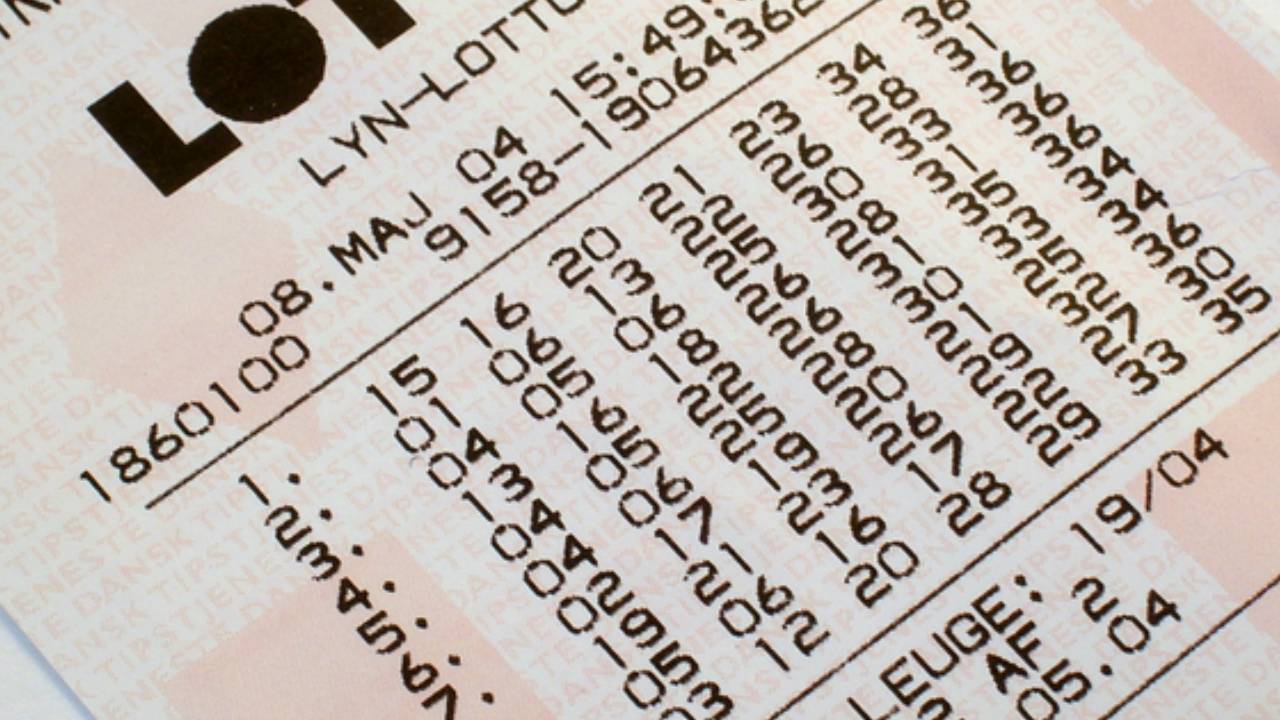