Mississippi Delta School Goes From F to A Grade

An elementary school in the Mississippi Delta went from a failing school to an A-rated one – all in the span of a year. MPB’s Alexandra Watts reports.

Armstrong Elementary School in Greenville can now call itself an A-rated school, but last year at this time, that wasn’t the case.

For the 2017-2018 academic year, the school was failing. BUT, Principal Yolanda Johnson says the school changed curriculum, rearranged staff and encouraged parents to become more engaged with their children and the school.

“The biggest misconception is people think that Armstrong is full of straight A students. What happened was, the students performed so poorly the year before, they couldn’t do anything but grow basically. So the growth catapulted us to that A.”

The proficiency and growth of students factored into the school’s accountability score which is currently 509 – more than double its previous score of 223.

An increase in ranking is possible according to Alan Burrow, Executive Director of District and School Performance with the Mississippi Department of Education.

“It does happen where we have schools go from an F to an A," Burrow said. "Usually, we see two to three of those in a given accountability year…generally less than schools you would see that just change from one letter grade, for example.”

Armstrong Elementary School is the highest ranking school in the Greenville Public School District which has an overall ranking of F. 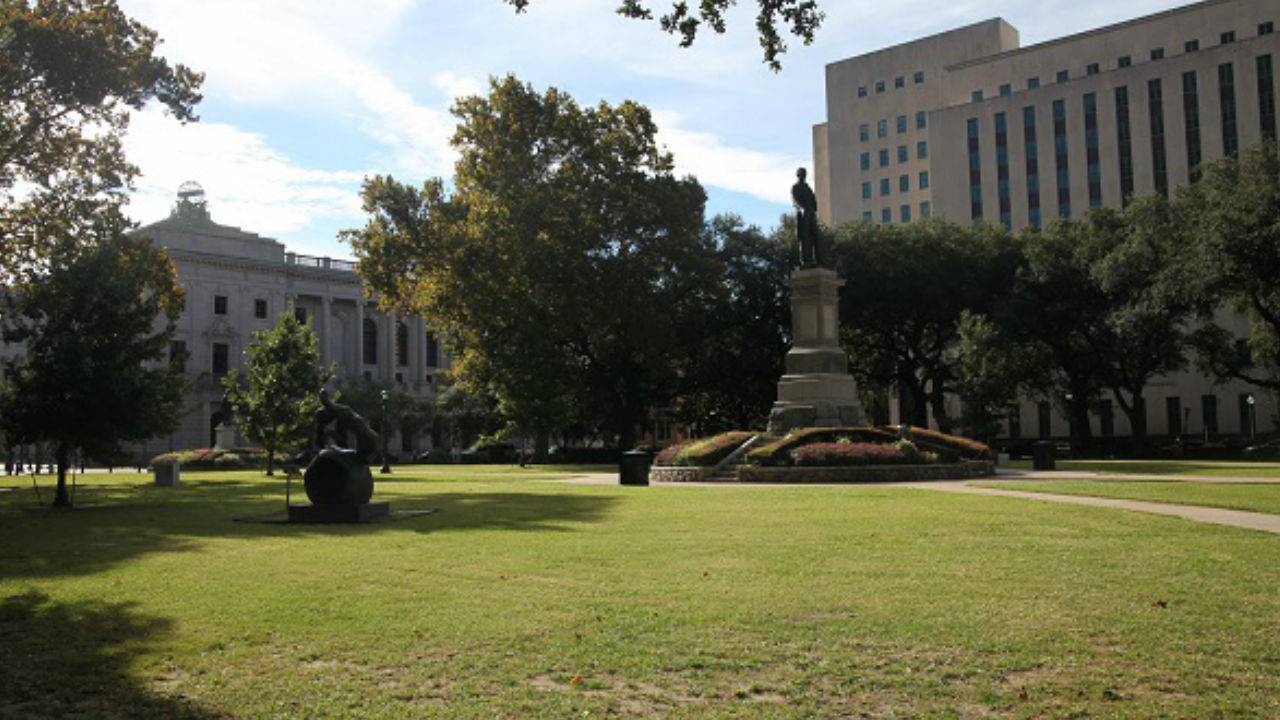 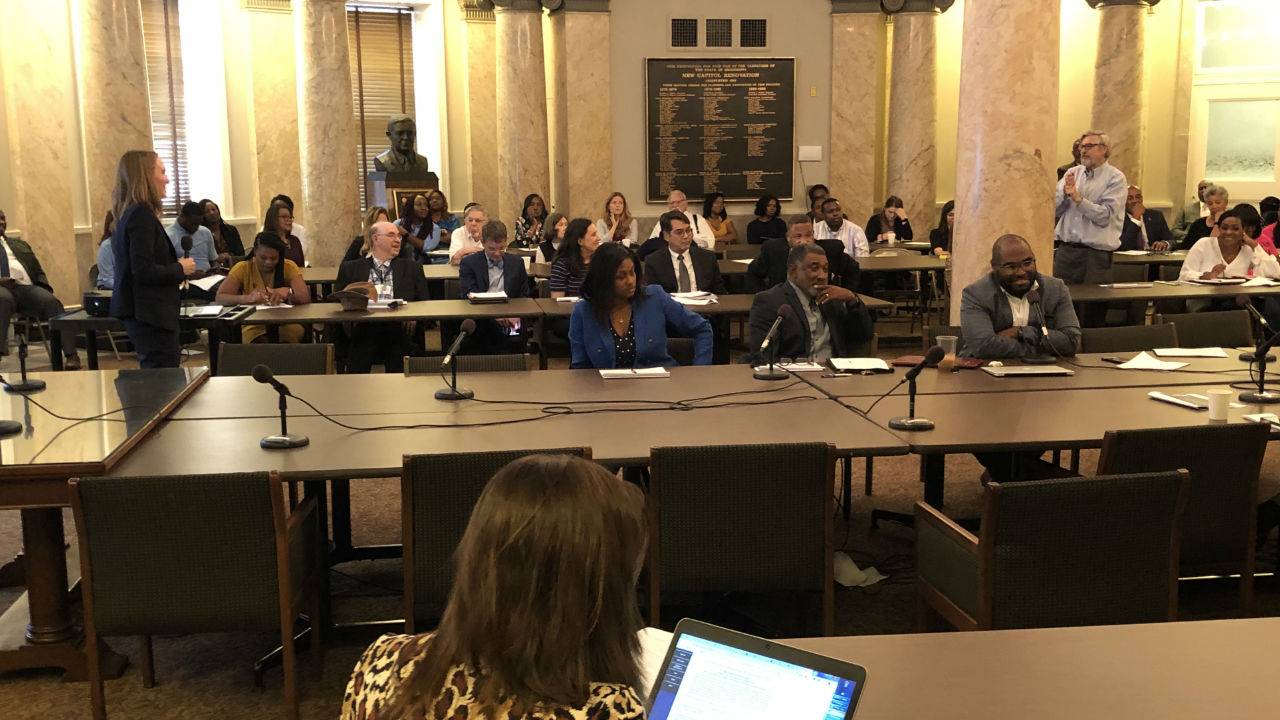