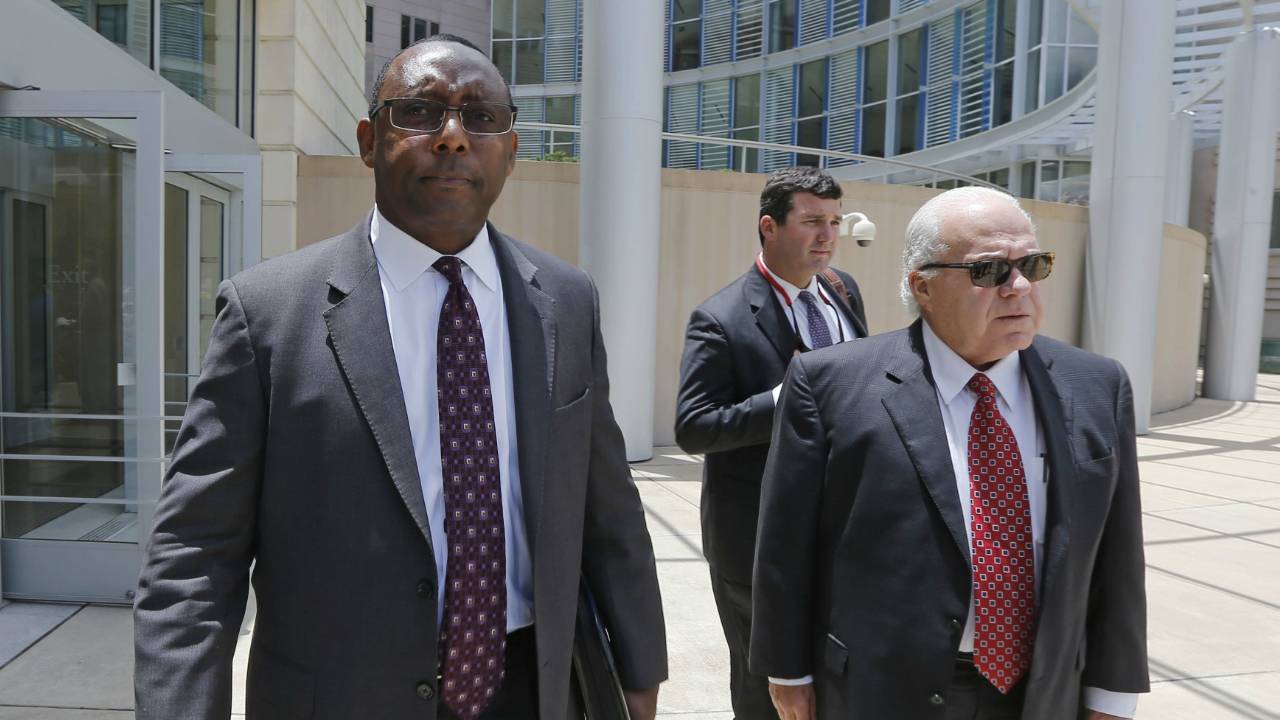 A former head of Mississippi's prison system says he was "not thinking" and made a mistake by removing items from the house he forfeited to the federal government.

Christopher Epps testified during his own bond revocation hearing Thursday. The hearing continues Friday, and U.S. District Judge Henry T. Wingate wants to consider evidence about whether Epps was intoxicated Oct. 27 when he took items from the vacant house.

Epps pleaded guilty in 2015 to corruption charges and has been free on $25,000 bond. Police in the Jackson suburb of Flowood charged Epps with burglary Tuesday.

The home was sold a day after Epps took some outdoor lights and a control panel from it. The new owners called police after noticing the items were missing.

JACKSON, Miss. (AP) - A former Mississippi corrections commissioner who pleaded guilty in a corruption case faces a bond revocation hearing after being accused of stealing lights from a house he forfeited to the federal government.

Court records show a hearing for Epps is scheduled for Thursday afternoon in federal court in Jackson. A judge is expected to consider revoking the $25,000 bond on which Epps has remained free. His sentencing has been delayed several times and is set for next May.

Epps pleaded guilty in February 2015 to charges of money laundering and filing false tax returns. Prosecutors say he took $1.47 million in bribes. He faces up to 23 years in prison and is forfeiting $1.7 million in assets.

Collette said Epps forfeited an upscale house to the federal government earlier this year as part of the punishment.

Police in the Jackson suburb of Flowood charged Epps with burglary Tuesday after he allegedly removed lights that illuminate trees, and a timer that controls them, from the forfeited house. Colette said Epps had a period of time to remove personal property from the house, but that might have expired. He said he was told that Epps opened the garage door to remove the timer for the lights.

Epps was Mississippi's longest-serving corrections commissioner, holding the job a dozen years and retiring in November 2014, a day before indictments against him were made public. Several people tied to prison contracts have been indicted, and some have pleaded guilty. 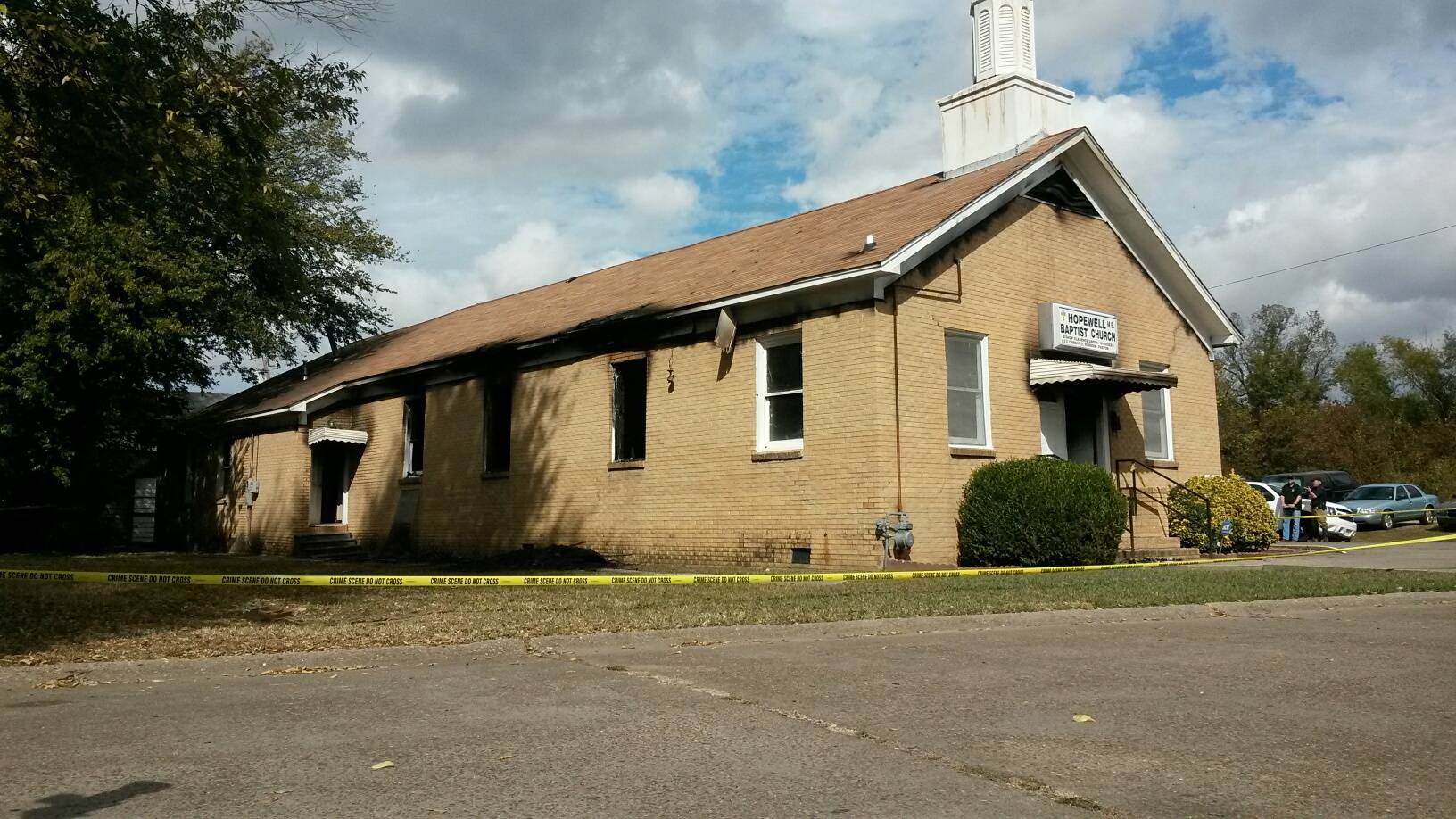 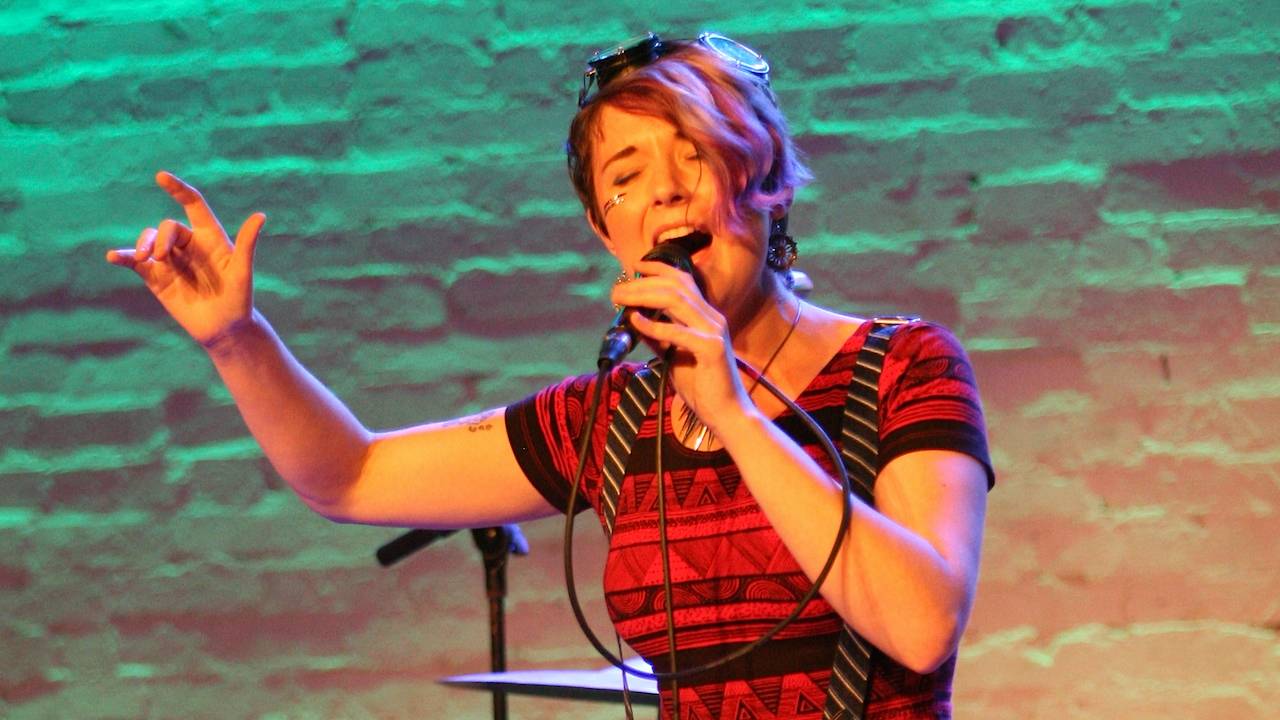