JACKSON, Miss. (AP) - Mississippi Gov. Phil Bryant said Thursday that he wants legislators to make a late-session push to enact a lottery that might generate tens of millions of dollars a year in revenue.

"When you're looking at some of the challenges that we're having and you see a revenue bill that would generate somewhere between 50 and 60 million dollars - just an estimate - I think that's something that needs to be taken seriously by the members of both the House and the Senate," Bryant told The Associated Press during a brief interview at the Capitol.

The Republican governor this week had to make his third round of spending cuts since the budget year started July 1 because tax collections continue to fall short of expectations.

Bryant also said he is asking the state Department of Finance and Administration to thoroughly review contracts for goods and services,  for more ways to cut costs:. "I think we could capture some real savings in that."

Bryant has been promoting the idea of a lottery for several months. During his State of the State speech in January, he described Mississippi residents driving to Arkansas to buy lottery tickets, particularly when jackpots are large.

Mississippi lottery proposals died in the House earlier this month but could be revived in the Senate in the next few weeks. The three-month legislative session is scheduled to end April 2.

House Bill 967, which has passed the House and awaits consideration by the Senate, would regulate and set a tax on wagering on daily fantasy sports contests. When the bill was still in the House, a member sought to add a lottery. Republican House Speaker Philip Gunn opposes a lottery but ruled that the lottery amendment was relevant to the bill. The proposal then failed when it came up for a vote.

Bryant said he thinks senators could find a way to add a lottery to an existing bill. Then it would return to the House, where some votes would have to flip.

"When I was lieutenant governor and president of the Senate, if I had a majority of my members who wanted to vote, I thought it was incumbent upon me to let them have that opportunity to exercise that right," said Bryant, who served one term as lieutenant governor before starting his current job in 2014. "It may not be just popular with some members, but I think the majority wants to have an opportunity to vote on a state lottery, and we'd certainly look at that with great interest." 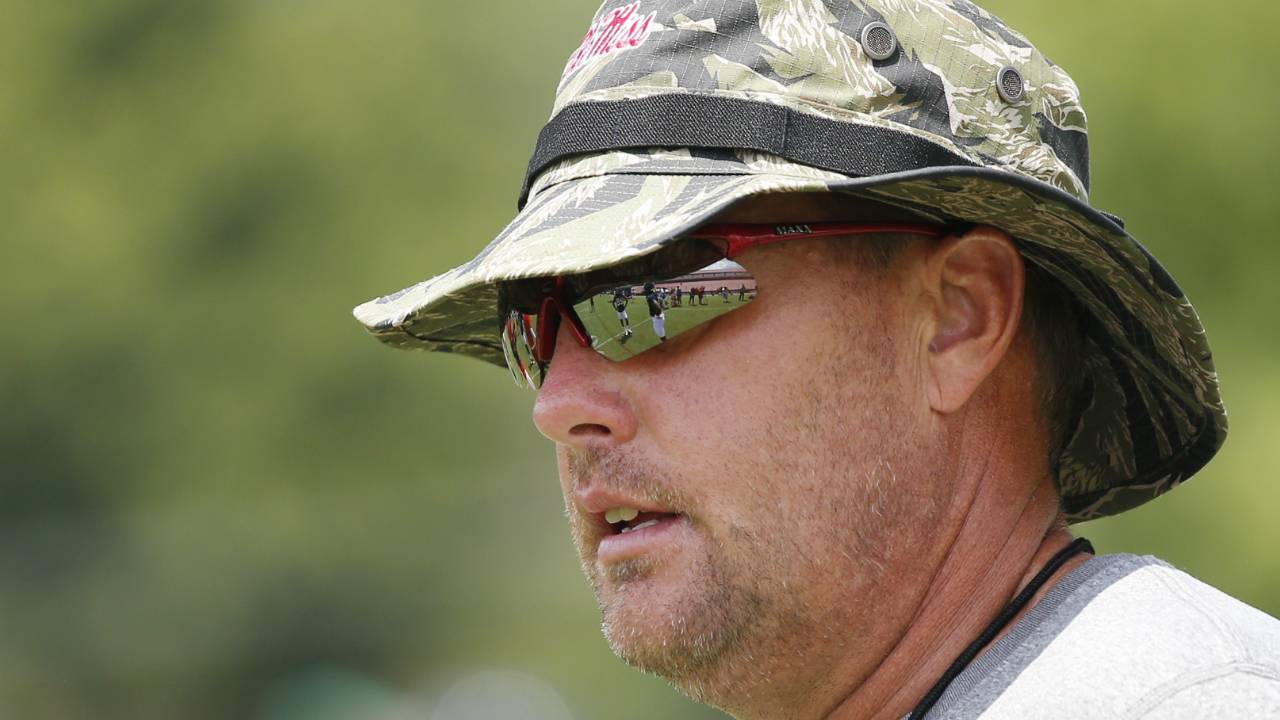 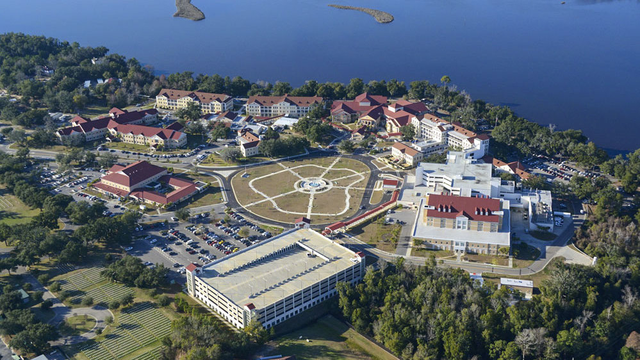